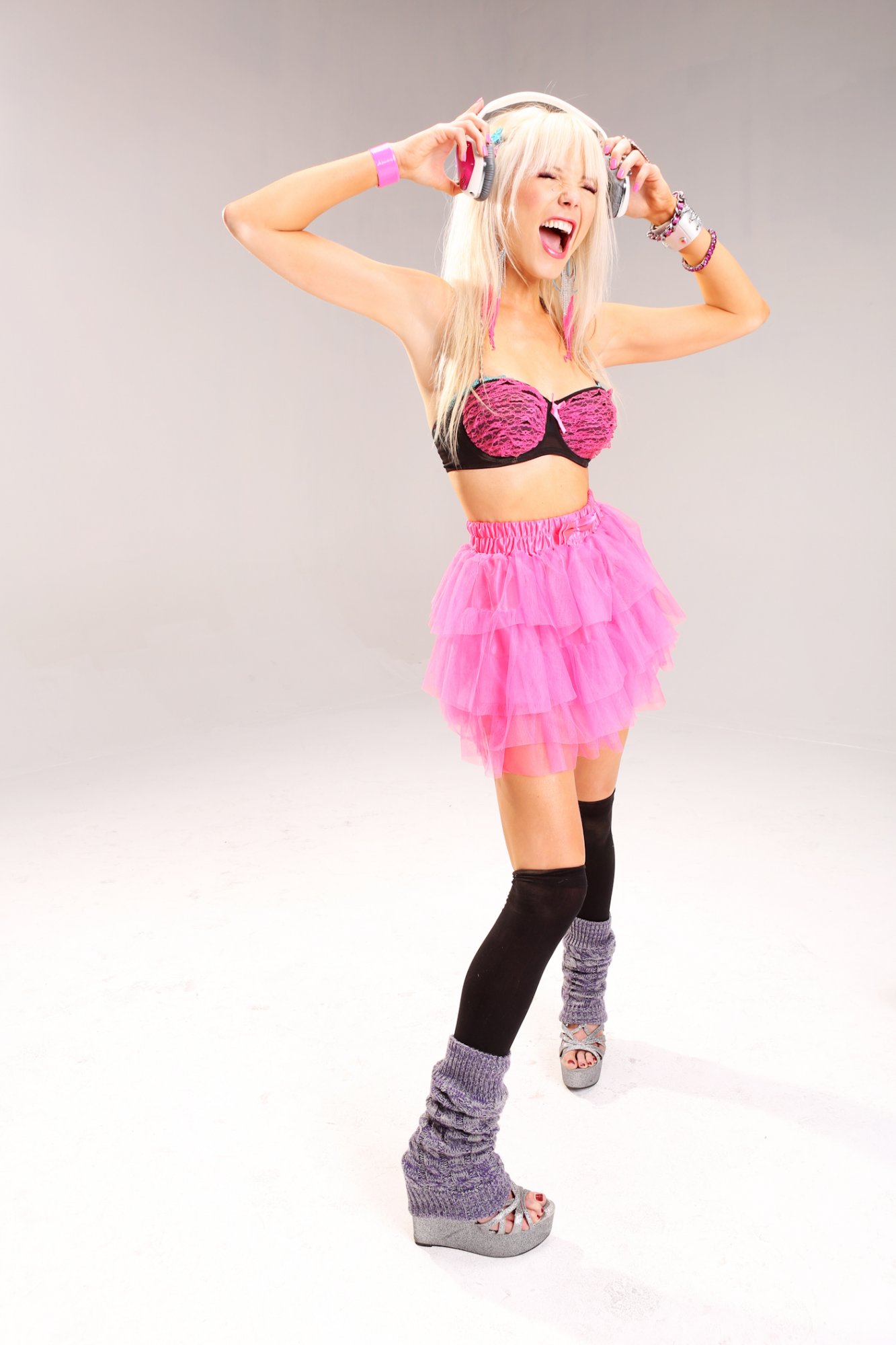 DJ Soxxi is sweet, sexy and screwed up. Bringing her sultry and sassy attitude to her work with buoyant sounds meets screaming dance music, watching her perform is like being seduced.

DJ Soxxi carefully illustrates a raw, unrestrained style of hard house while maintaining an approachable opening to club-goers. She is a shining example of courageousness and is unsurpassed in her eccentric accomplishments and symbolizes in life and in music, that anything is possible and there are no boundaries.

DJ Soxxi ignited her career in entertainment after moving to Los Angeles where she worked in films & television as an actress and model landing gigs on nationally syndicated programs like ‘Survivor: Africa’ and in box office hits like ‘Hancock’ staring Will Smith. Aside from acting, Soxxi worked as the Musical Supervisor for various productions.

With a budding DJ career in Los Angeles, Soxxi decided to make the move to Las Vegas. It is in the City of Entertainment that she found herself even more immersed in the music scene and her career as a DJ/producer flourished.

Currently you can catch Soxxi holding down the hottest clubs in Sin City including those at which she is a resident: TAO, TAO Beach and LAVO. 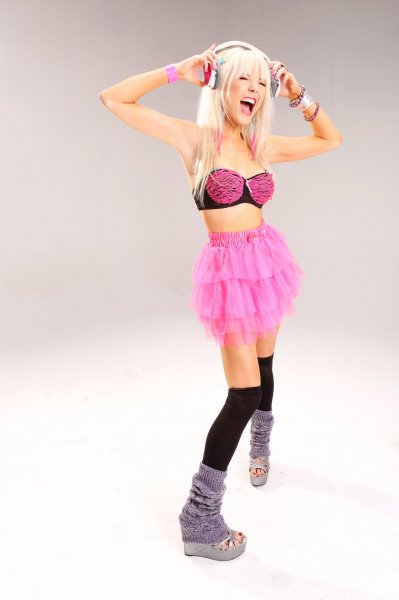 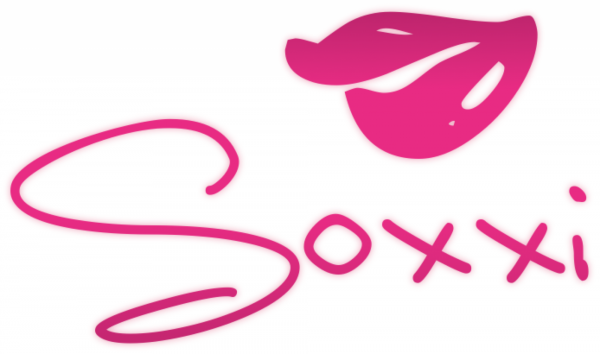 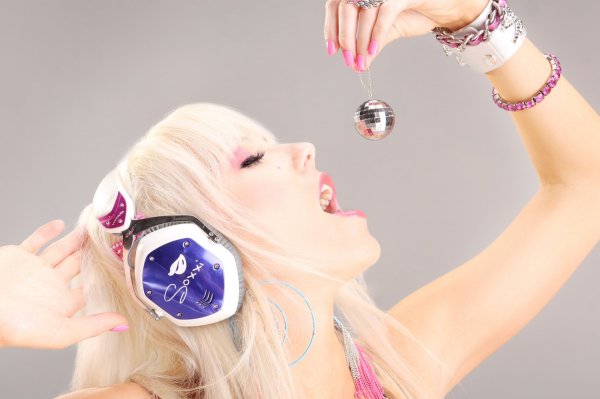 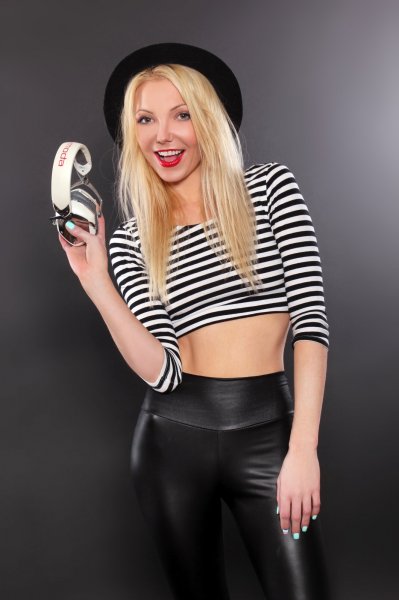 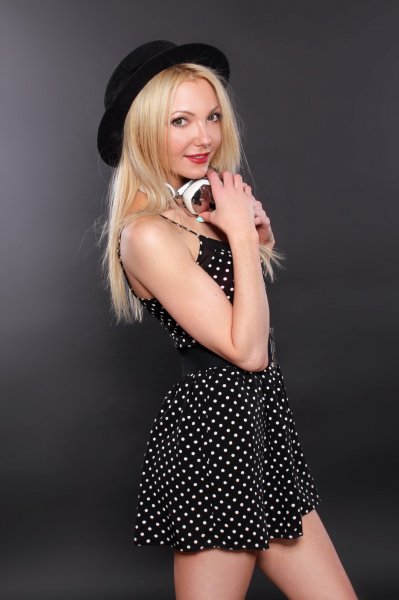 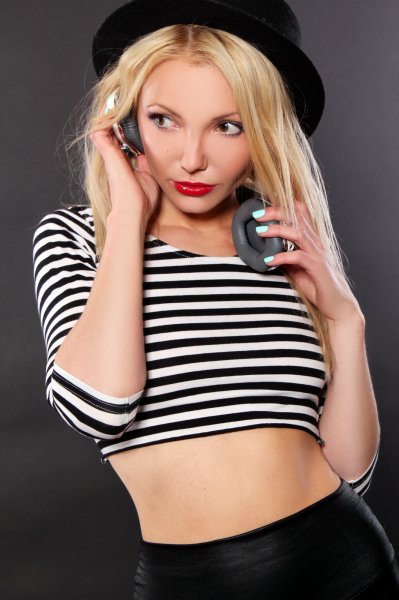