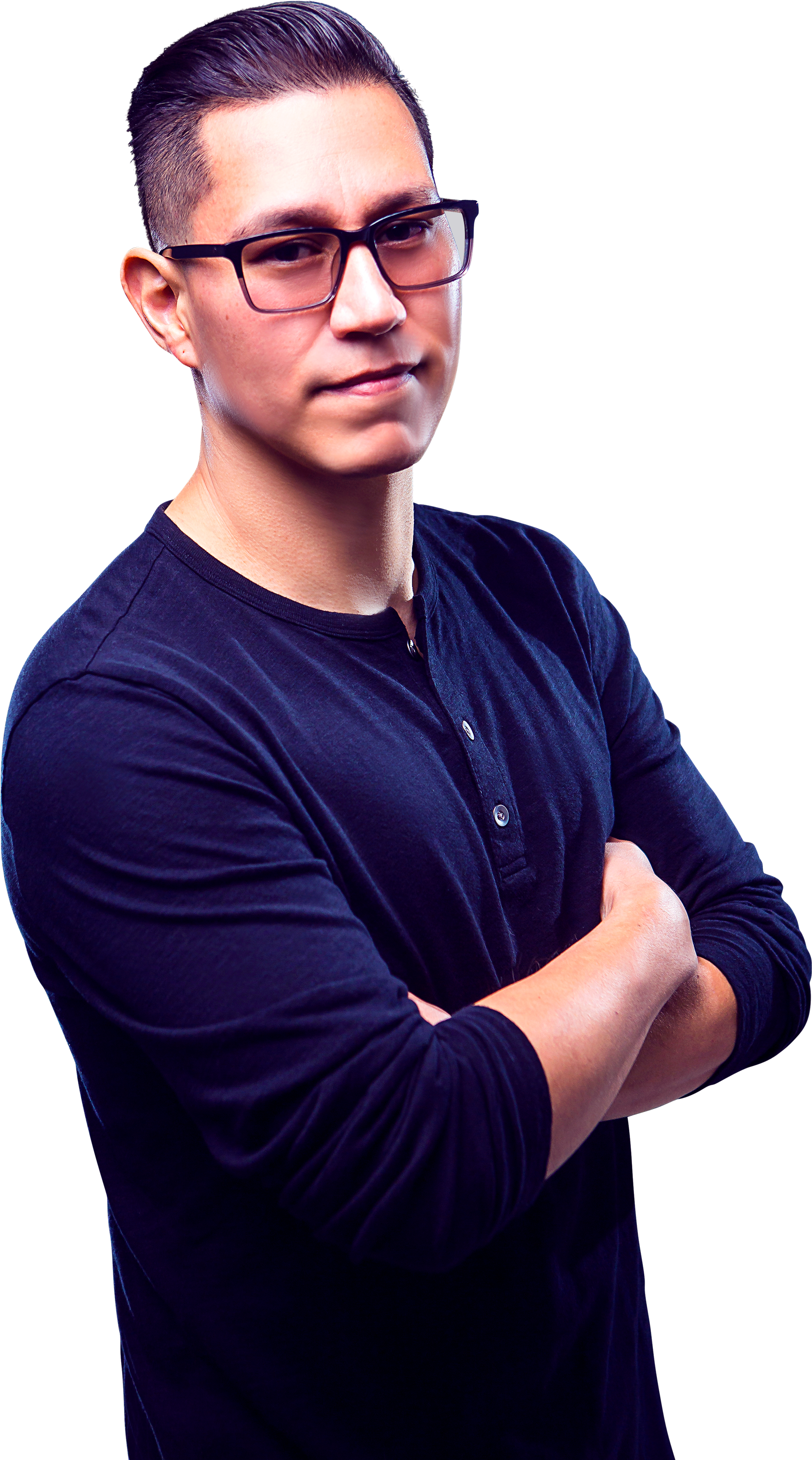 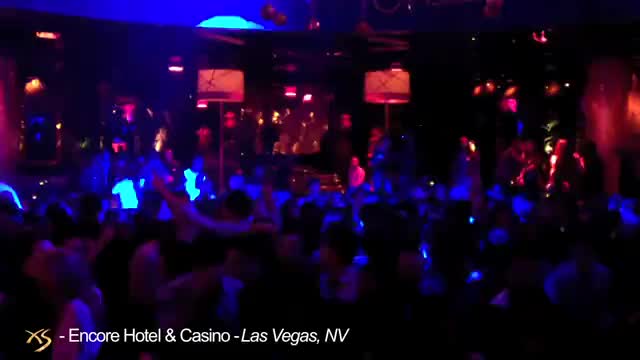 For over a decade, this Las Vegas local’s diverse sound has paved the way for him to work with the city’s most prestigious Nightlife Groups. His talent and passion for playing cutting edge music led to his well-known multi-year residencies at Wynn’s XS and Tryst Nightclubs and Hard
Rock’s Rehab Pool Party. These highly awarded venues not only gave Mike the opportunity to hone his craft but to also perform with artists such as Lil’ Jon, R3hab, Knife Party, Deorro, Jermaine Dupri, and Slander.

As the hospitality of Vegas began to transition and influence San Diego, Mike saw the opportunity to become a part of the beach city’s nightlife rebranding. Embracing Sin City’s
style and music format, San Diego has become a second home to him. His unique capability to adapt to multiple cities and genres is unparalleled. Playing at venues such as Parq and Oxford Social Club allows Mike to showcase his diversity while working among talent such as Bass Jackers, Lost Frequencies, Fetty Wap, and Too Short.

Mike’s versatility, creativity, and ability to read a crowd has not only gained him multiple residencies in the U.S., but also notoriety across the Pacific. Powerhouse nightlife
establishments in China have taken notice of his electric style and energizing sets. As an International Resident DJ for OT KUN, One Third, Dr. Oscar and Cago, Mike’s ambition has led him to share the stage with Yellow Claw, Tony Junior, Alison Wonderland, and Plastik Funk.

In the midst of his schedule, Mike continues to develop his unique sound by producing his own edits, bootlegs and remixes. Intent on branching out to reach new levels of fans, and to stay connected with those that already know him, Mike can be heard on Las Vegas’ 98.5 KLUC “Club
985 After Hours” featuring guests such as Diplo, Skrillex, Dillon Francis, and Afrojack. In addition to live radio, his mixes are also streamed on America’s #1 weekly DJ Podcast “Club Killers Radio,” which highlights top global DJs
Mike’s skills have earned him the respect of his fellow DJs, industry peers and club goers from all over the world. As he continues to push himself and nightlife to new heights, his
determination persists, and his mark is undeniable. 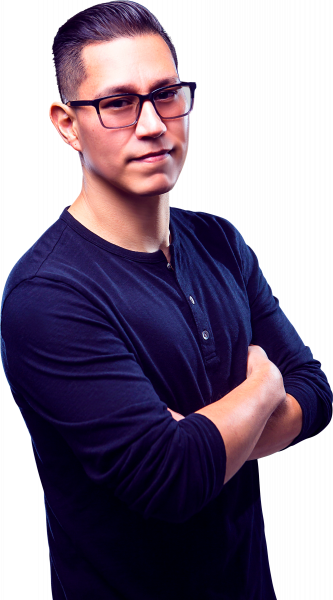 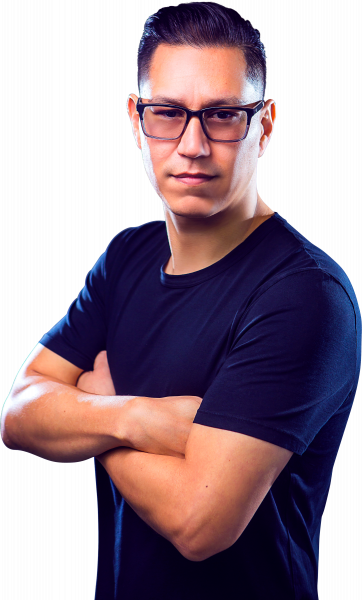 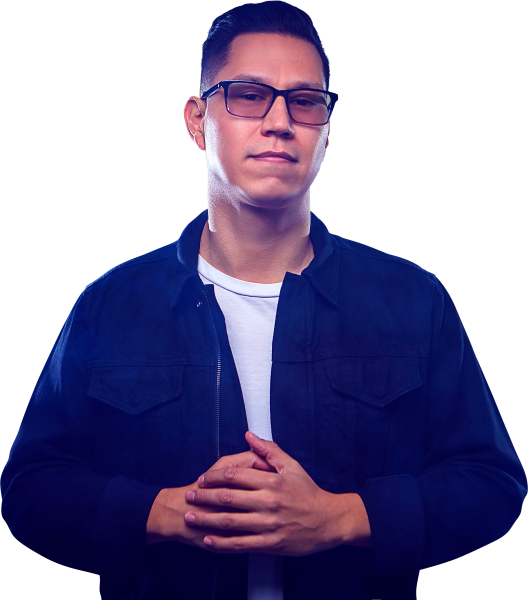 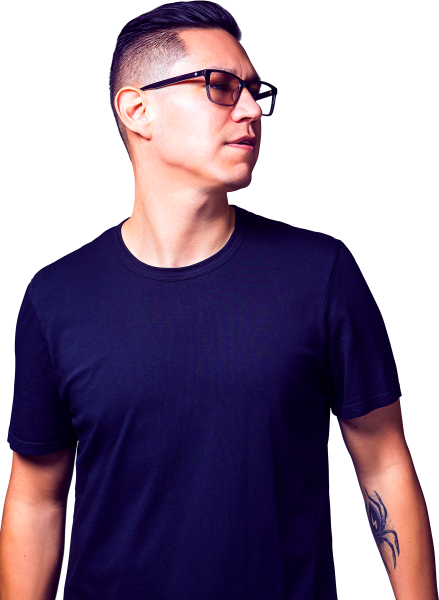 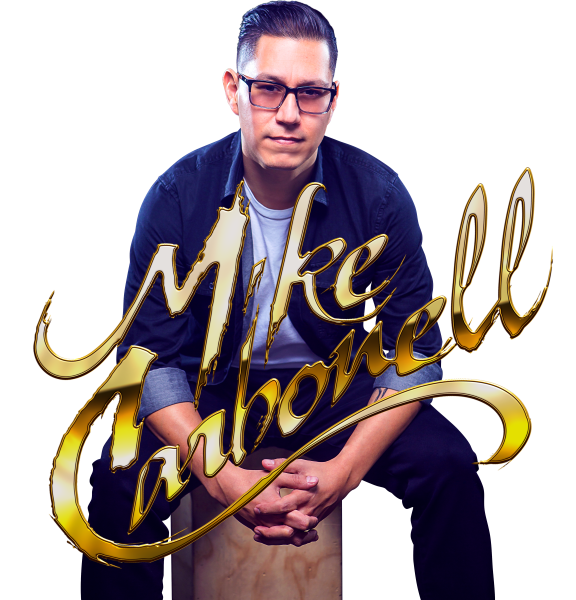