Bruce in the USA 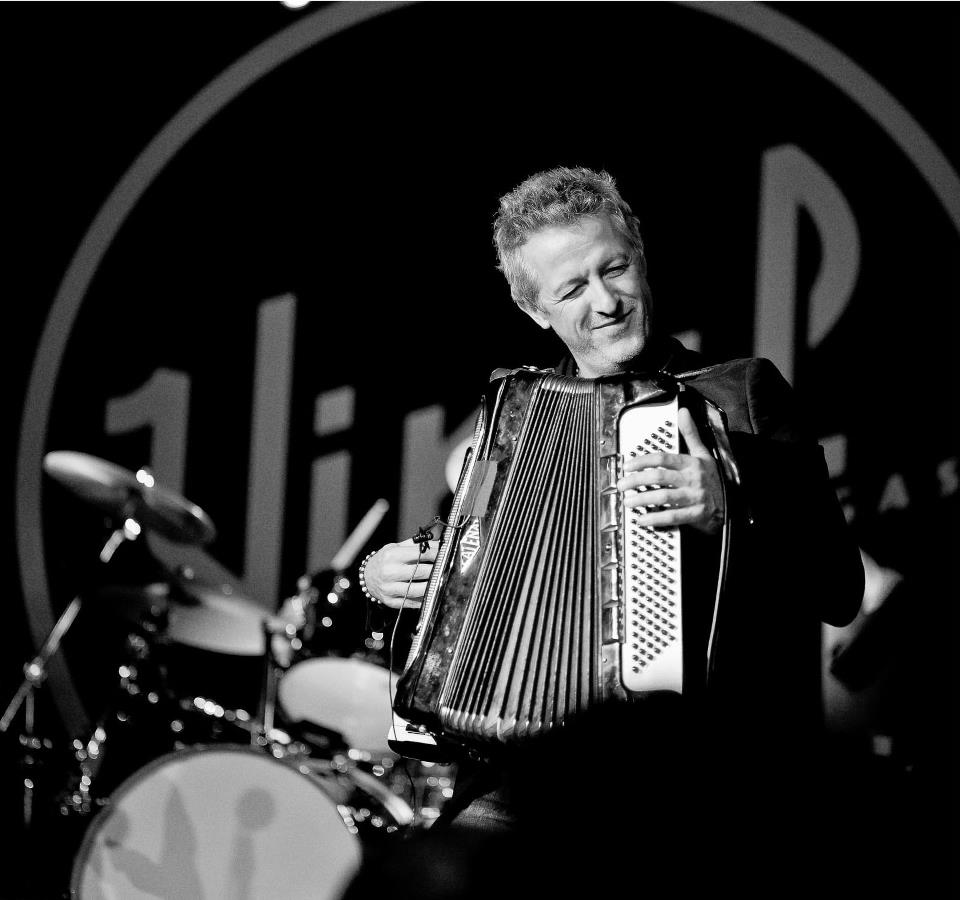 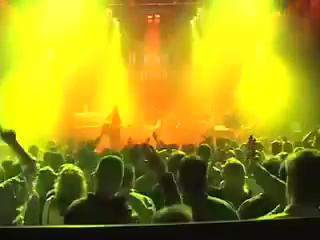 The Bruce In The USA Band consists of seasoned world class professional musicians, from such acts/bands as Queen/Paul Rogers, Meatloaf, Blue Oyster Cult, Hall and Oats, Joe Cocker, The Ojays, Aretha Franklin, David Cassidy, The Temptations, Slash… and so many more. This high end, powerhouse, band has taken this genre of performance art to a whole new level, making it the World’s #1 Tribute to the E Street Band’s musical legacy. To millions of diehard fans around the world, it’s Springsteen’s marathon, party-like performances that have elevated him to hero status. Bruce’s legendary concerts (in the largest arenas) sell-out within hours of their announced sale. For those even lucky enough to get a ticket, there was nothing that could fill the aching void in between Bruce’s long-awaited tours…until now….
The Bruce In The USA show was born on the Las Vegas Strip in the winter of 2004, with its debut at the Aladdin Hotel and Casino’s majestic “V Theatre”. The show assaulted the senses in a fun-filled and exciting party atmosphere on the Vegas Strip, while suspending disbelief for even the toughest skeptics. They’ve been met with critical acclaim, from the Stone Pony, Asbury Park, to large theatres, and Performance Art Centers across the country, where sell out crowds are on their feet from the first song to the last.
“Bruce In The USA is the ultimate celebration of Bruce Springsteen & The E St. Band’s legacy”. 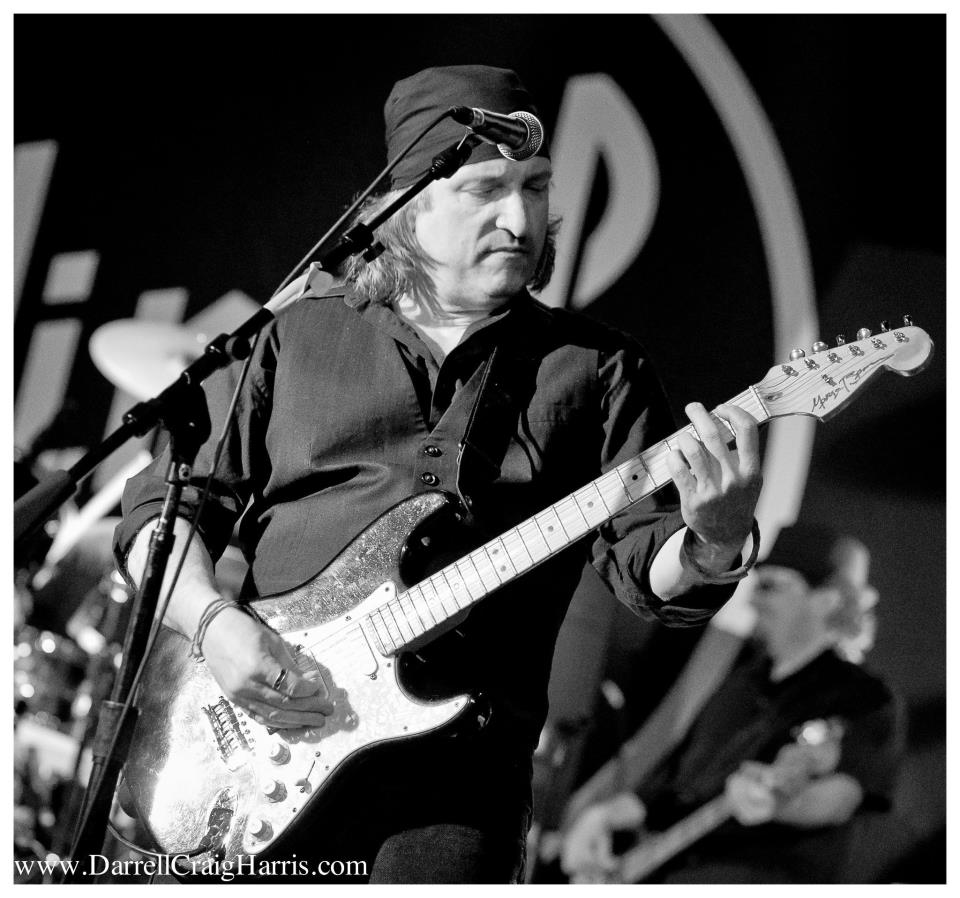 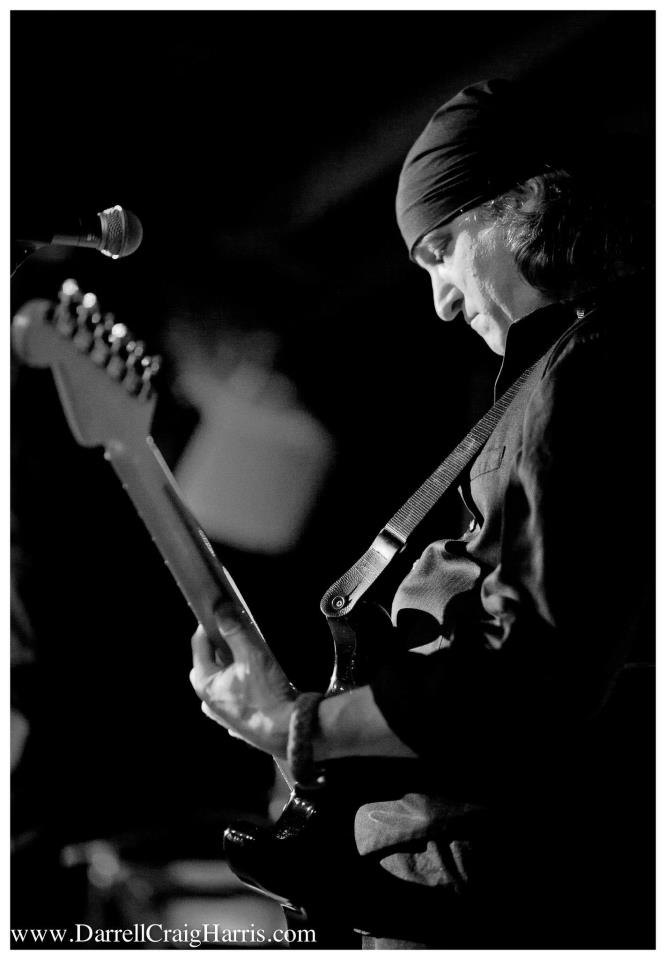 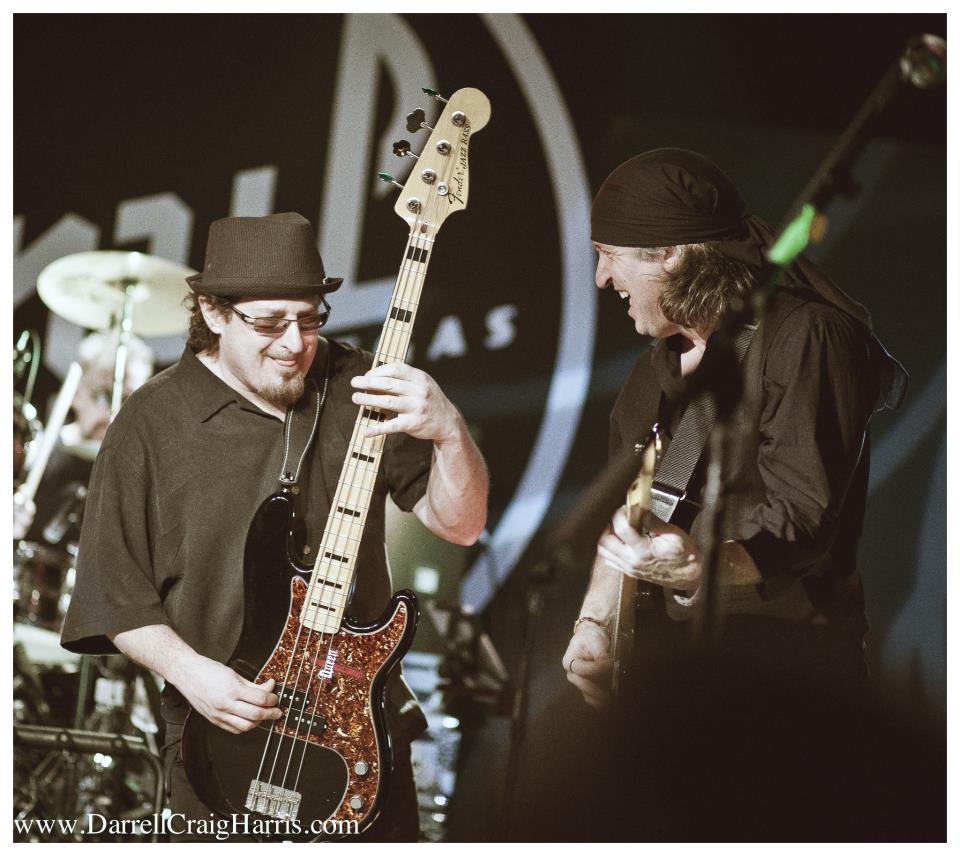 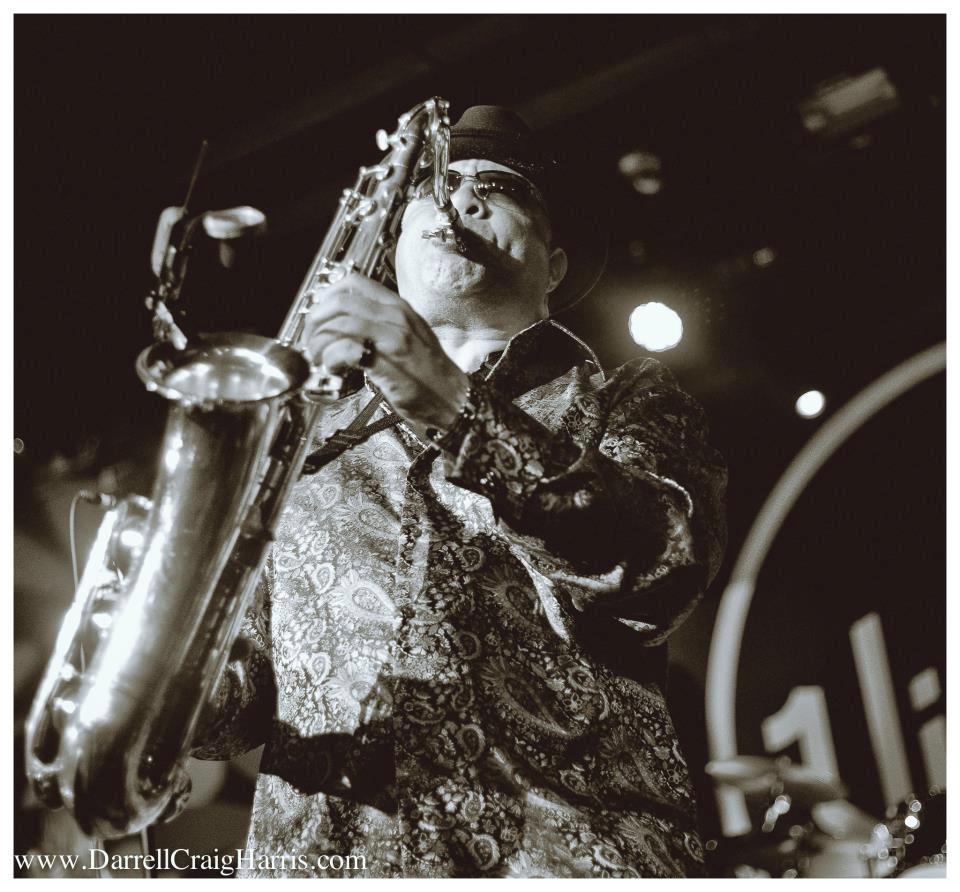 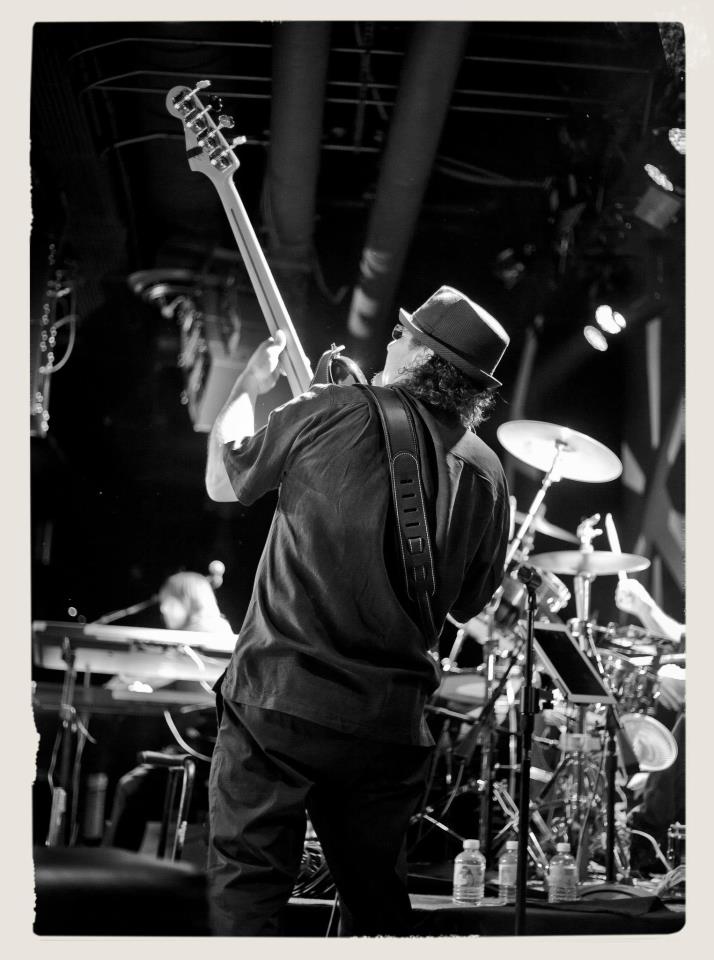 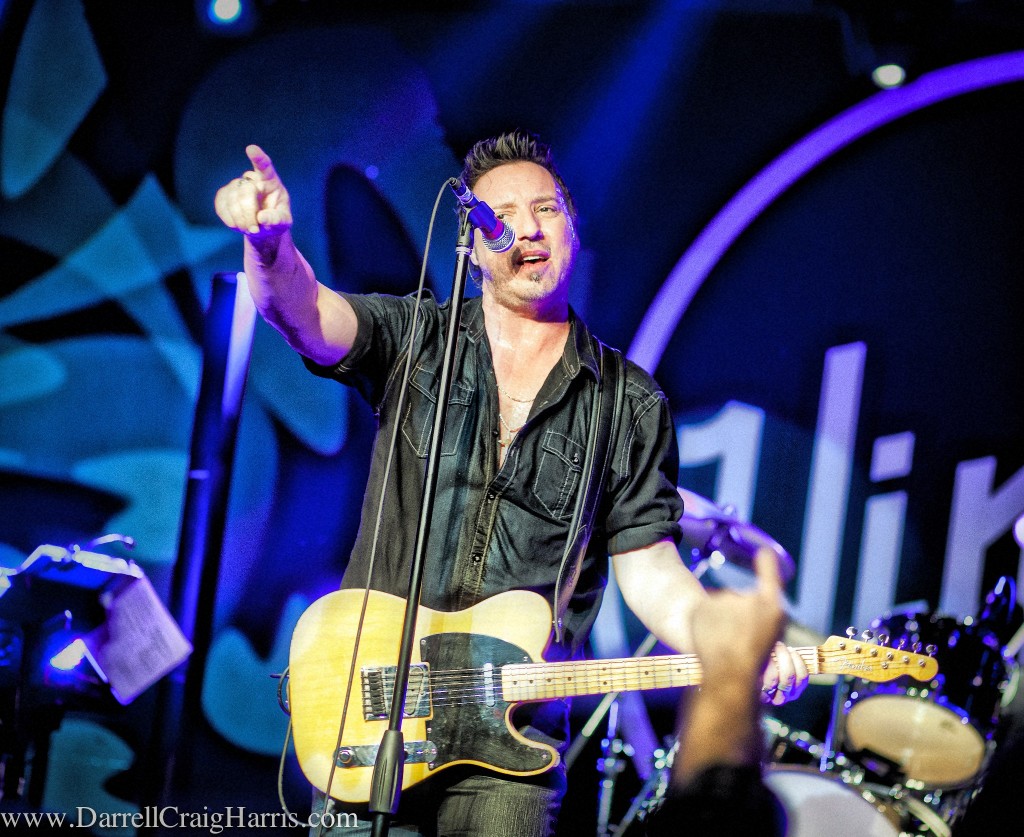 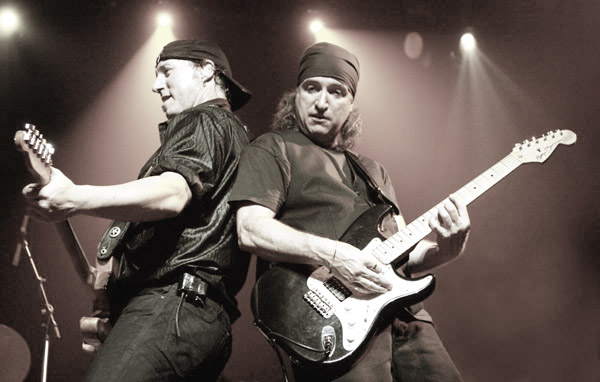