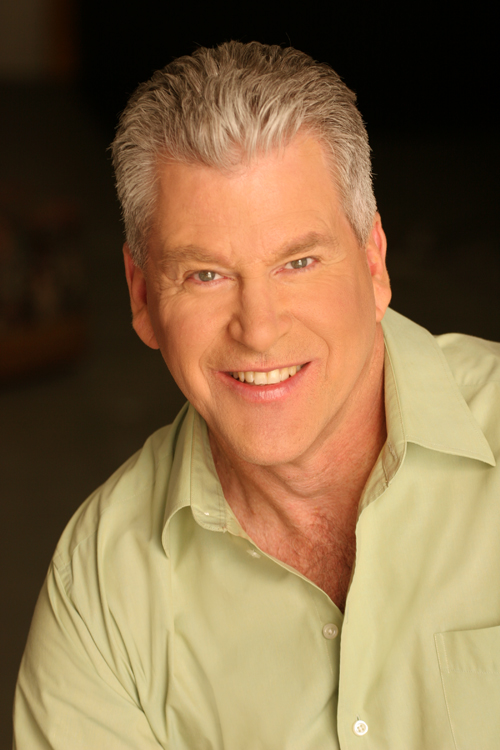 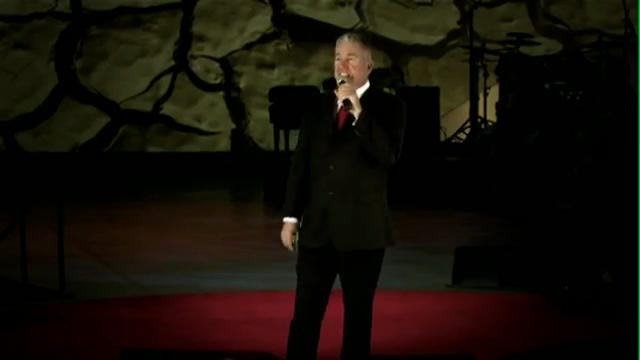 Alan grew up and attended high school and college in Southern California, majoring in music. In 5th grade he began study of the clarinet. While in 9th grade he started his first band and studied privately with a former clarinetist from the NY Philharmonic Orchestra. By the time he reached his senior year in high school, he had expanded to saxophone and had a steady weekend engagement at a local restaurant, had worked 2 seasons as a character at Disneyland in the Fantasy on Parade, and attended jazz summer school after graduating. He played in the college jazz band while studying privately with a veteran jazz saxophonist/teacher. He also took his first voice lessons at this time.

Later Alan played in lounge bands throughout California and toured the western U.S. During this time he wrote and recorded his first songs. While married and raising a son, he accepted a career as an executive in the insurance industry for a 10 year period, providing for his family while learning the aspects of sales and corporate protocol. This was key to his readdressing the entertainment business shortly thereafter, utilizing his acquired proficiency in client relations and interpersonal skills. In the meantime he embarked on a side career as a club DJ, and excelled in a public speaking class. He also did his first radio voiceover commercials, for Black Angus Steakhouse.

In 1990 he moved to Las Vegas to tap into the extensive entertainment opportunities. After playing in casino lounges for the first 8 years, studying the flute and congas, he began working in the acting and modeling industries and advanced into corporate music jobs. He saw extensive work doing tv commercials and corporate video. Alan served as an MC for casino tournaments and cash giveaways in almost every major casino, including a 5 year stint at the MGM Grand, averaging 3 events a month during that stint. He did slot promotion work there and at Caesar’s Palace, as well as other locations for over 6 years, doing several shifts a week over that period of time. During corporate events he undertook numerous character parts requiring costumes and accents.

He studied acting and percussion with prominent local tutors and traveled back to California to study ear prompting. He resumed voice lessons to augment singing on music jobs. It was then that Alan recorded his smooth jazz CD, “People” with online sales and downloads ongoing. He resumed his activity doing DJ work for weddings, charity functions, and parties. He acquired the hardware and data to expand into karaoke hosting, appearing at numerous locations, orchestrating and conducting singing contests.

To the present time Alan continues to operate in the lucrative Las Vegas environment which provides diverse and numerous venues for him to operate and grow as a performer. 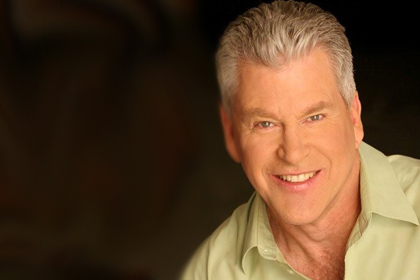