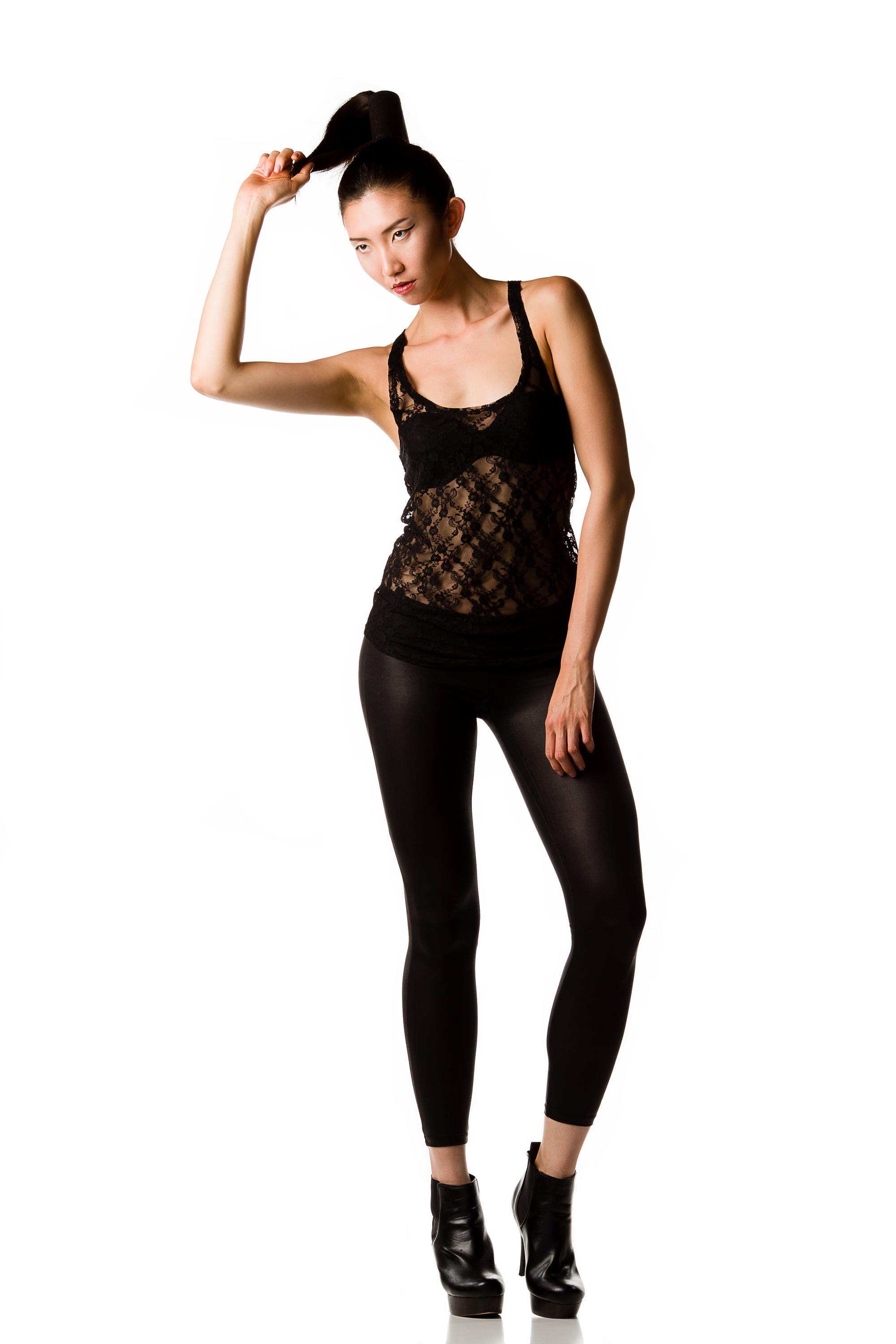 Her first appearance in LA was supporting the LA Bicycle Film Festival at the Mezz Bar in 2010. Since then, she has made her appearance at The Proud Bird, The Roxy at Sunset, and several Internet Radio services.

While in Perth, Australia, you can catch her ripping the dance floor as a regular DJ at Geisha Bar, one of Perth’s most stylish and respectable venue, Bar Open for Woops A Daisy, and guest DJ for Baby Beats at Shape Bar, Onyx, Bar Open, Gold Bar, Niche Bar, Bar 138 on Barrack and recently for Ambar(www.boomtick.com.au), one of the best clubs in Perth. DJ Sweeshe also ripped the Dfloor up playing next to D.Ramirez and Derrick Carter for NYE 09 at Shape, Perth.

Constantly traveling back and forth to Kuala Lumpur – Malaysia, her most recent found her playing at Quinte, Desire and Casbah(Mandarin Oriental Hotel) Skybar in Traders Hotel, Shangrila Kuala Lumpur, Elixir, FRISK for Vanity Mansion, the Maison Club, The Loft KL.

During her recent arrival in Los Angeles, DJ Sweeshe made her first public performance for “The Neon Run” festival which is an annually festival happening in every major city in the US. Sweeshe has been also invited to guest DJ at private venues and recently at Rivera 31, Sofitel(Bevery Hills).

She completed an Electronic Music Production course at SAE, producing will definitely be another priority for her. ‘I used to play the piano and it definitely contributed to the way I feel about music.’ To me it’s a wonderful knowledge to be able express yourself musically. Her flexibility and electric persona playing music ranging from heart thumping bassline dirty electro/tech/prog house and breaks to the sophisticated, sexy funky vocal house tunes will definitely keep you asking for more.

( Images courtesy of Will Cohen http://wilcohen.com/ ) 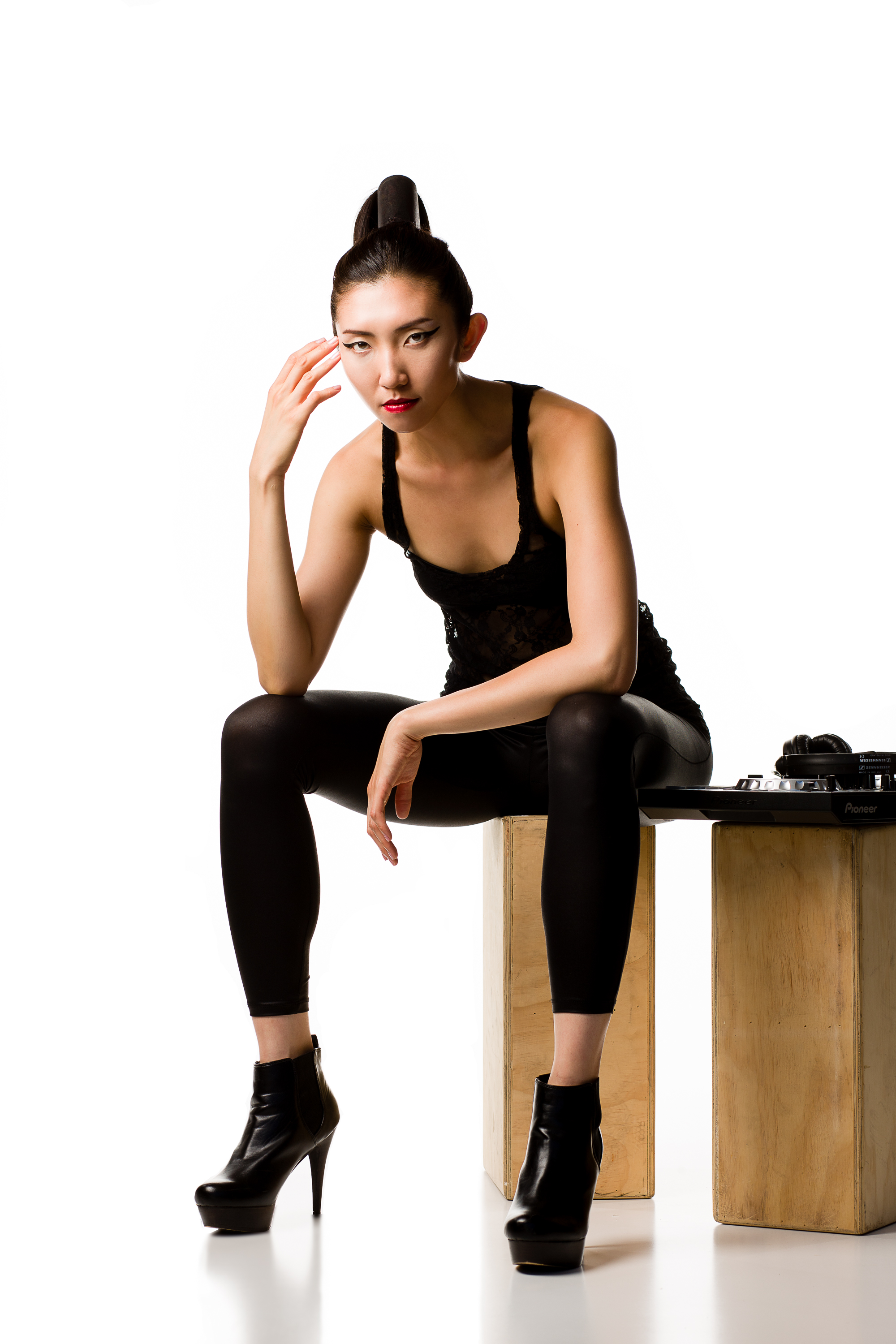 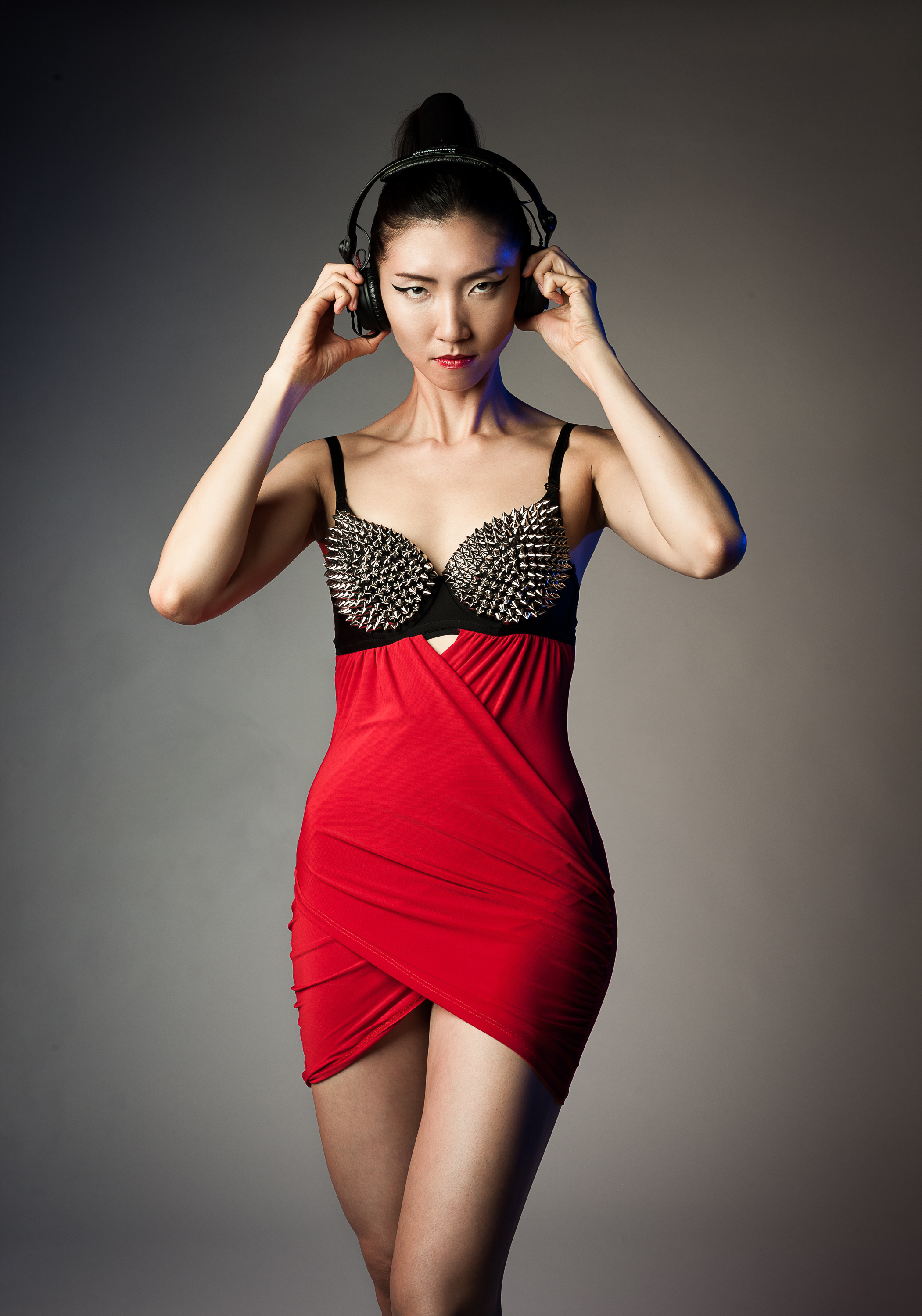 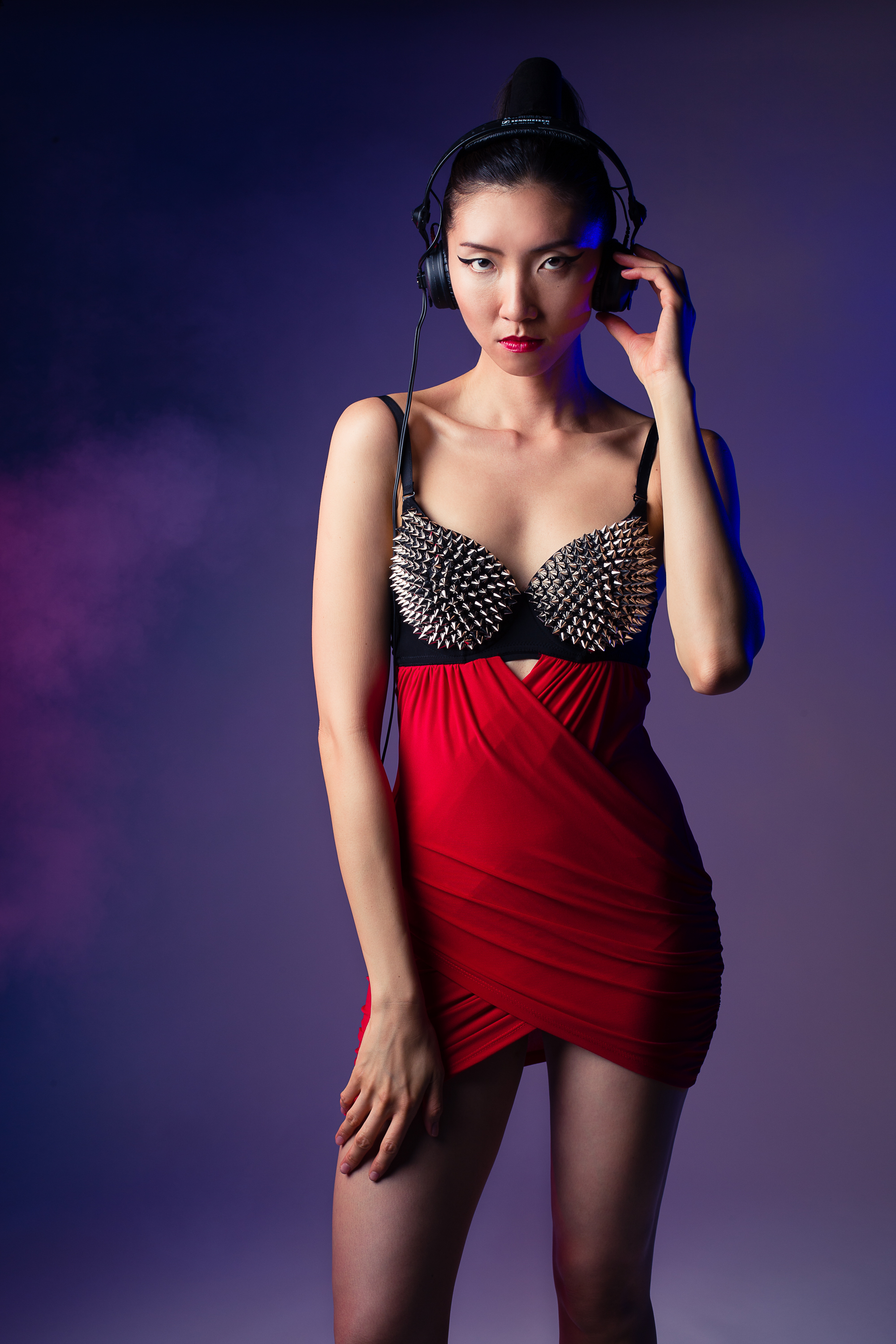 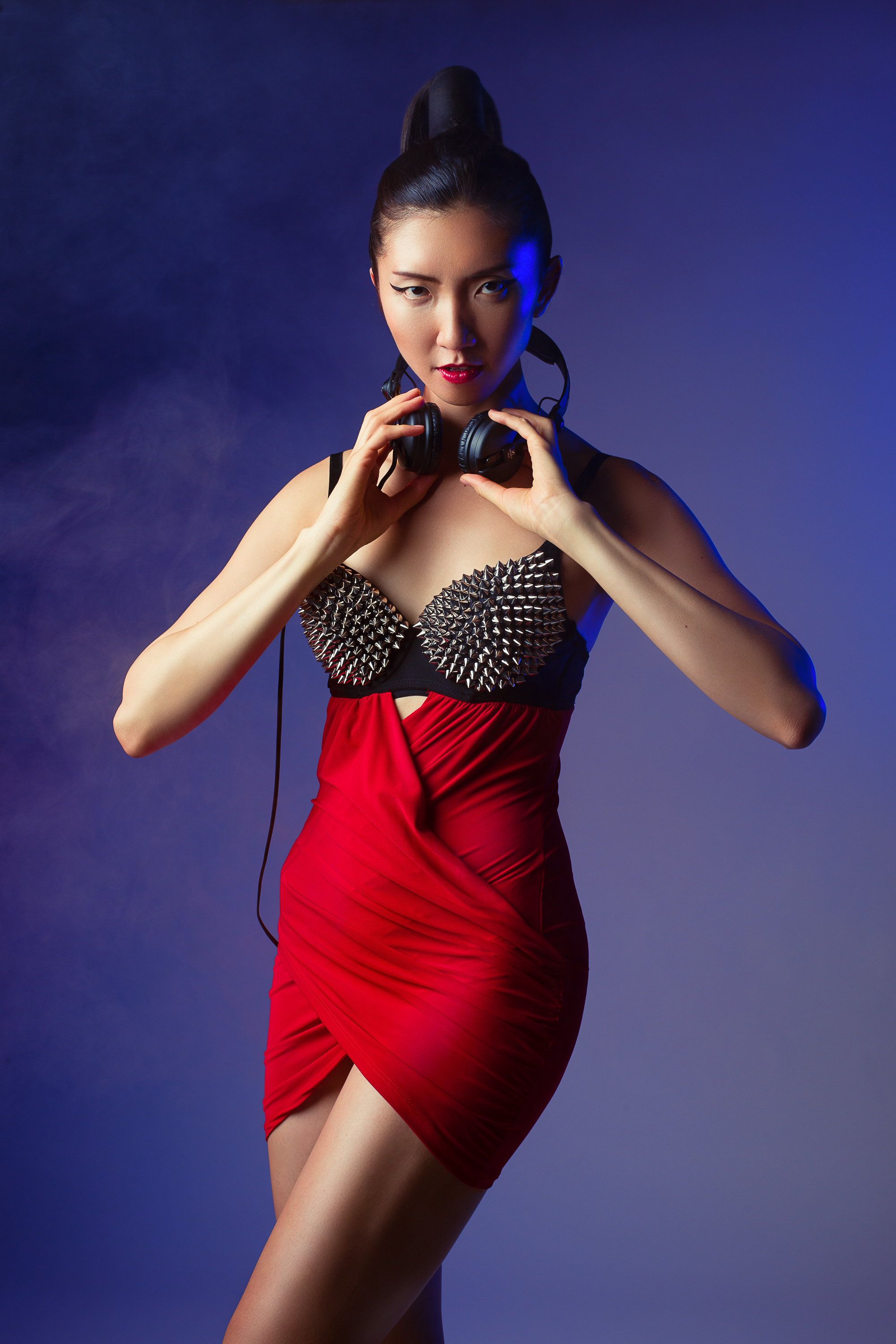 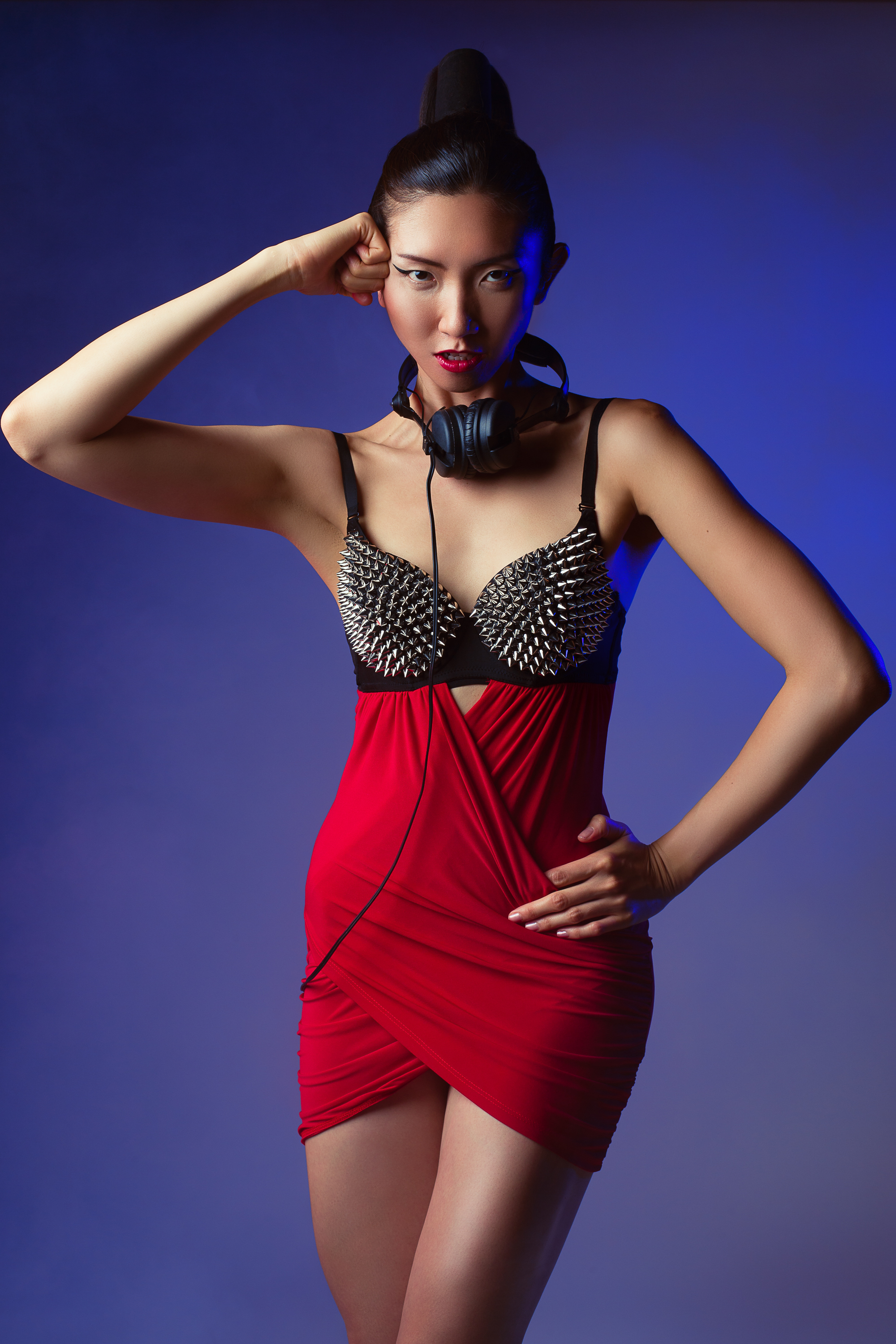 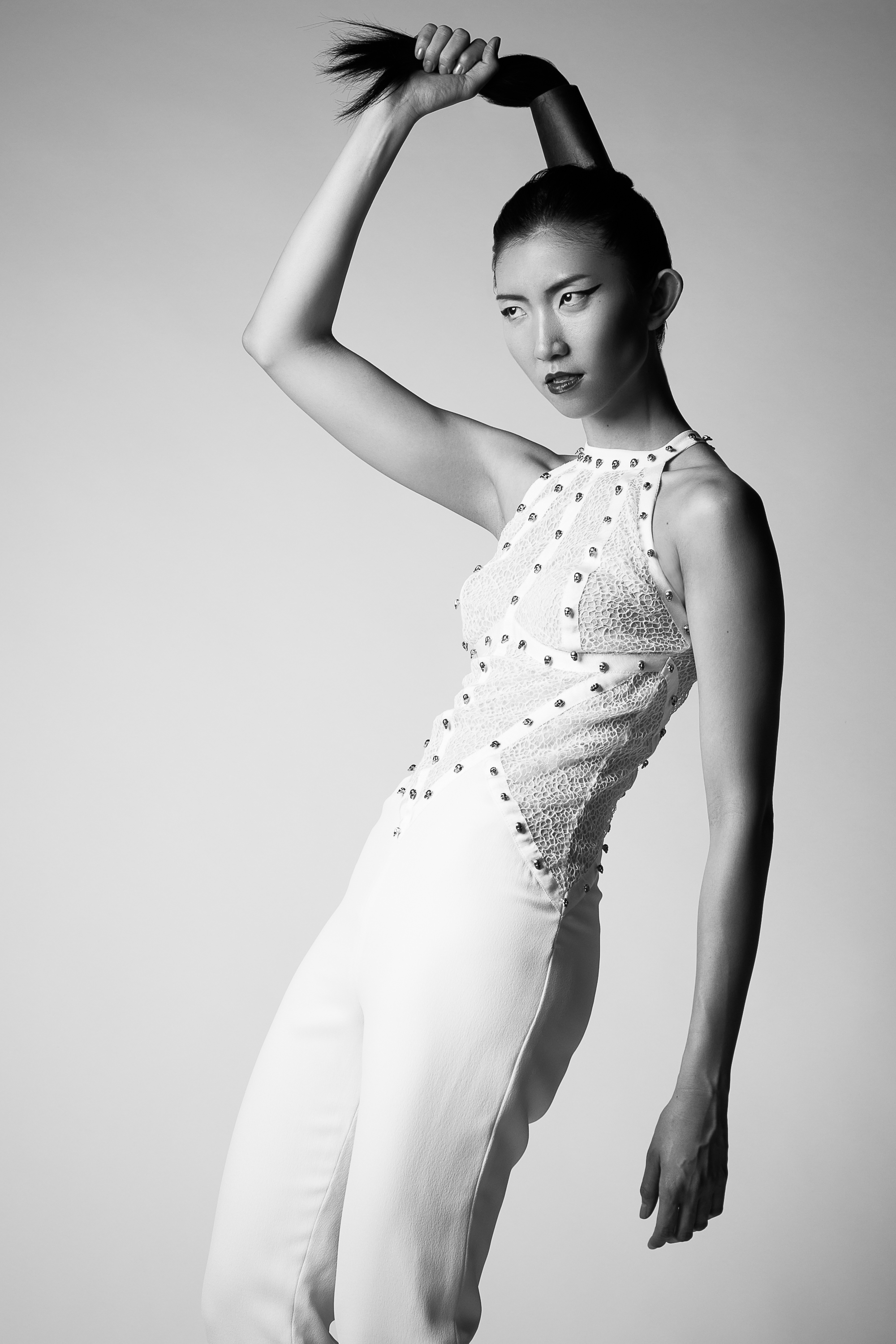 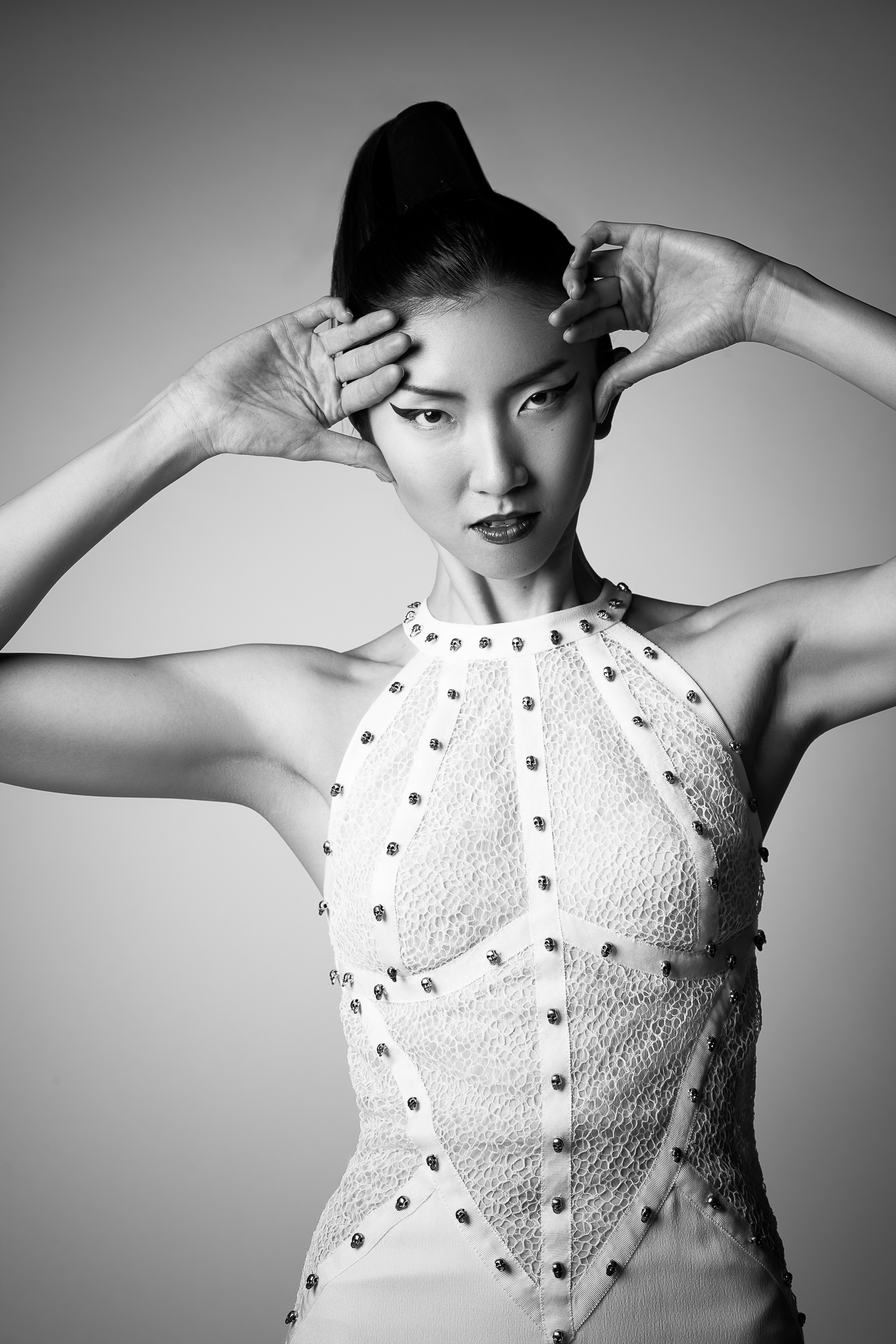 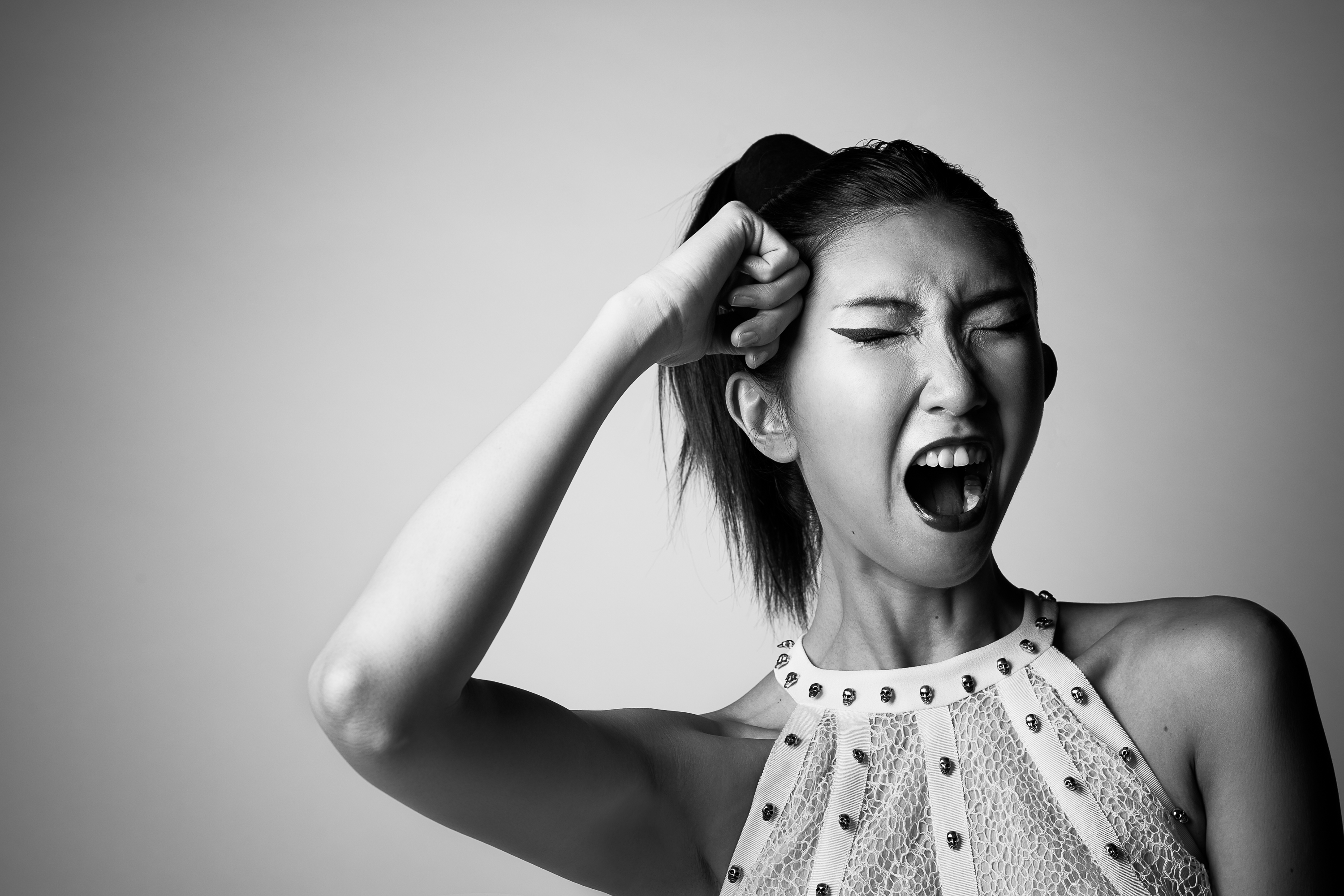 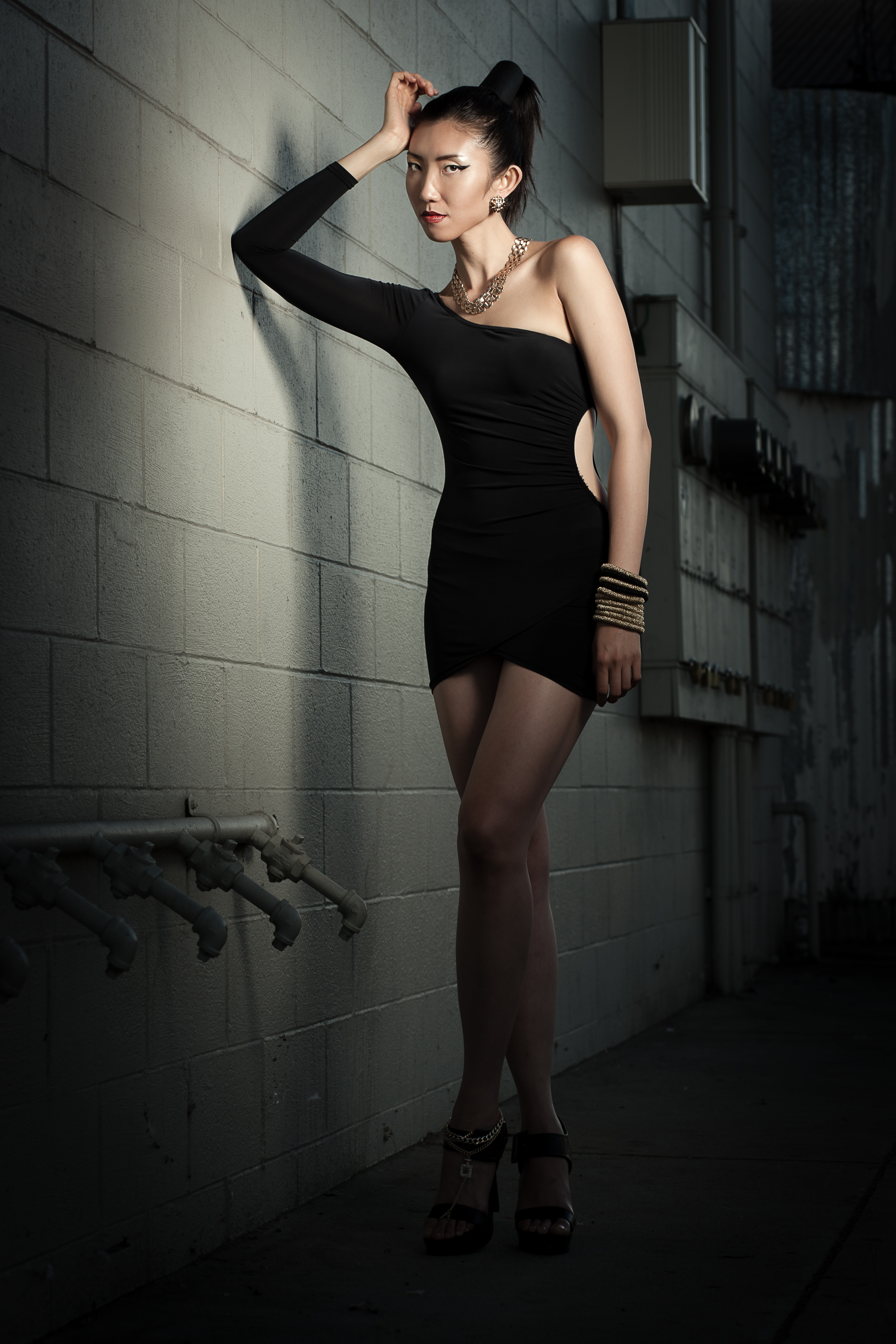 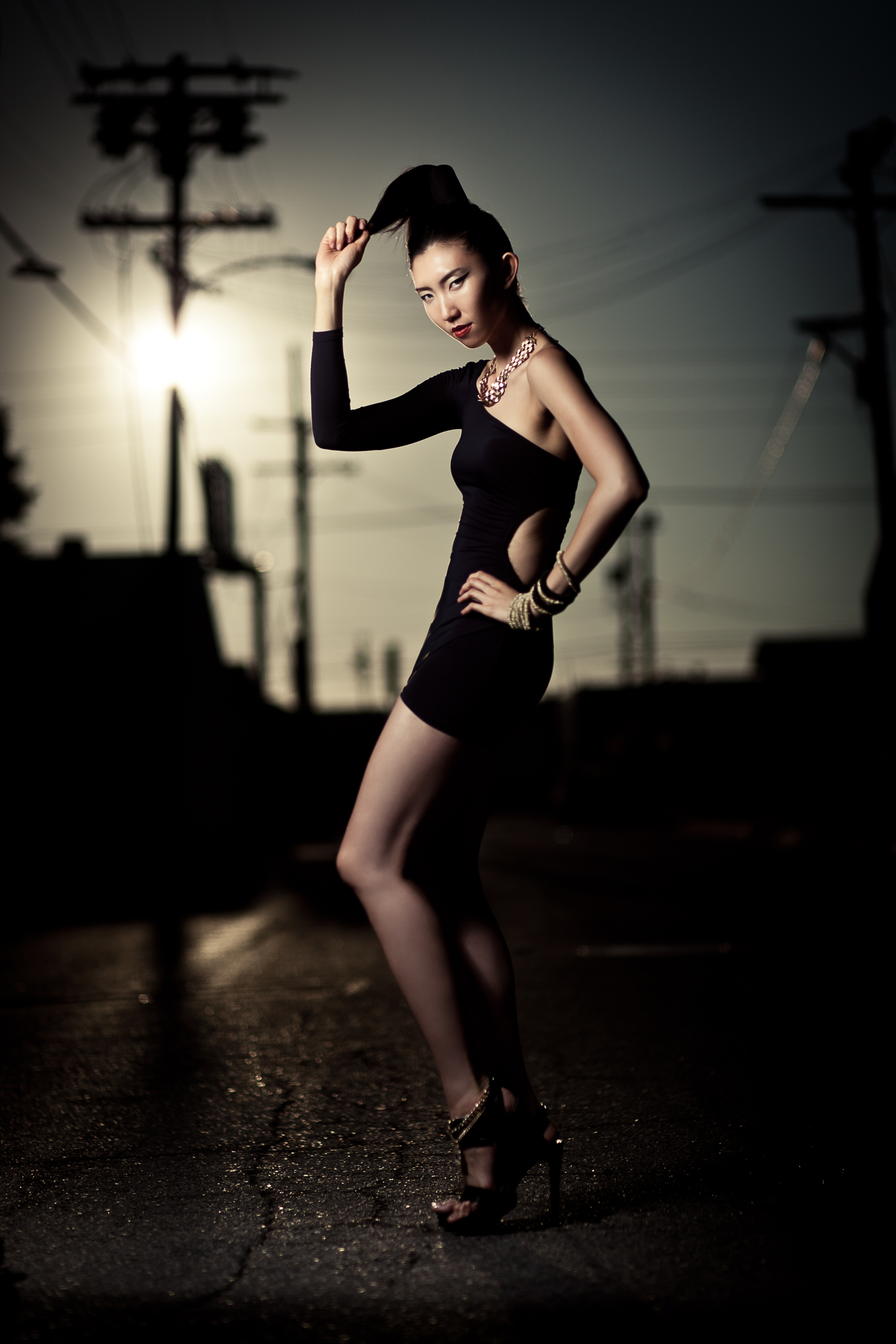 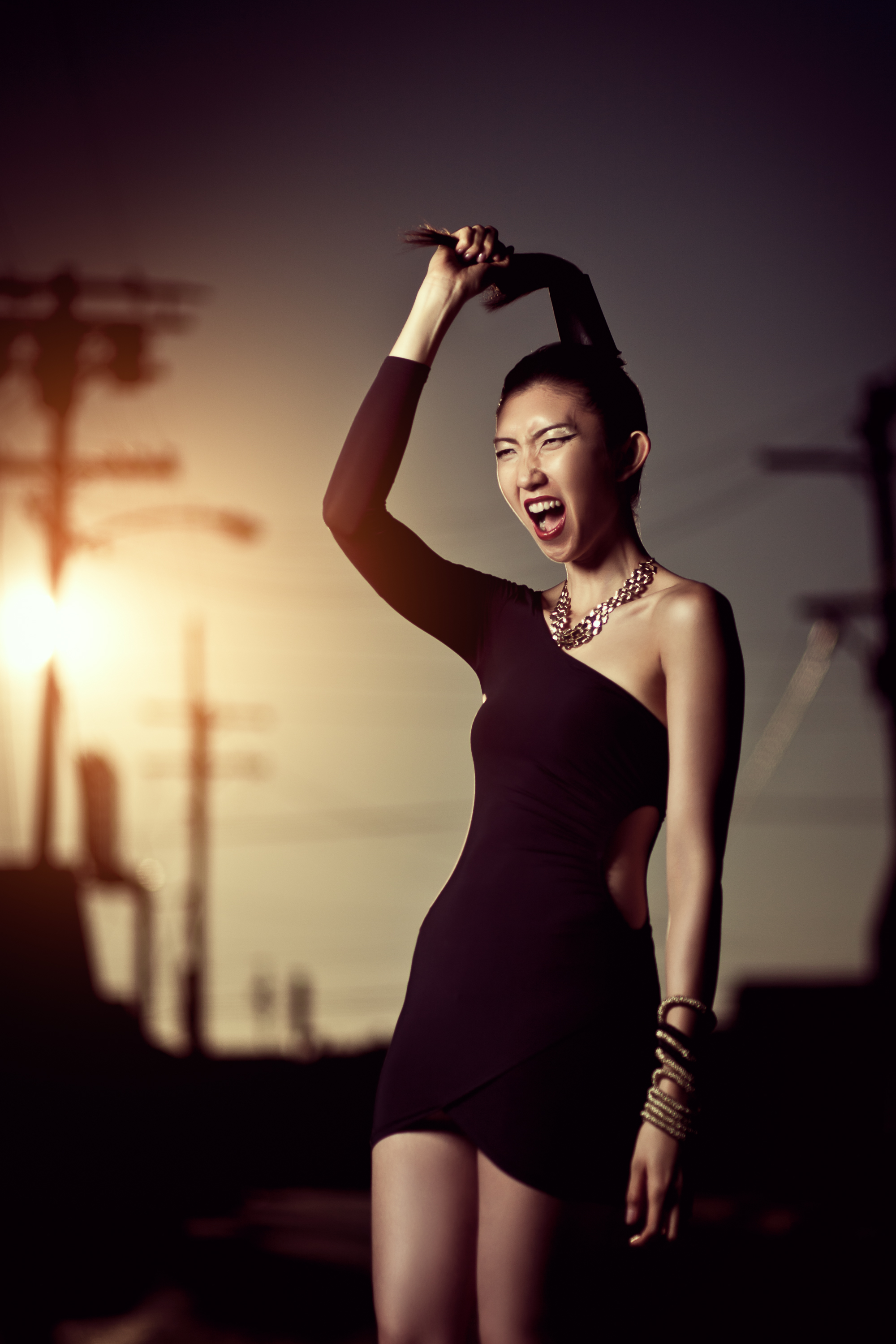 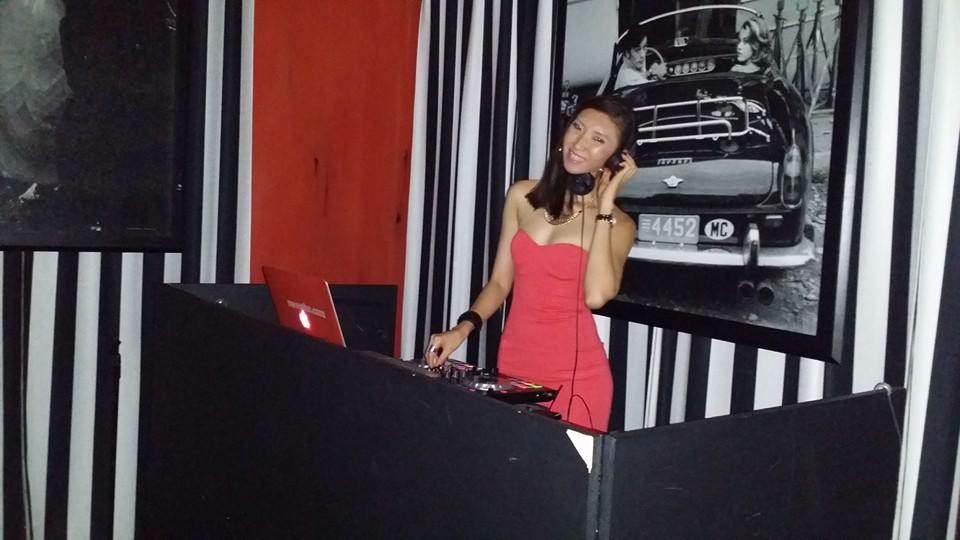 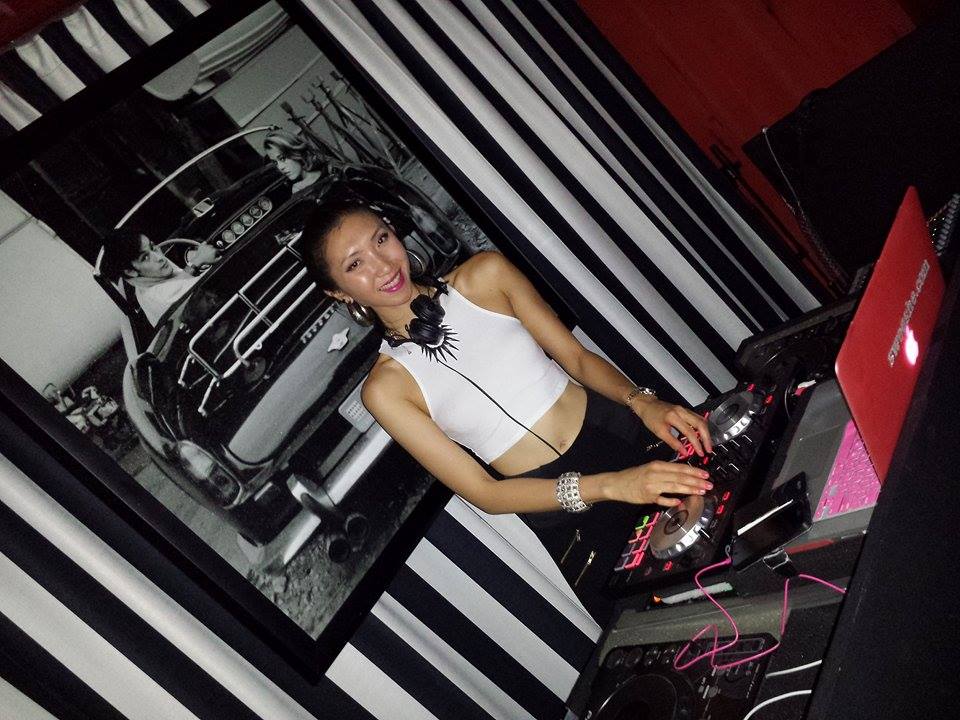 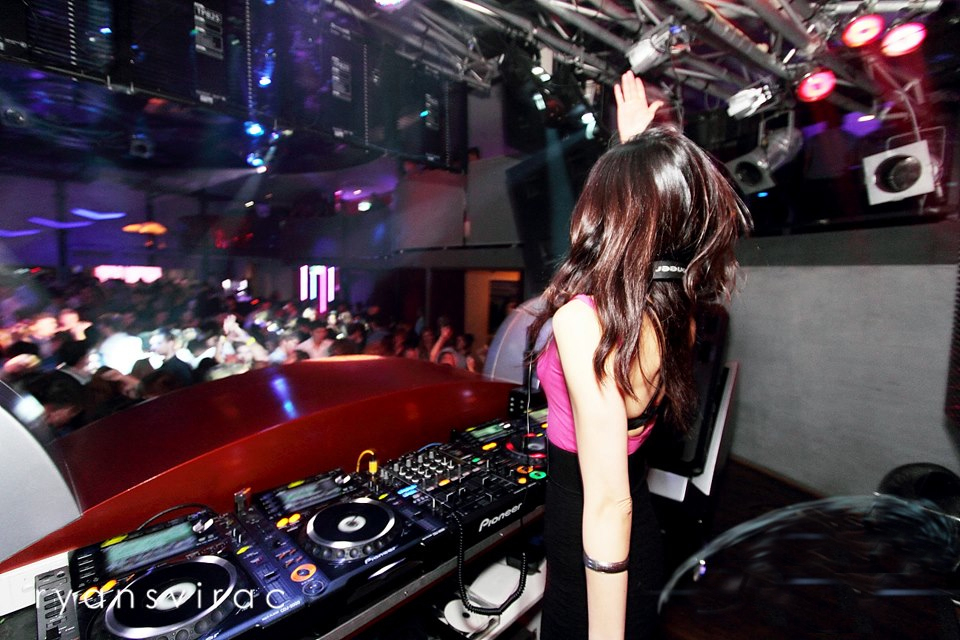