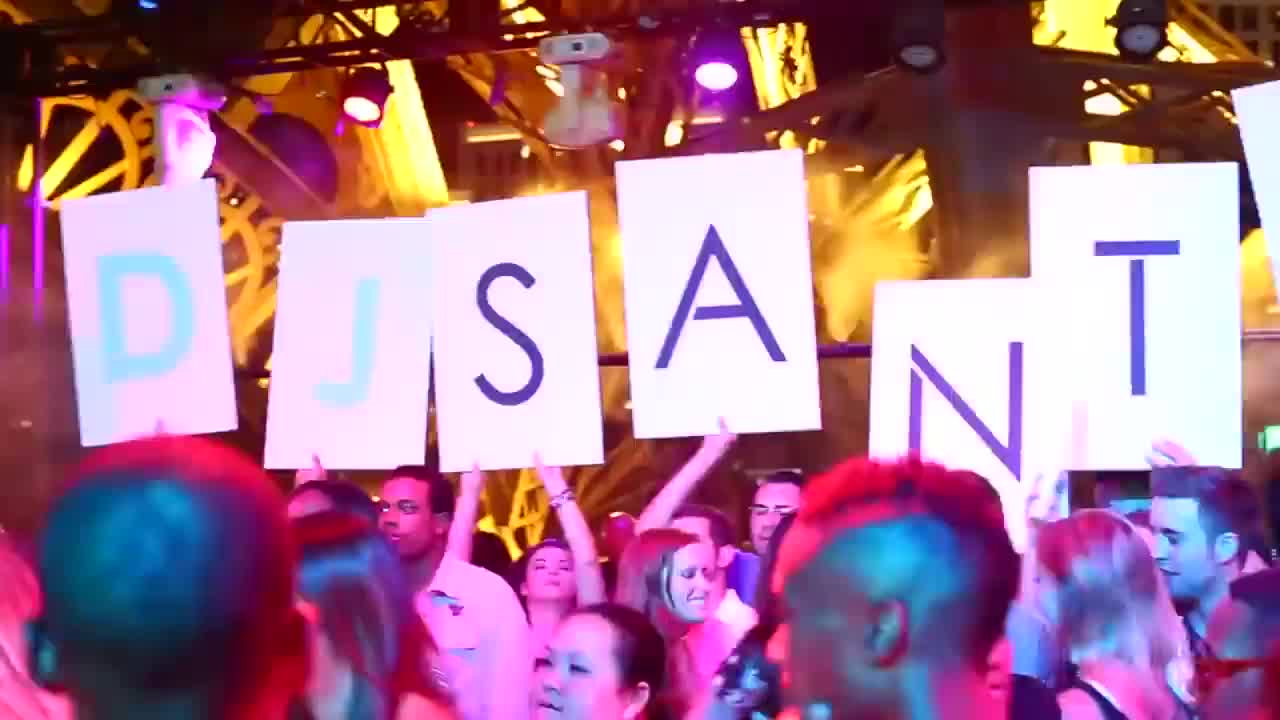 Being raised in a large family has been influential in the origin of DJ Santos’ career. Ranging from Big Band and Jazz to Motown, Disco and the Eighties, his relatives helped fuel an abounding passion for music. Growing up with a love of nineties music, he began mixing his own music from cassette tapes, records and the radio with a dual cassette recorder. Although his affection for music always flourished, he never had a chance to pursue it because of sports. Ironically, it was his college coach who re-opened that door. To lessen his course load while in college during the wrestling season, he was signed up for singing and music appreciation classes. This expanded his knowledge of how music works and gave him an understanding of notes, key, rhythm, and pitch. He began playing a variety of instruments and fine-tuning his singing skills.

He soon landed a spot in a vocal group which allowed him to travel the world preforming. During this time, he started recording himself and his fellow singers, discovering a knack for it he pursued a certification in sound engineering, learning even more about the recording process. Due to the mixture of both a musical and technological backgrounds DJing seemed to be a natural next step in his career and he began DJing for fun after he completed his certification program. Singing helped raise his confidence and allowed him to not only be a better DJ in front of large audiences, but more importantly, gave him the skills needed to become an emcee. His recording/sound engineering roots gave him the ability to write, mix and record his own songs, both of which qualities couple to give his audiences a night to remember, and him the ability to pick the best equipment and best sound for any venue’s acoustics.

Starting at a local club, DJ Santos began to be recognized by other larger clubs who wanted to hire him, so he quit his job and jumped into the DJ world full-time. As his popularity grew, he had the opportunity to work with some of his favorite childhood artists including: E-40, YaBoy, Audio Push, and Bone Thugs and Harmony. Eventually, he moved on to work with bigger corporations including: Veema, Phoenix Suns, and Princess Cruise Line. He traveled the next few years to Asia, Australia, New Zealand, the Caribbean, Russia and Europe. Broadening his horizons also expanded his musical repertoire. After meeting people from all different cultures and backgrounds, he learned to adapt to the musical tastes of the region he was in. Always inspired by the reaction of his audience, DJ Santos has the uncanny ability to combine the right beats, songs and effects at the right moment, keeping every performance high energy.

“Every song that is written is a good song, it just has to be played at the right time and the right place” -DJ Santos. 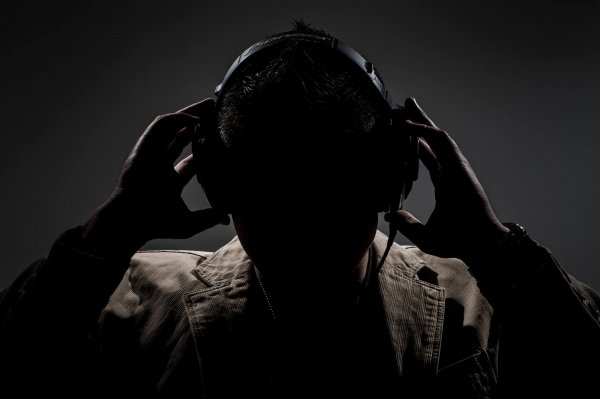 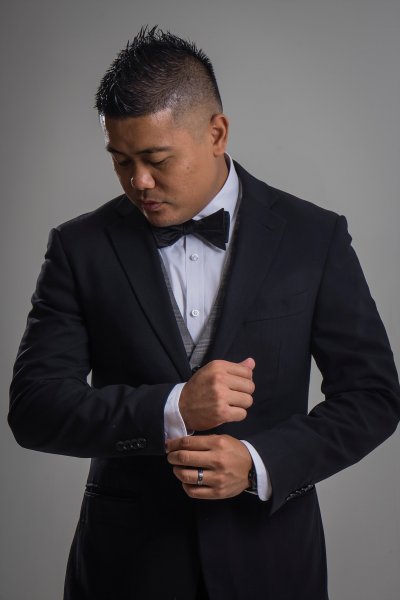 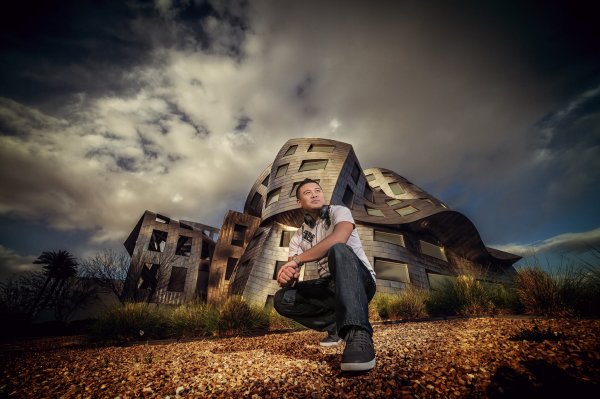 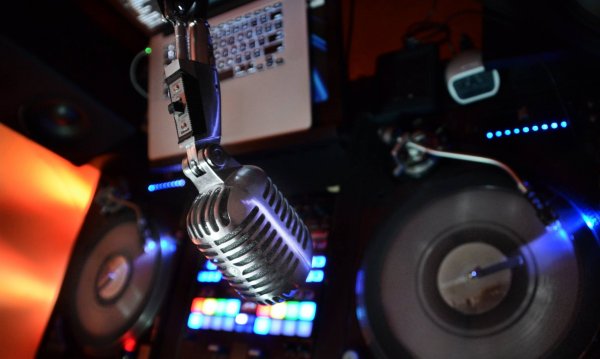 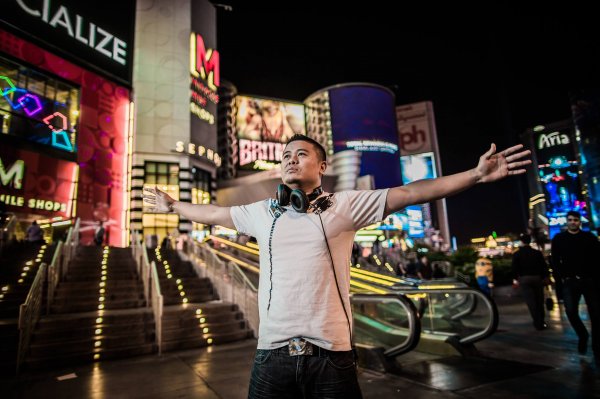 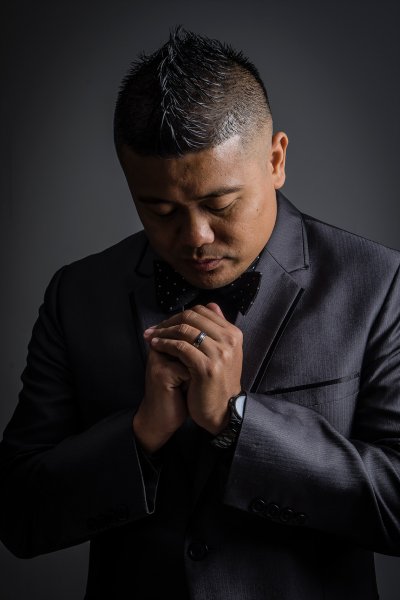 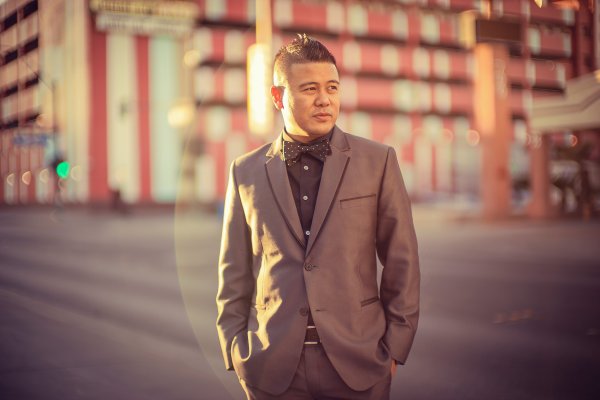 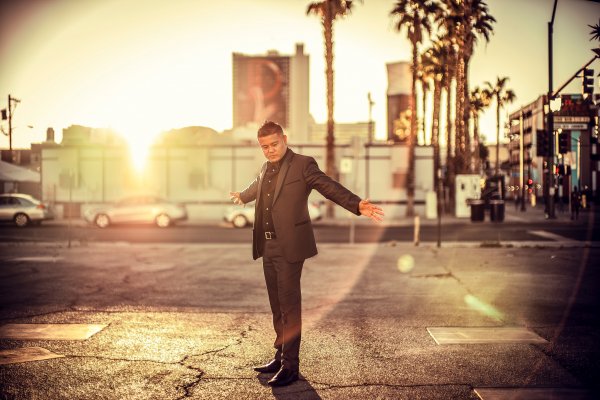 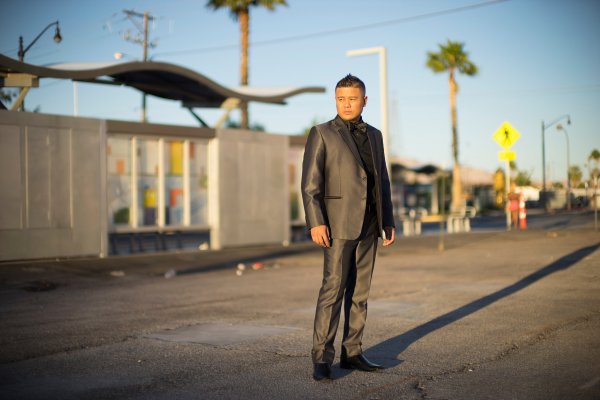