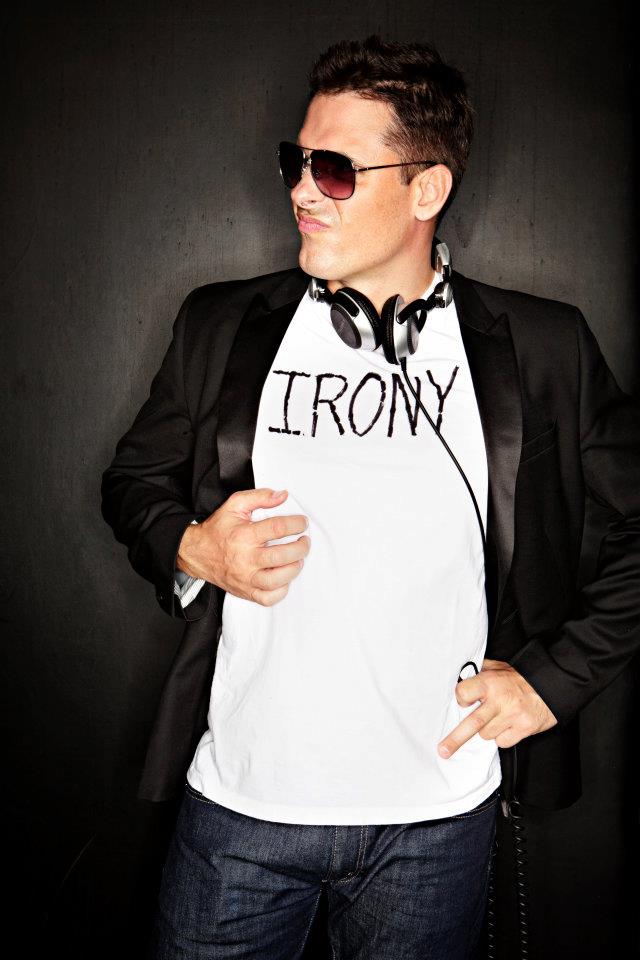 Frank grew up in Pennsylvania and moved to New York City in to pursue what would be a relatively successful modeling career. It was there that he also discovered the nightlife, the people, and the music that would change his life forever.
Since his first break at club Cheetah in 2000, Frank has played regularly in NYC, held residencies on both U.S. coasts and played at clubs around the world, including the legendary Space, Ibiza in ’05. When the opportunity to work with Tao Group in Las Vegas came in 2007, he made the move westward. There he learned how to do it all, musically, and quickly became one of the most sought after DJs in the ultra competitive Vegas scene. With the recent resurgence of electronic dance music, he now finds himself back to doing what inspired him in the first place. A resident DJ at EDM powerhouse Marquee since 2011, he’s shared the stage with most of the top names in dance music today – Calvin Harris, Axwell, Kaskade, as well as some of the artists that inspired him from the start, Dubfire, Ritchie Hawtin, Fatboy Slim, Erick Morillo – to name a few.
Day, night, big room or small, whether showcasing his skill and taste as a headliner, setting the mood as an opener, or keeping the party going as a closer, Frank has built a reputation as someone who consistently delivers. His musical roots will always be in New York, but he looks forward to continuing to contribute to the overall scene, and sound, in what MTV recently described as “America’s Playground turned America’s Dance Music Capital.” 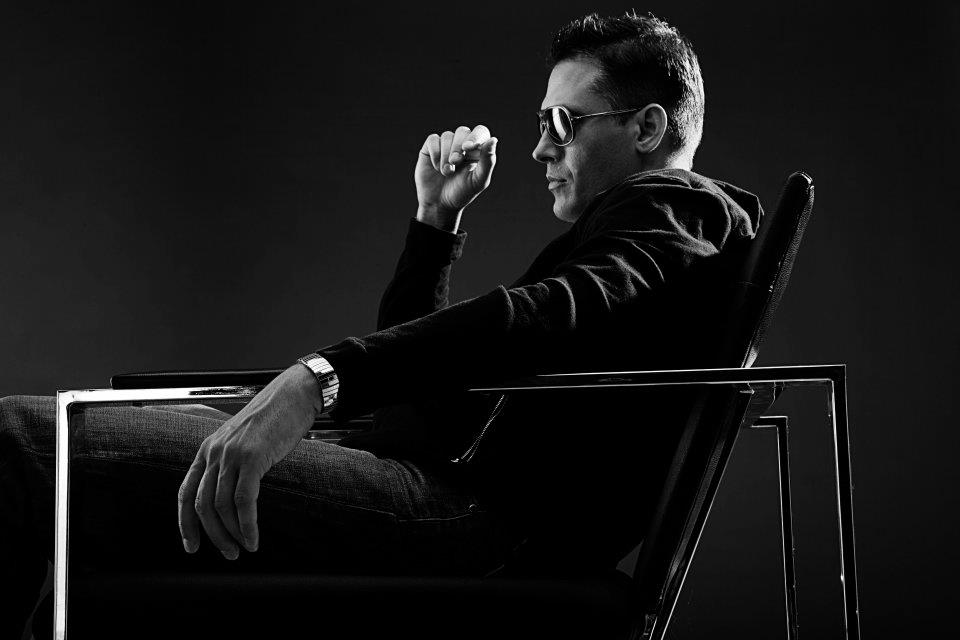 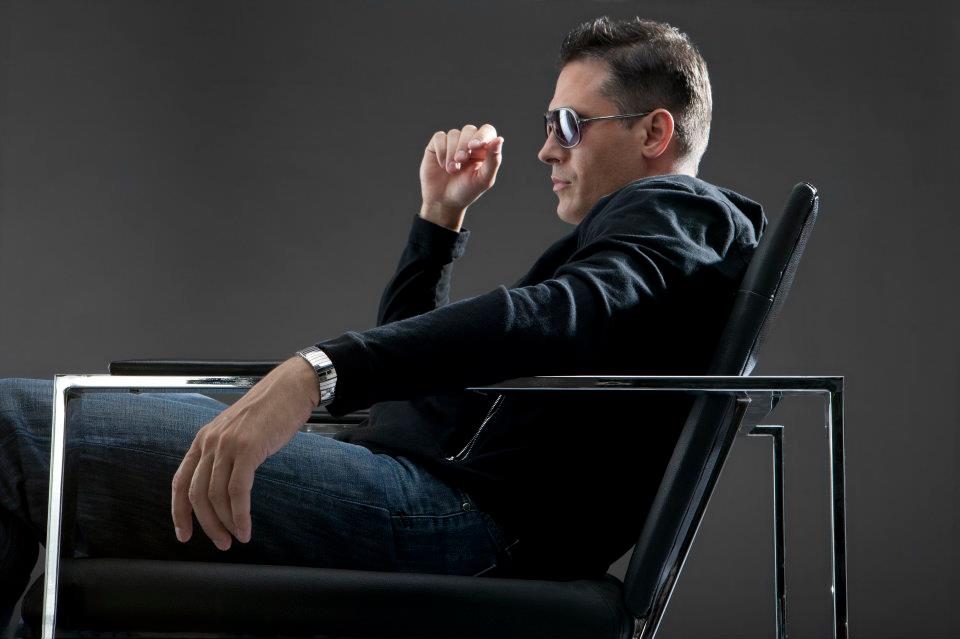 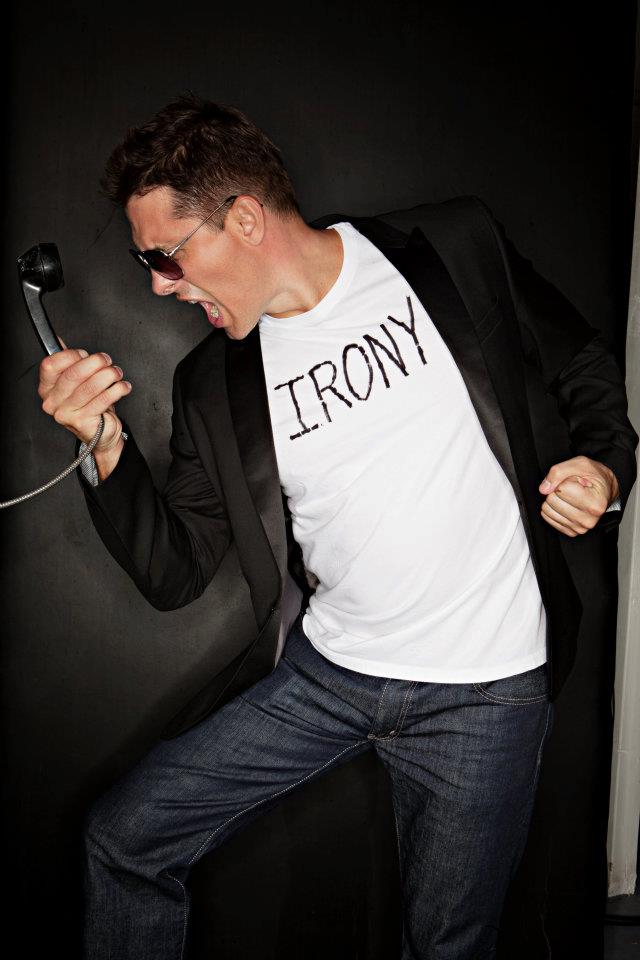 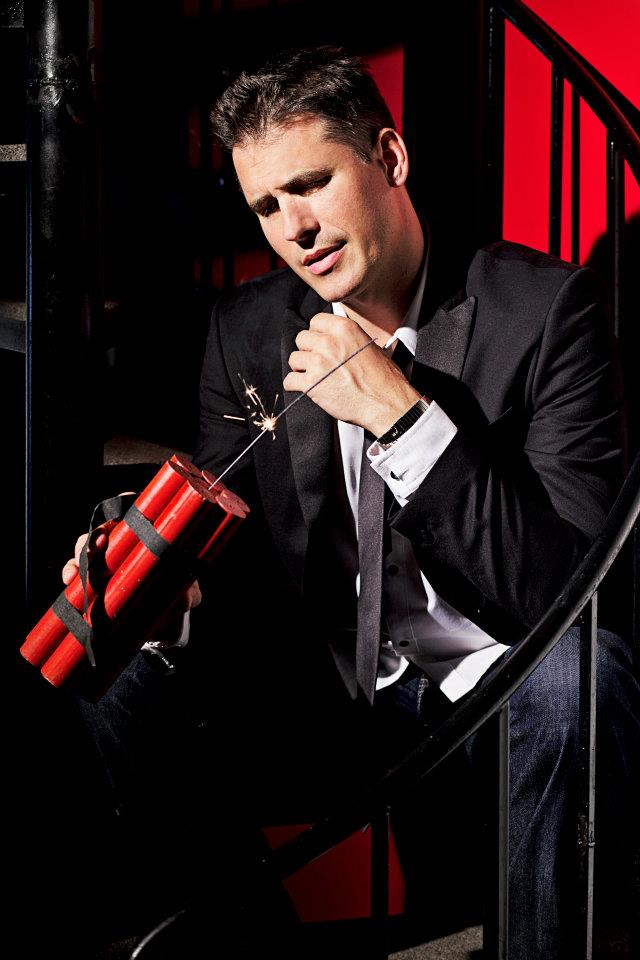 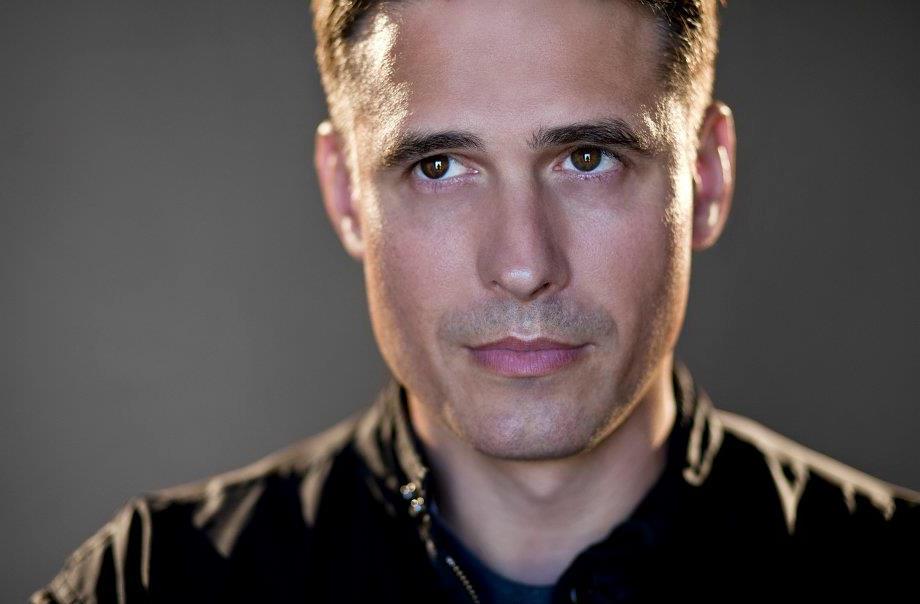 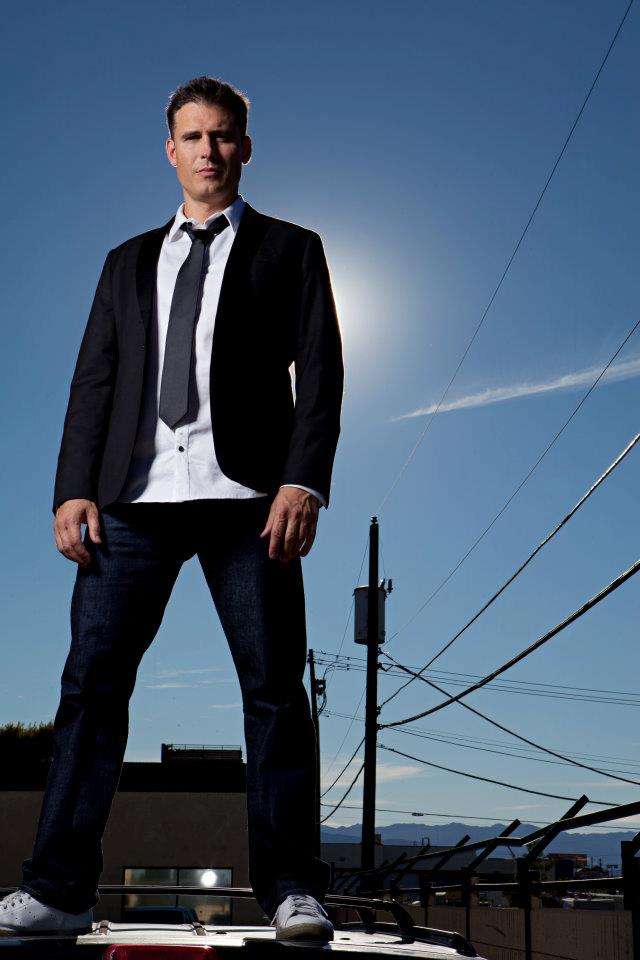 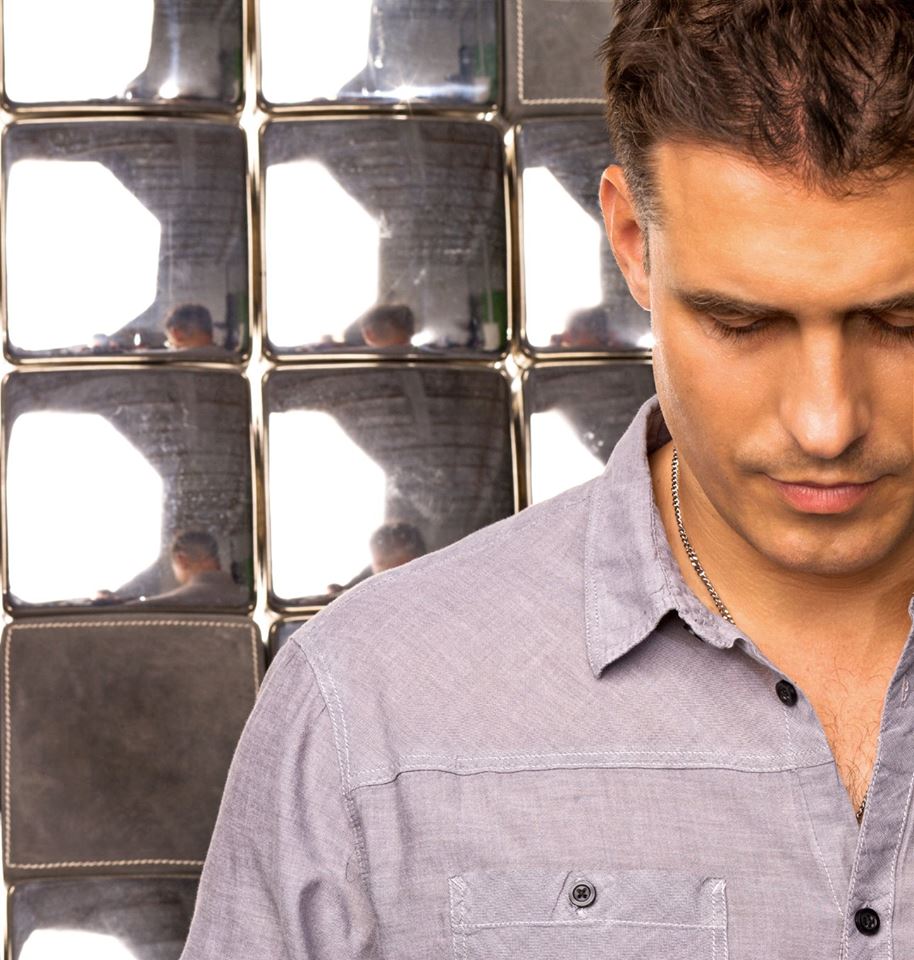