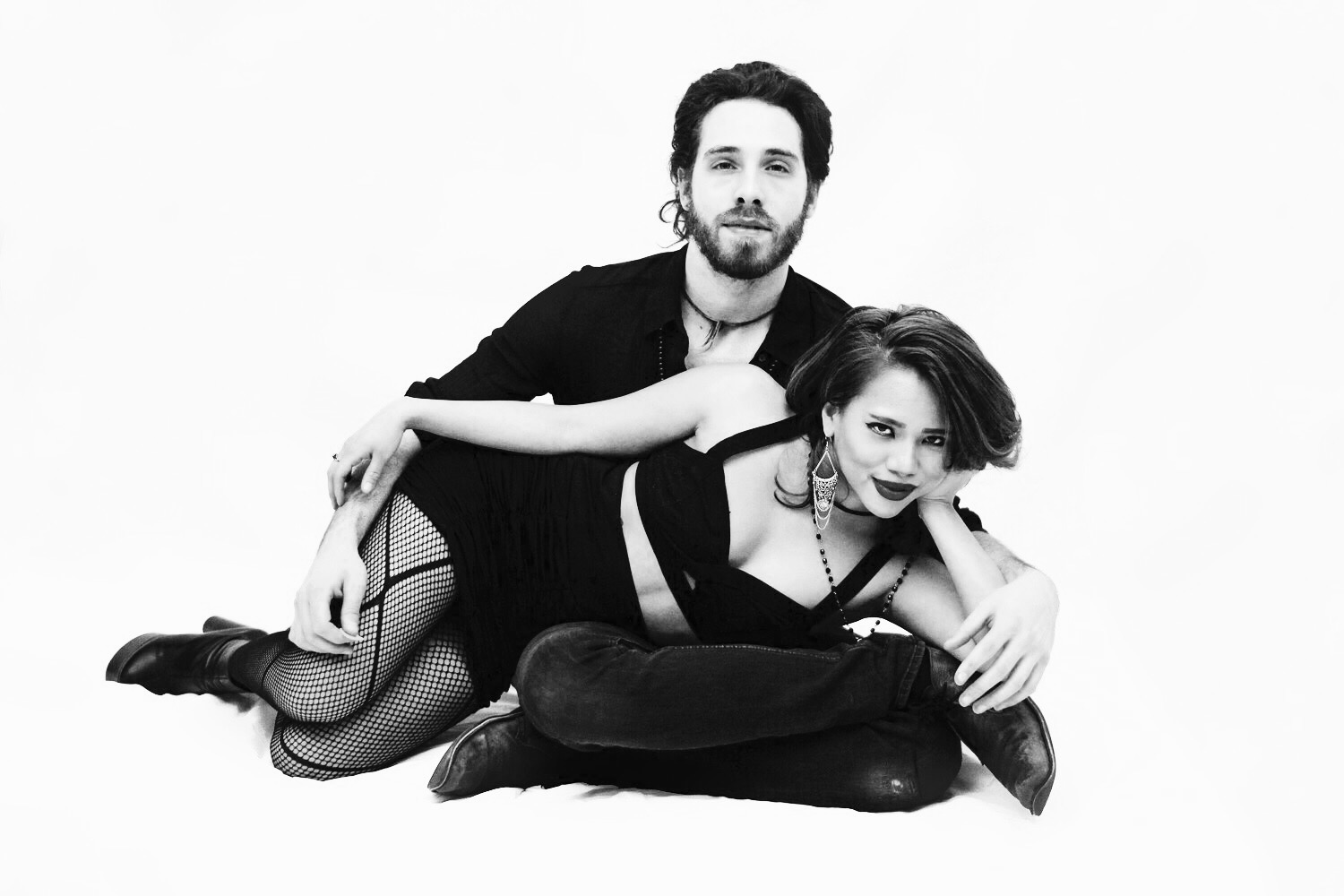 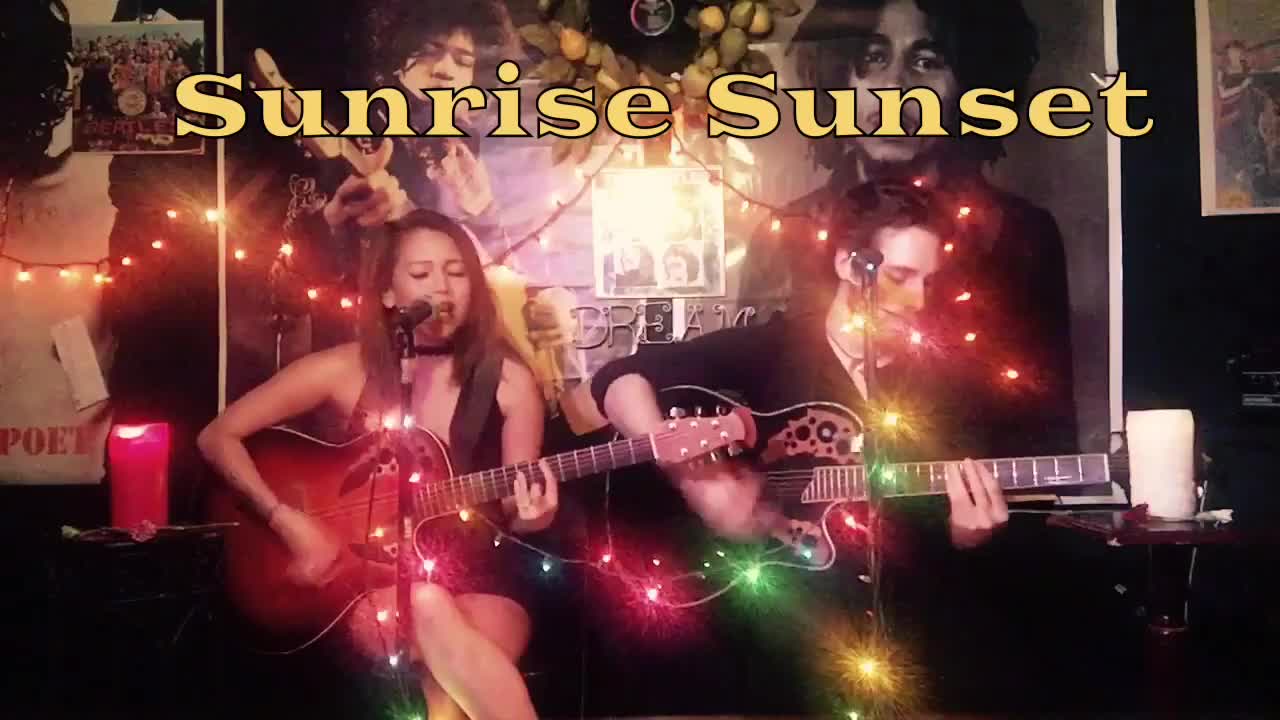 Sunrise Sunset is a duo featuring Chastity Paglinawan and Steven Raper. Shortly after falling in love, they formed the duo which plays a wide range of styles including music from the 1950’s – today’s top hits.

Steven and Chastity have played separately in the Las Vegas music scene for many years being part of both original bands and cover acts.

Major influences of the duo are Bob Marley, Selena, anything 50’s, Beatles, Jimi Hendrix, Jeff Buckley, Bangles, Queen, Nirvana and many others.

When the newly formed duo isn’t out playing shows, they’re filming cover tunes they perform out of their bathtub called “Tub Jams” which has been recently gaining popularity in the online realm.

Sunrise Sunset has began firmly planting their roots in the Vegas music scene and hope to play at a venue near you. With vocal harmonies, guitar looping and an undeniable chemistry that will be sure to keep your attention from sunrise to sunset…. 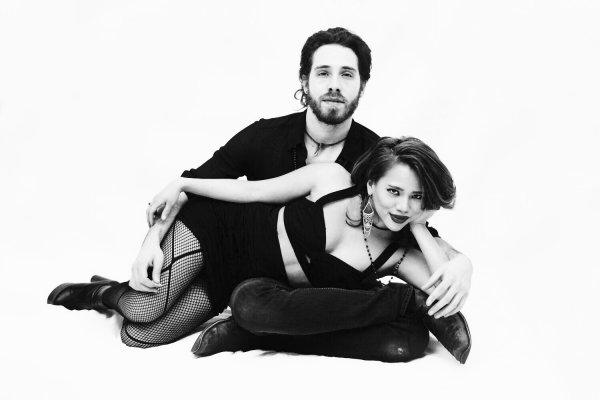 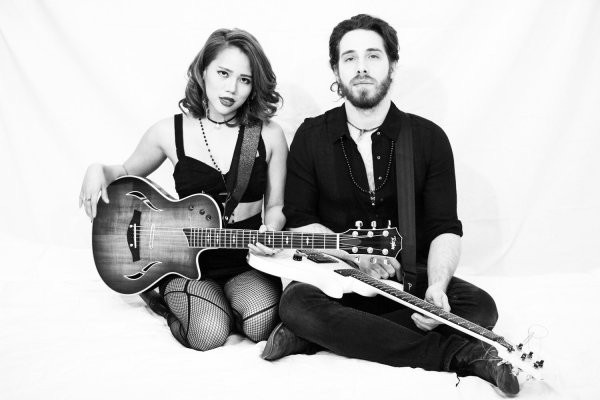 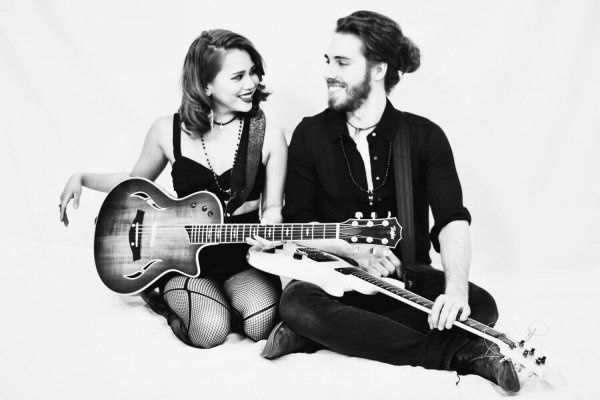 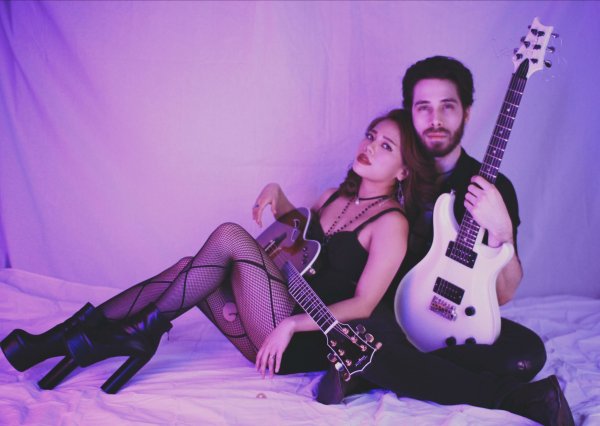