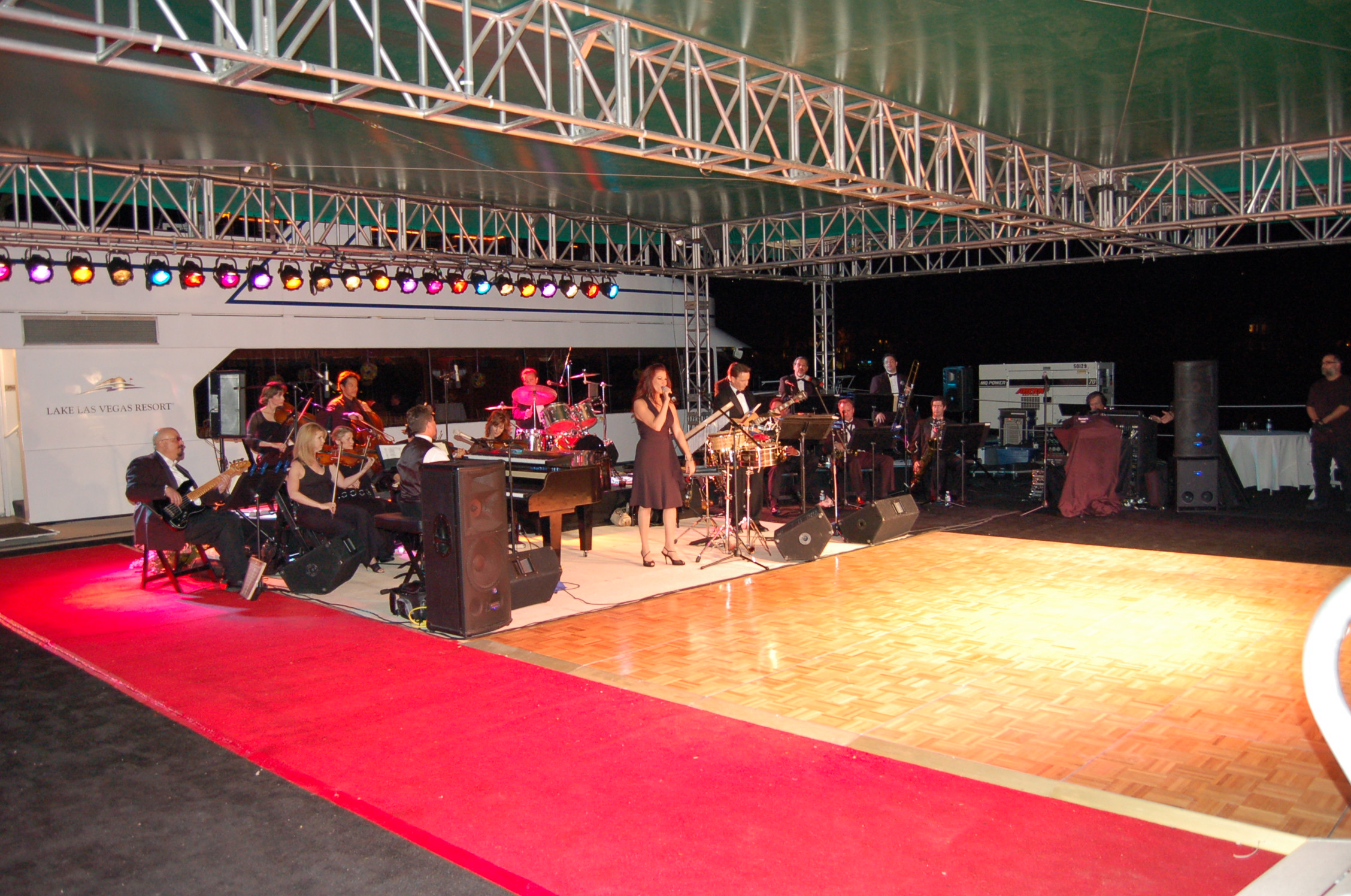 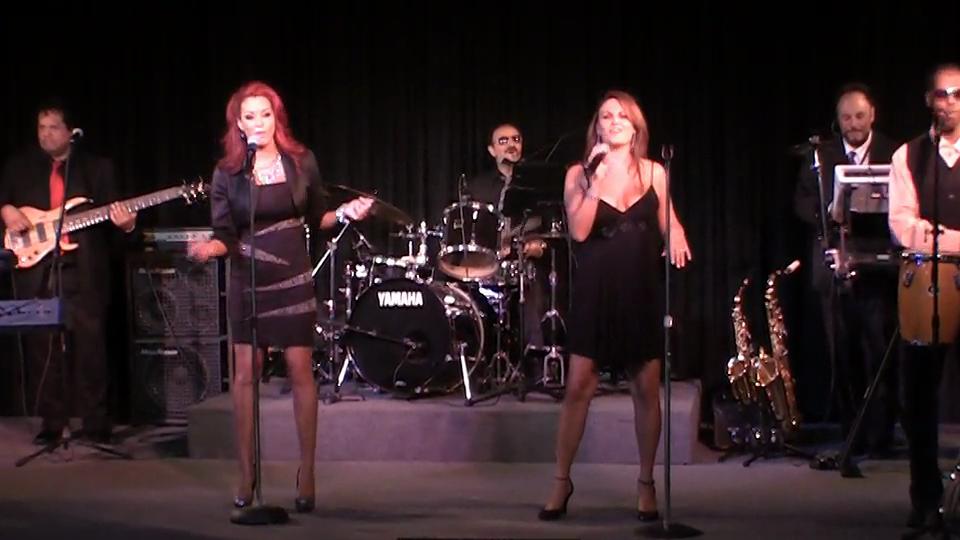 The Steve Beyer Band featuring Sina Foley is one of Las Vegas’ most sought after corporate and private event bands. The group plays music from Sinatra to Lady Gaga and everything in between with great authenticity.

From the Rat Pack days during a early dinner reception, to the highest energy dance tunes from the 70’s though today, this band knows how to create a party.

Steve Beyer has been the musical director for several of Las Vegas’ major hotels and has assembled a fantastic, versatile troupe to highlight any event.

From a trio to a full 21 piece orchestra, the Steve Beyer Band anchors a show of any size and theme. Top 40, Jazz, R & B, Latin and many other styles can be covered by this versatile ensemble that has performed for most major corporations and at all major Las Vegas resorts.

What makes a great corporate act?
The versatility to be able to go from a sophisticated big band era Rat Pack show to a slammin’ contemporary dance band that covers the latest in Top 40 dance music. The big band version the Steve Beyer Band is complete with live horns and is as authentic as it gets, and the transformation to a modern Rock-Dance-R&B band is as seamless as the mixes themselves. This is a great choice for your next event! 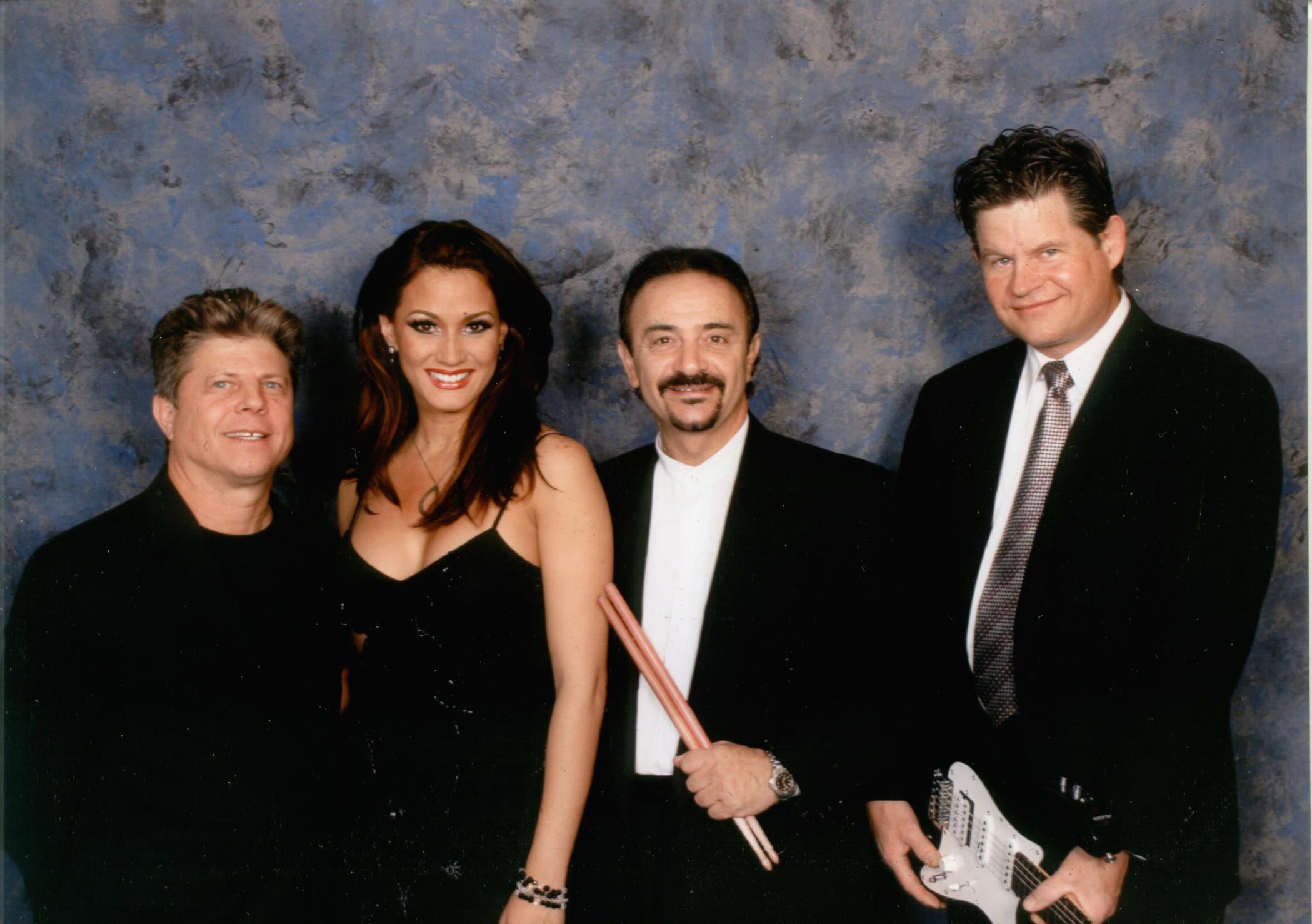 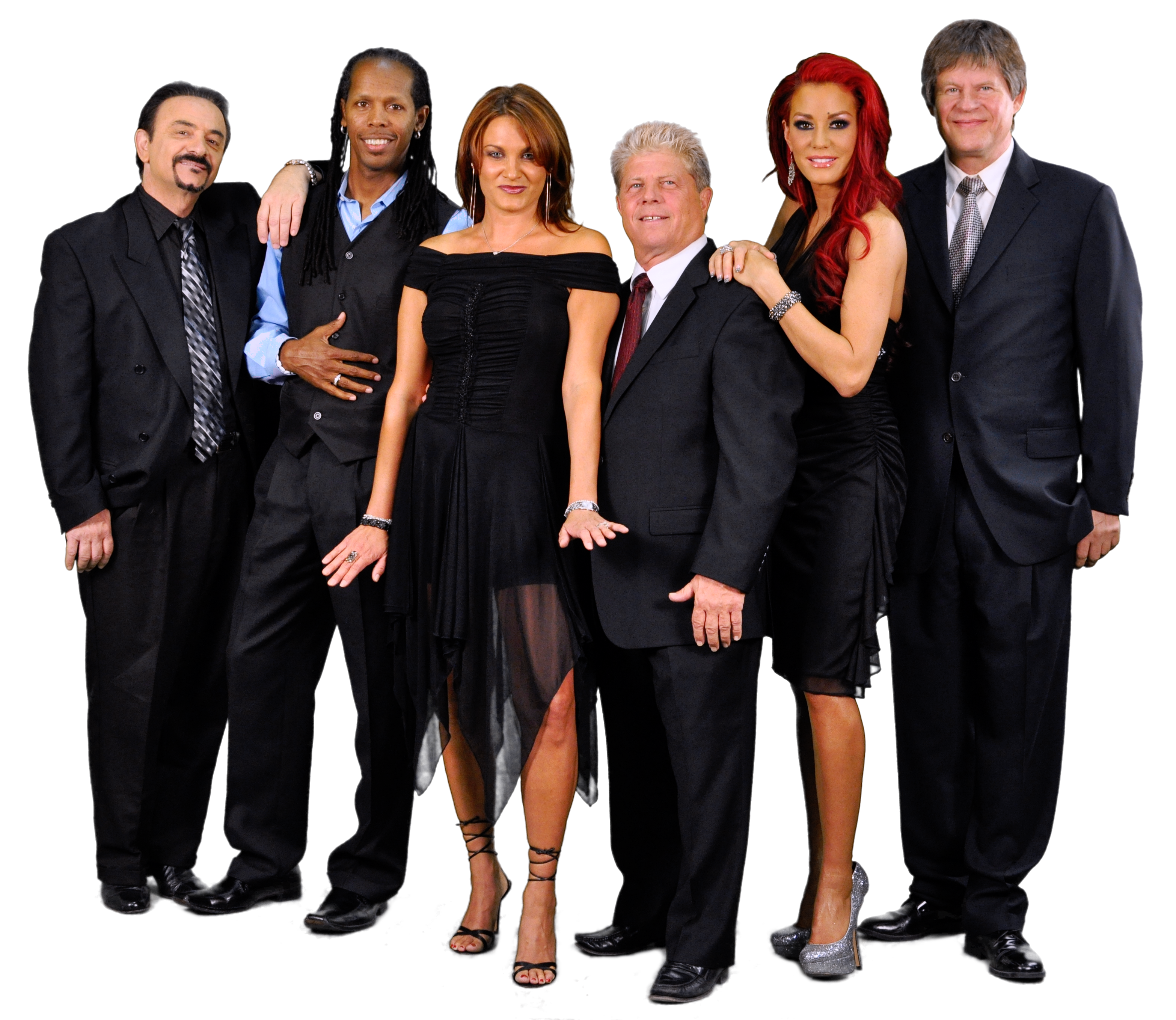