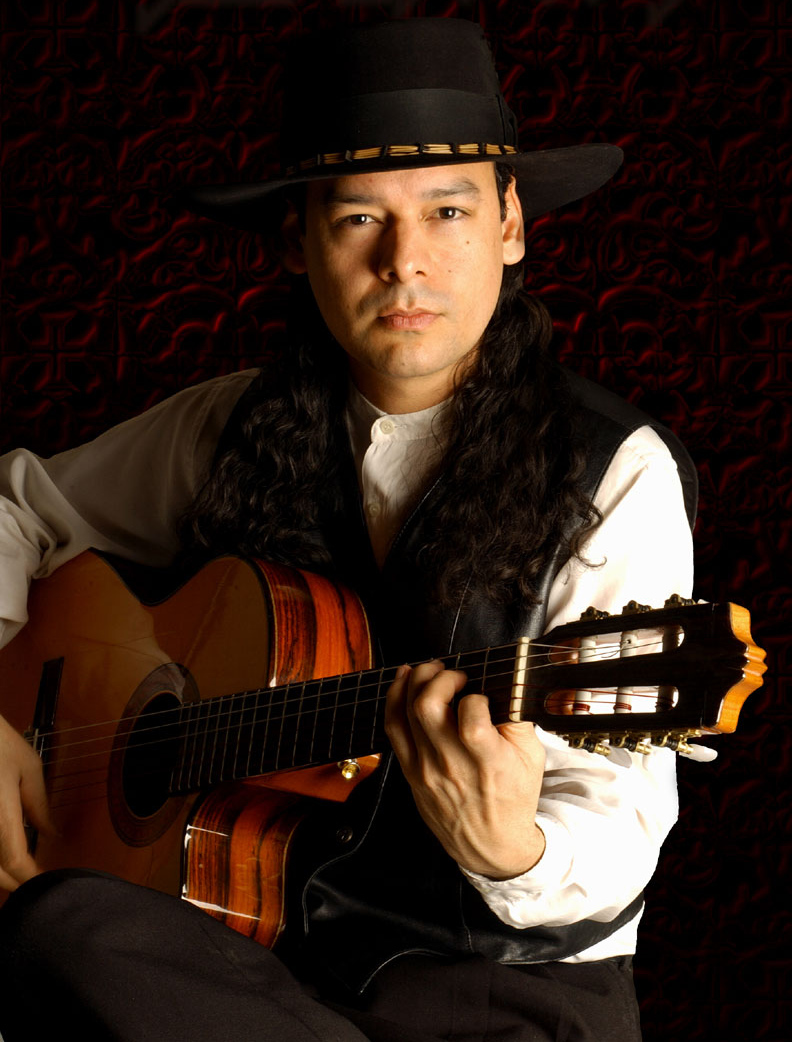 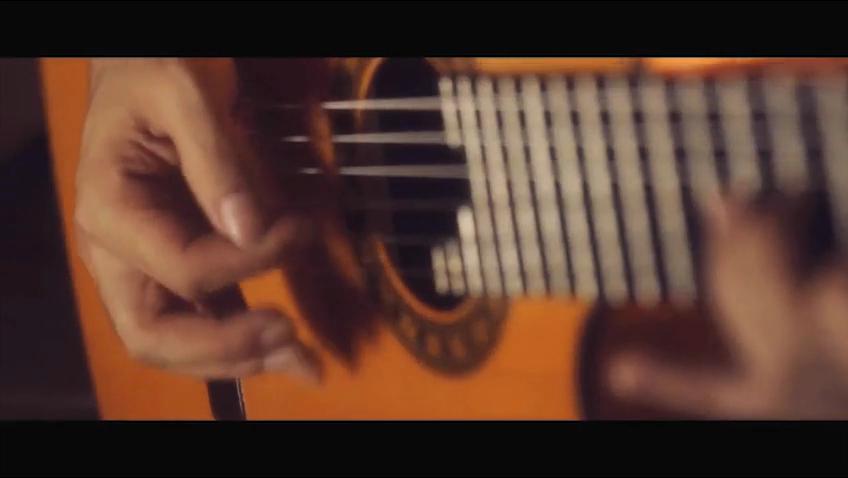 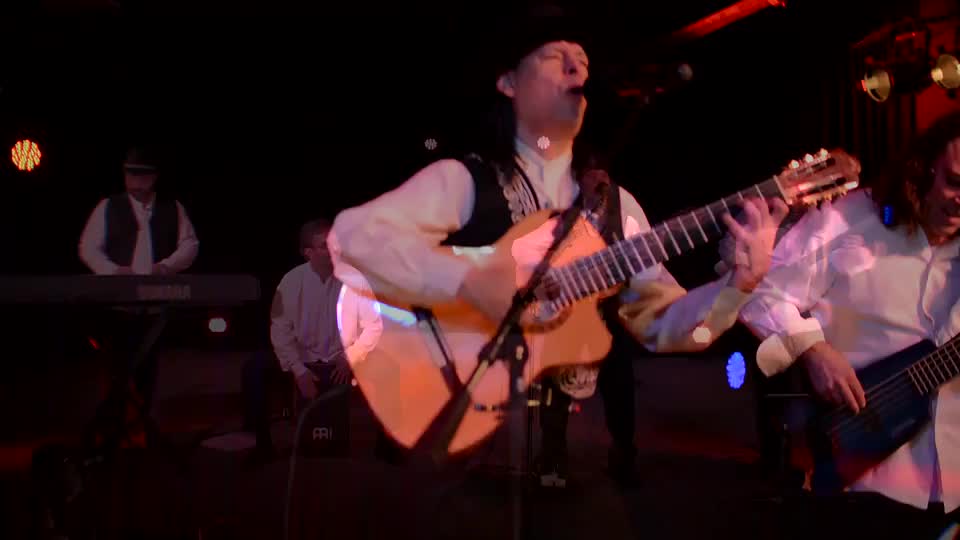 Born in Santa Fe, Ricardo Griego is known for his enthusiasm, passion and versatility in playing the electric and classical guitars, as well as the Puerto Rican cuatro, in a variety of styles – Classical, Flamenco, Latin and Rock. He is also an accomplished composer and an inspired teacher.

Ricardo was featured in such groups as Sangre Sabia, Francis X, and has appeared with such soloists as Alfonso Johnson, Randy Castillo, Michele Greene, Valentina Vargas, and Phil Soussan. Ricardo also performed with the Cologne Philharmonic.

Some of Ricardo’s music and compositions have enjoyed radio play, including on a national level on Radio Romántica.

In 2003 Ricardo began a 5 year run in Las Vegas, performing up and down the Strip for special events and appeared 4 nights a week in prestigious Lake Las Vegas.

His unique style of Spanish Guitar, which Ricardo likes to call “Spanish Guitar Fusion” has been heard recently opening for such acts as Los Lobos, Malo, Esteban, Linda Ronstadt and Tower of Power. 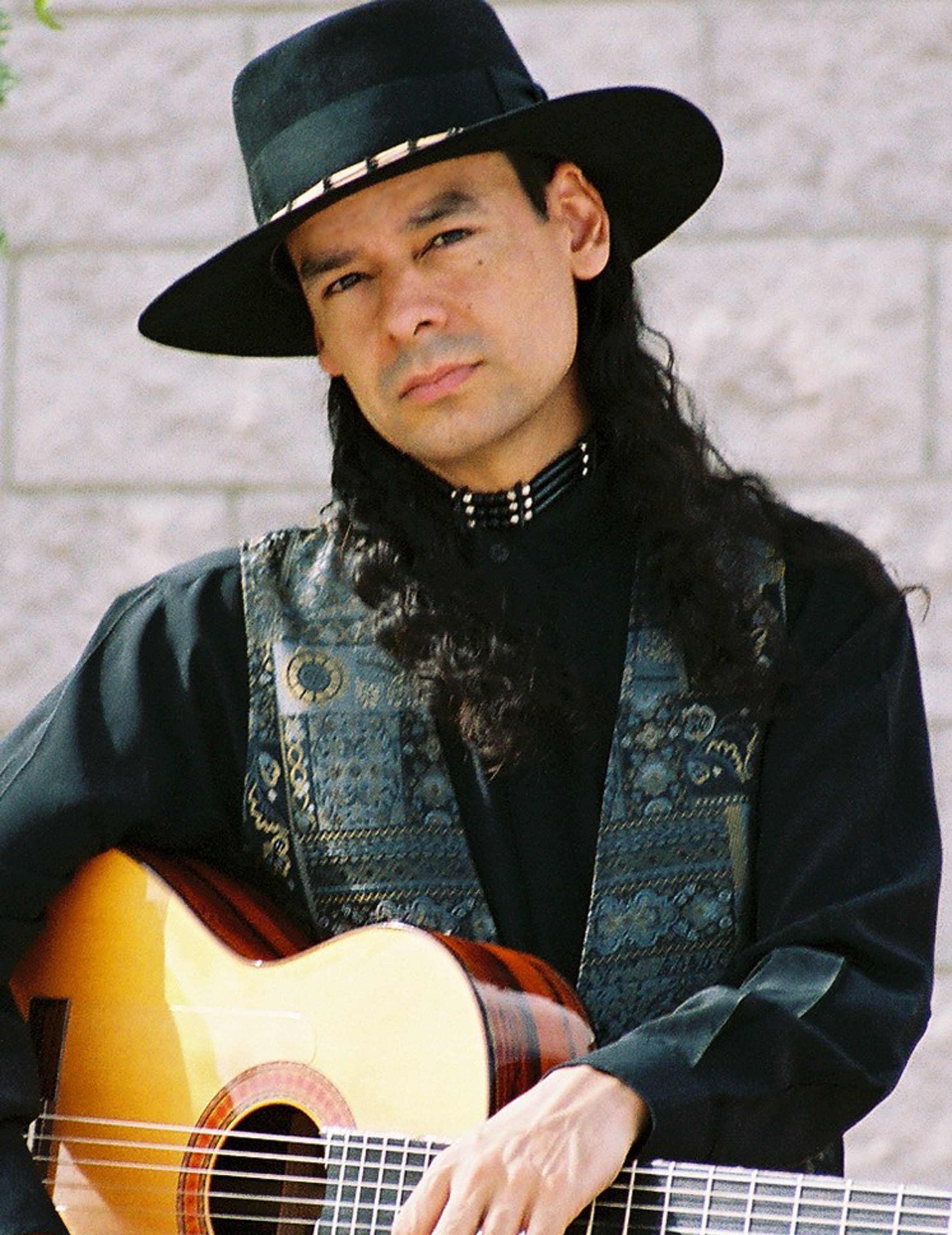 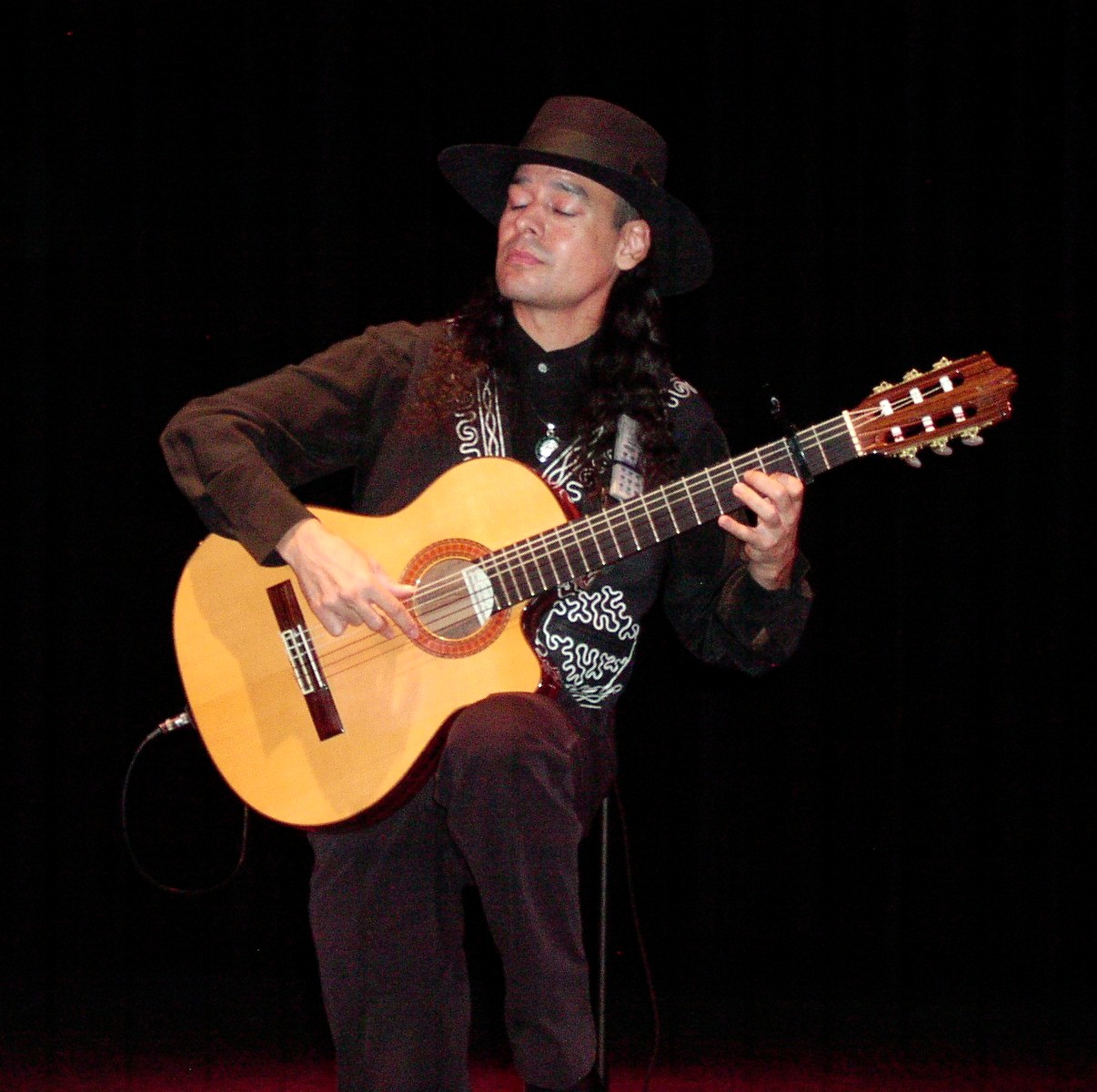 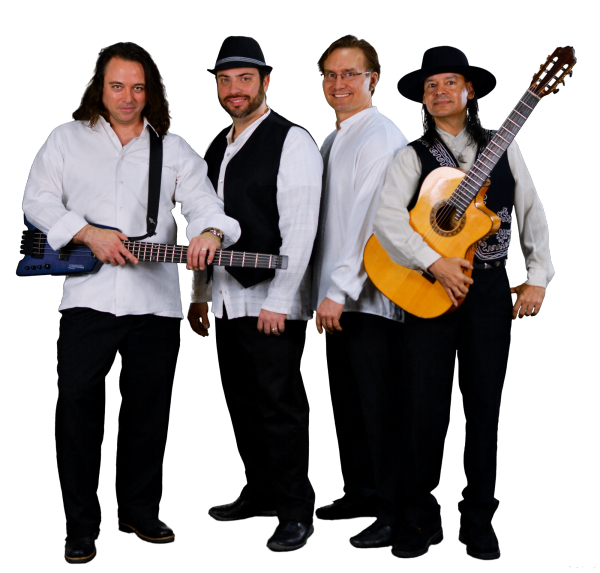 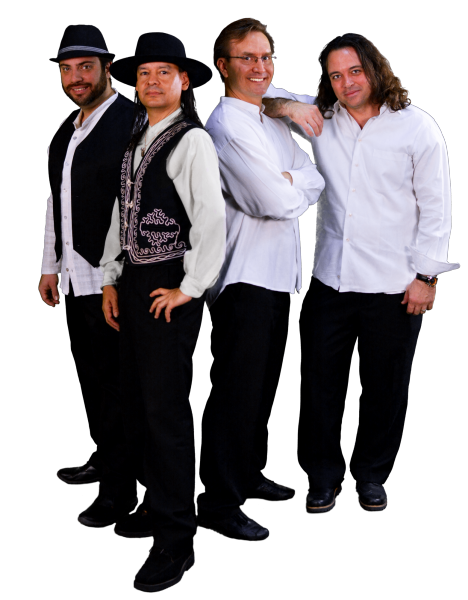