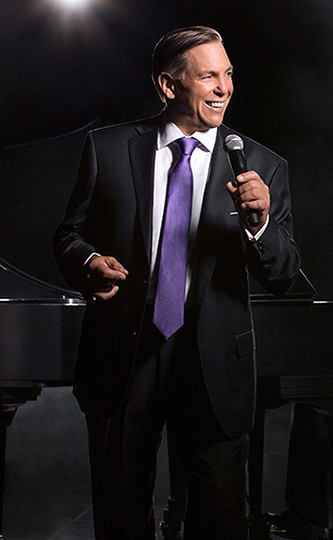 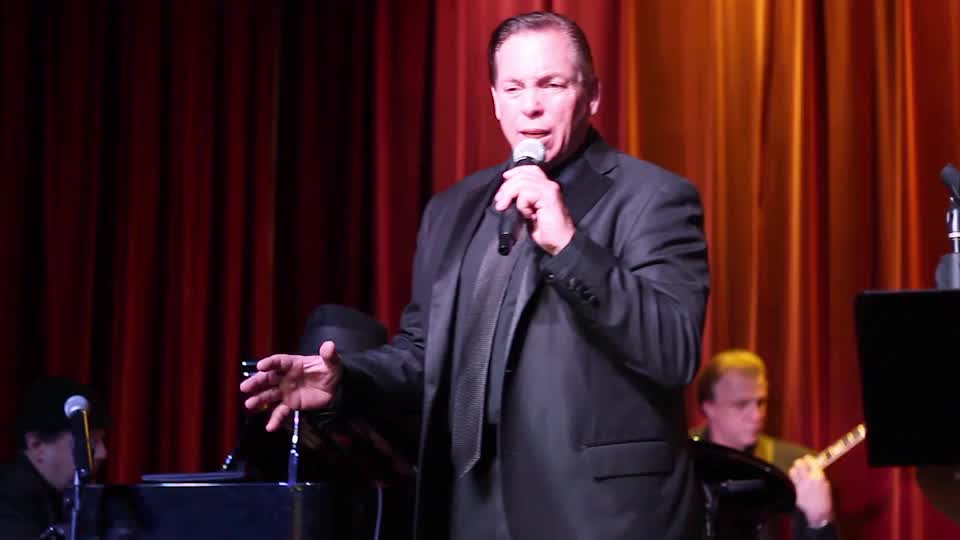 Whether with his pianist, performing in a trio, or full orchestra, Michael is smooth and silky. With Michael’s vocal versatility and diverse song style, Las Vegas classics and contemporary standards have never sounded, or looked, better!

In 2010 Michael hit the entertainment industry full force performing in the New York Tri-State area and Florida. In 2014 Michael was handpicked by Steve Wynn to perform in Las Vegas.

In 2015 Michael was voted Best Lounge Singer in Las Vegas and could be seen entertaining with his Trio in Vegas, Catalina, Beverly Hills, and multiple appearances on Television and Radio. 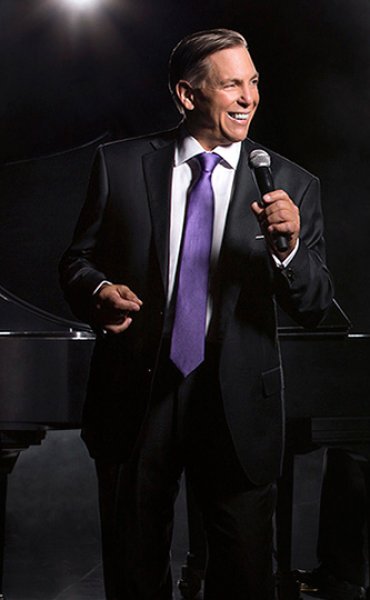 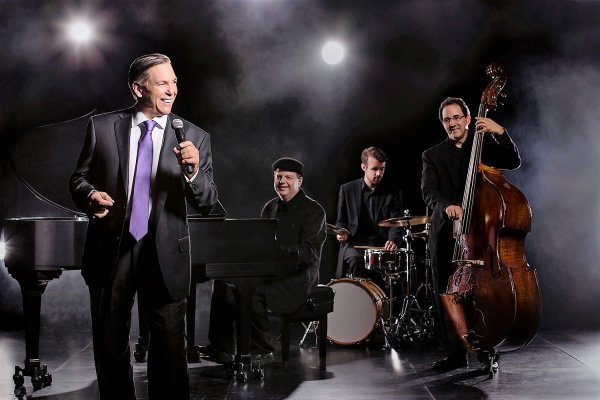