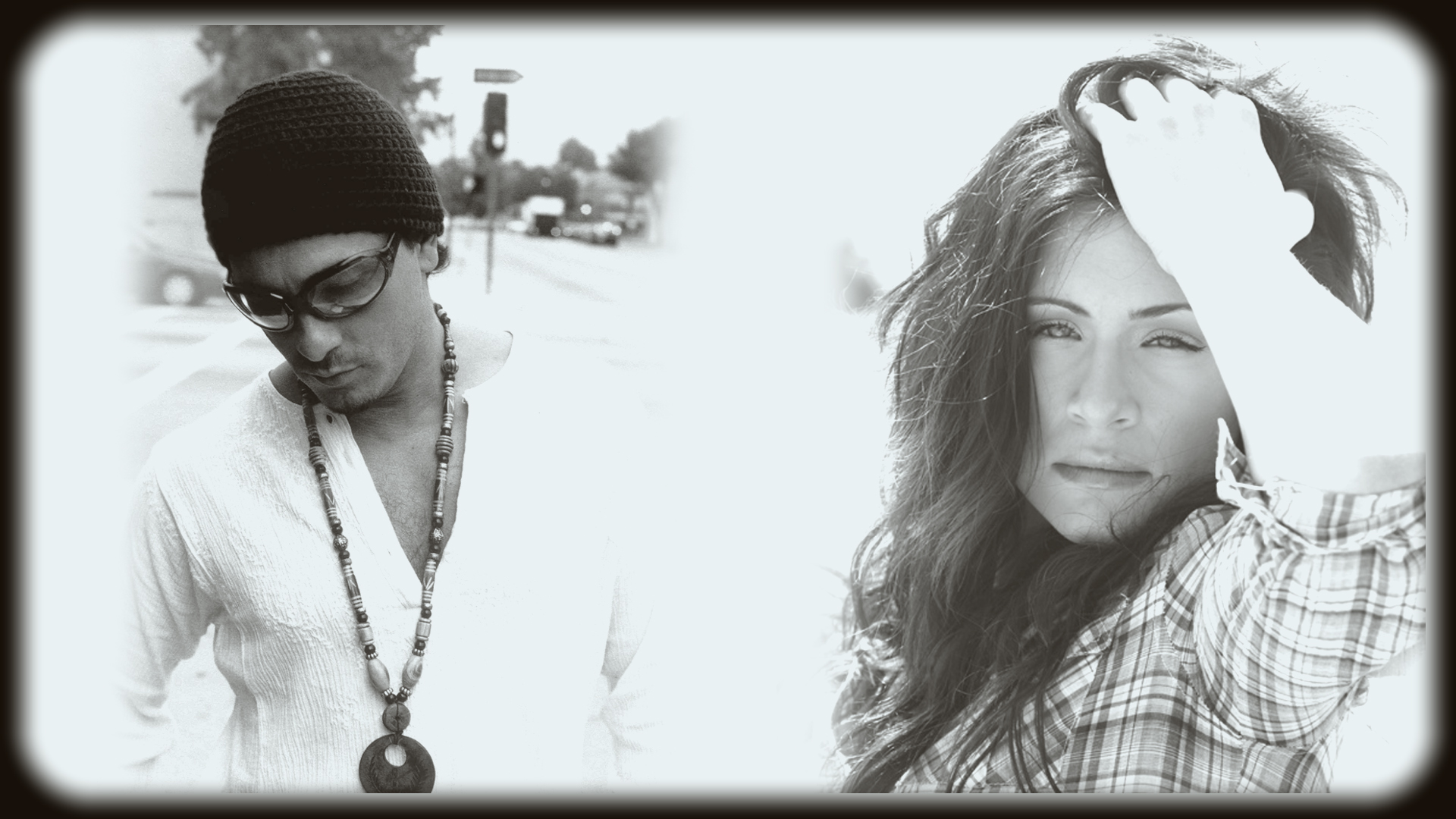 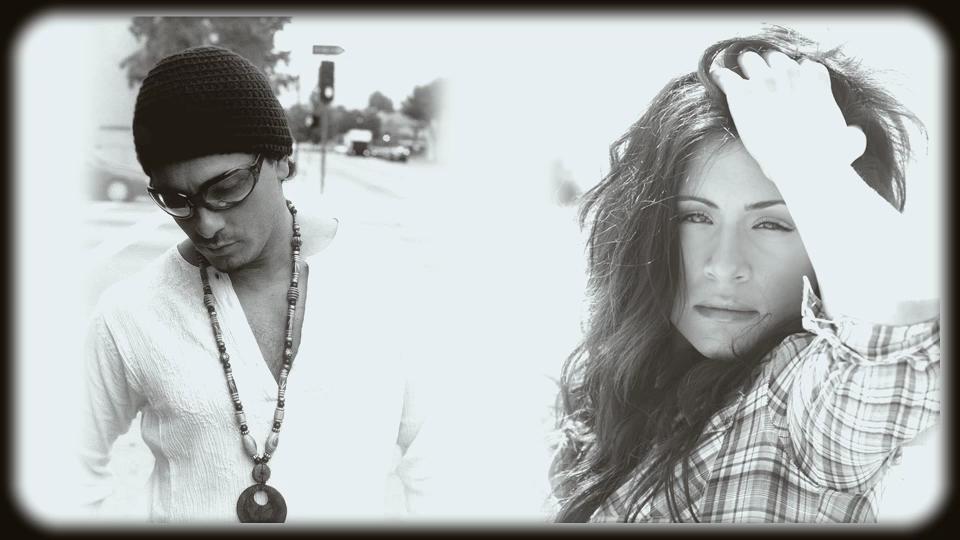 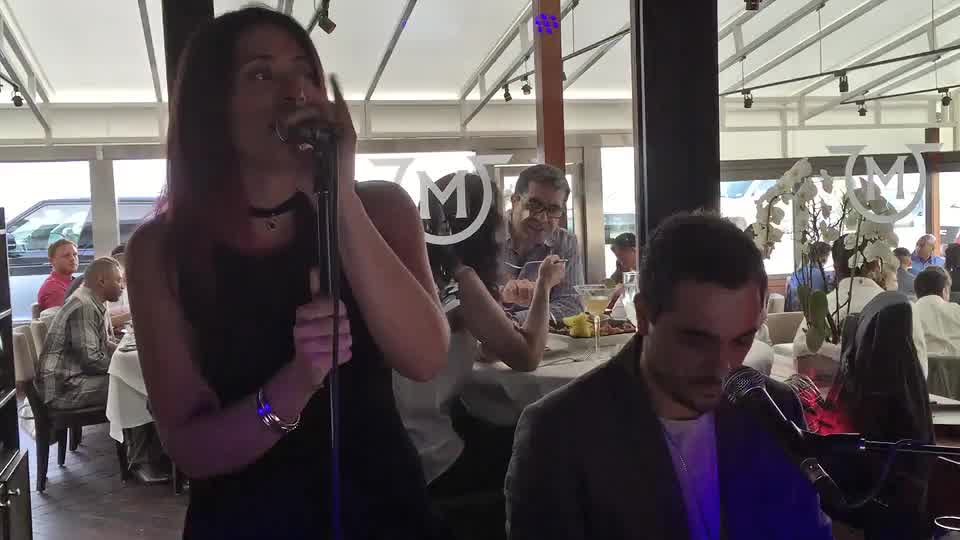 Max Calo was born in Rome, Italy. While attending the Conservatory of Rome Max pursued his passion to study music.

In 1994 he moved to Los Angeles and in a very short period of time found himself working with David Foster, one of the largest producers in the world of the music industry.

With the knowledge bestowed upon him by Tony Renis, a fundamental character and a large influence on his career, Max soon found himself working with big name artist. Some of those artist were Julio Iglesias, Lion Richie and Celine Dion. Max also worked with Humberto Gatica and was soon producing artists for the Latin market.

In addition, Max collaborates and writes music for exclusive fashion and jewelry companies based out of New York.

Jennifer Milan is an Italian R&B and Pop singer. In 2008 Jennifer took part at the Italian talent show Amici di Maria De Filippi. She has been compared to Beyonce and Joss Stone.

On 11 June 2009 was released in the United States and in Europe her first single “I Go To Go”, written by Wayne Hector. The single “Watch Out” was included on the soundtrack of the movie Genitori & Figli-Agitare Bene Prima Dell’Uso, by Giovanni Veronesi, released at the cinema on February 26, 2010. On March 2, 2010 her first album, 22, was released. From the album was also released “Sos” as third single along with a videoclip. In 2011 she started working on a new album in Los Angeles. On 8 August 2013 she released a new single “Dance Floor” 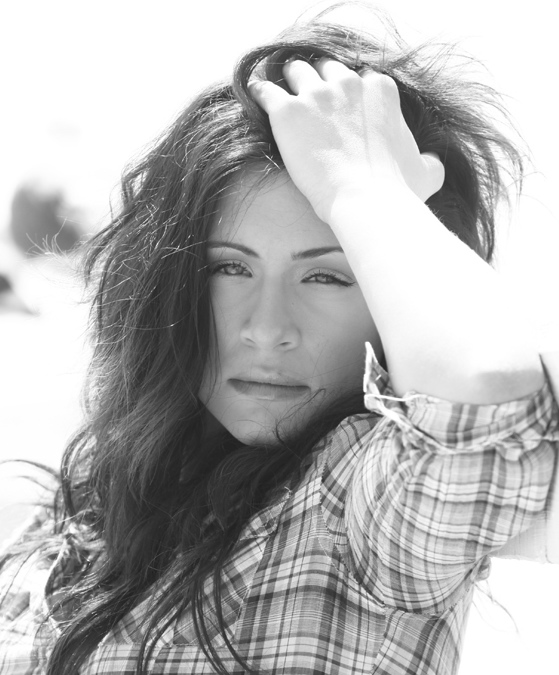 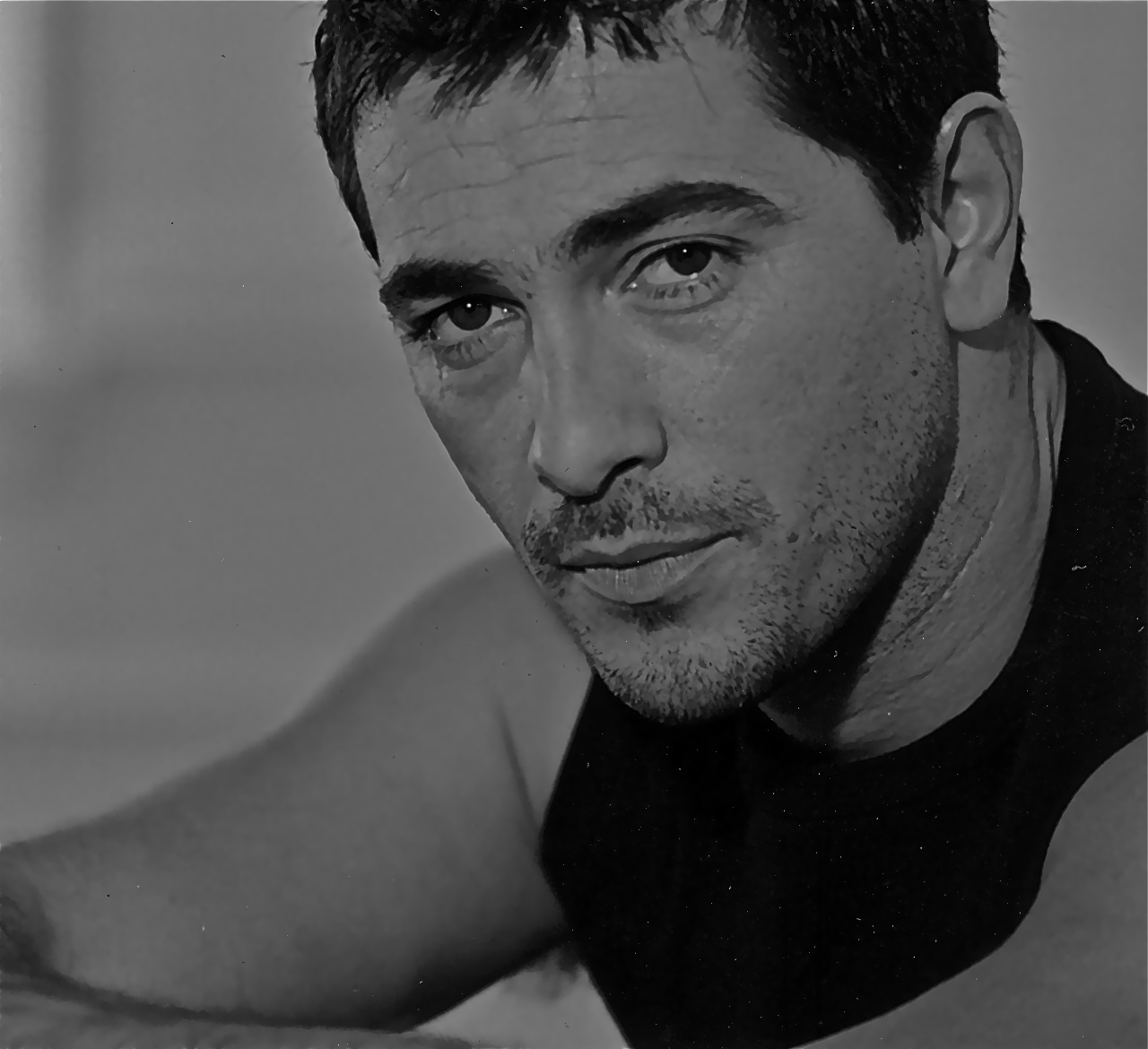 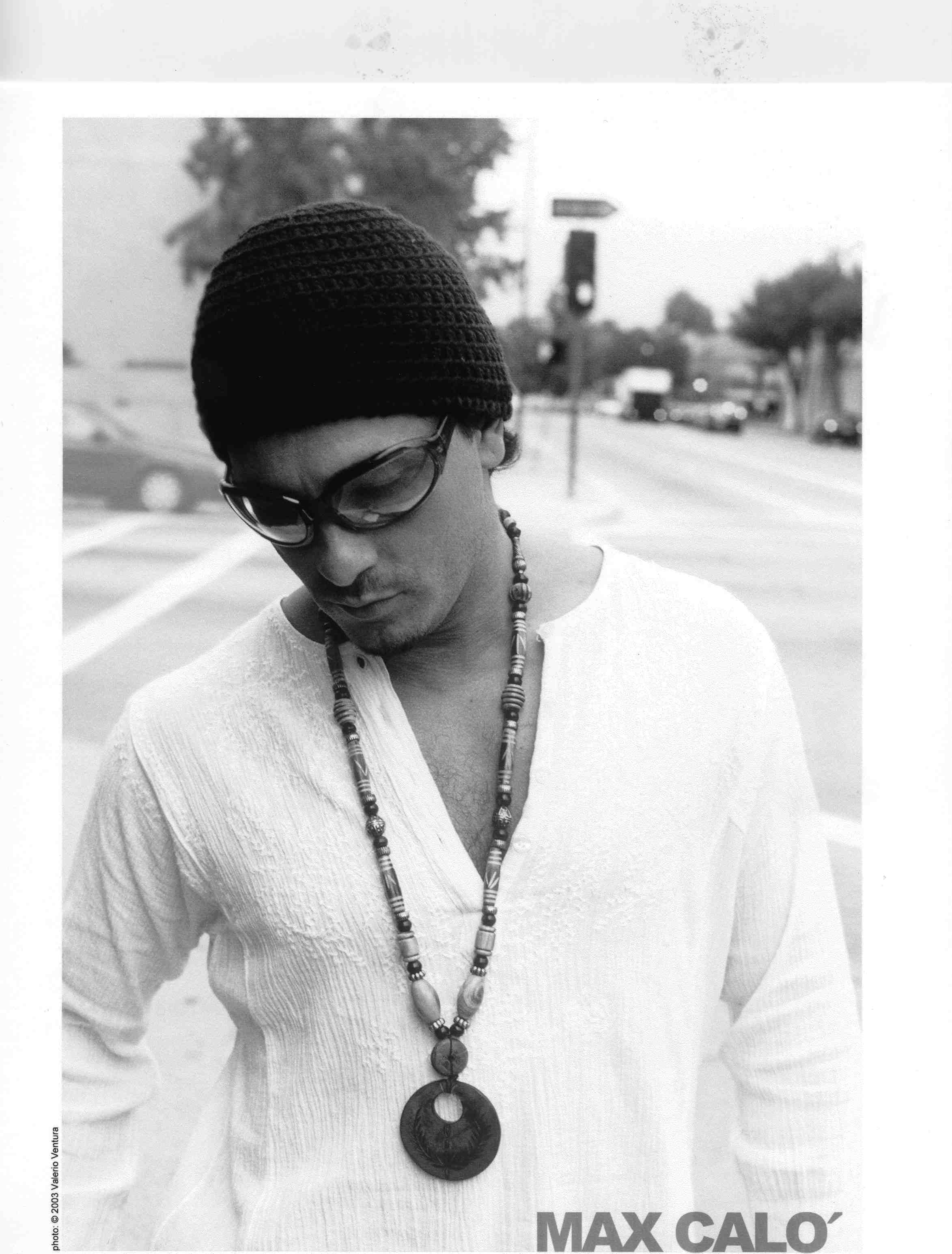 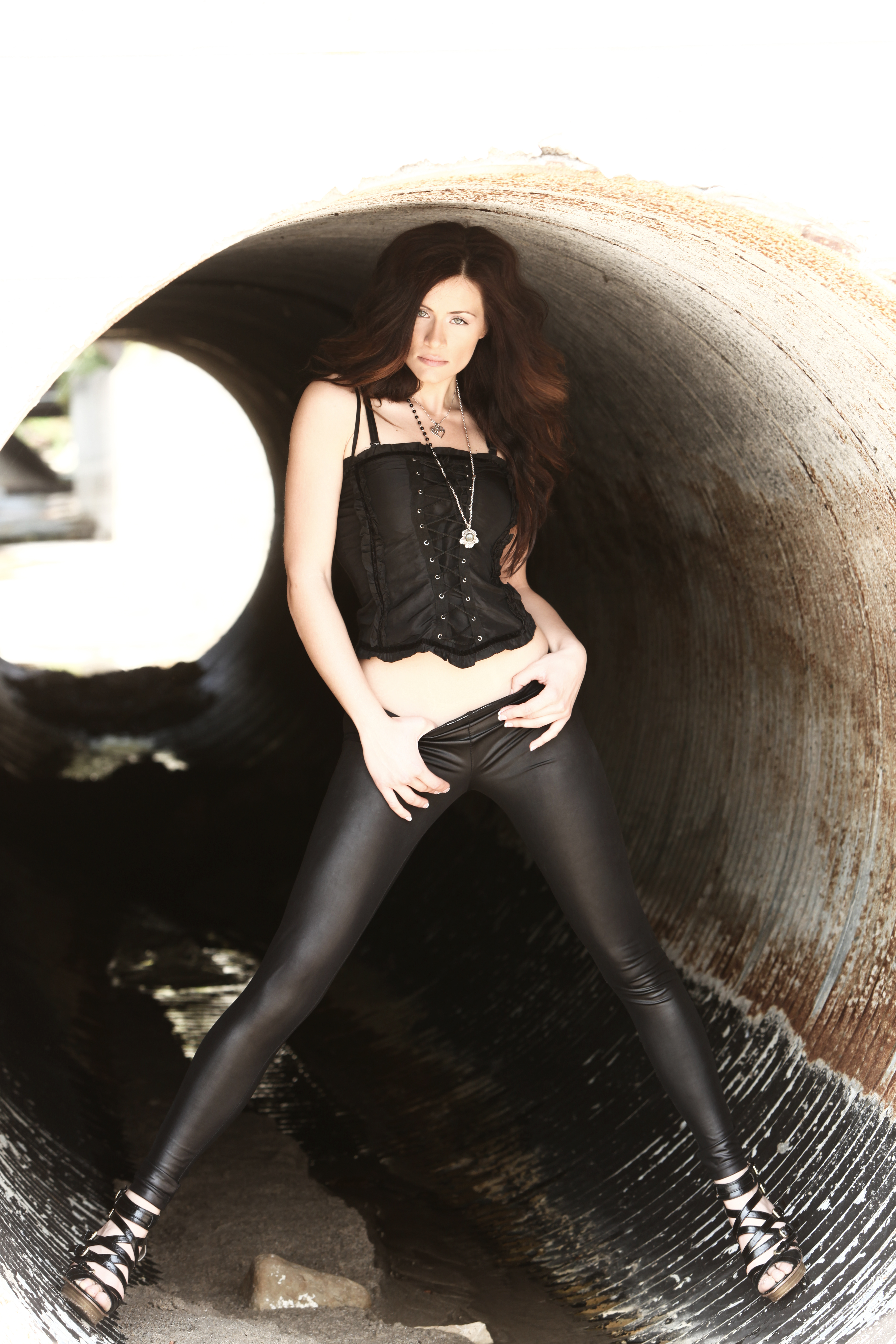