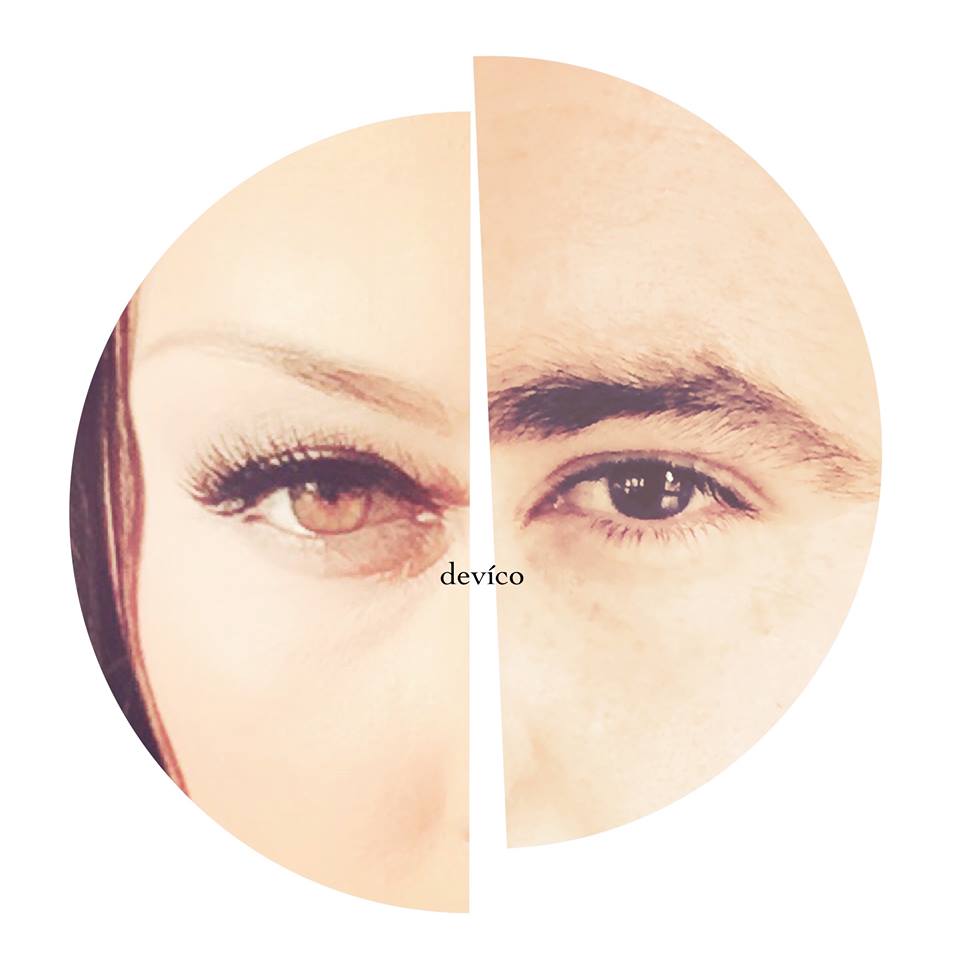 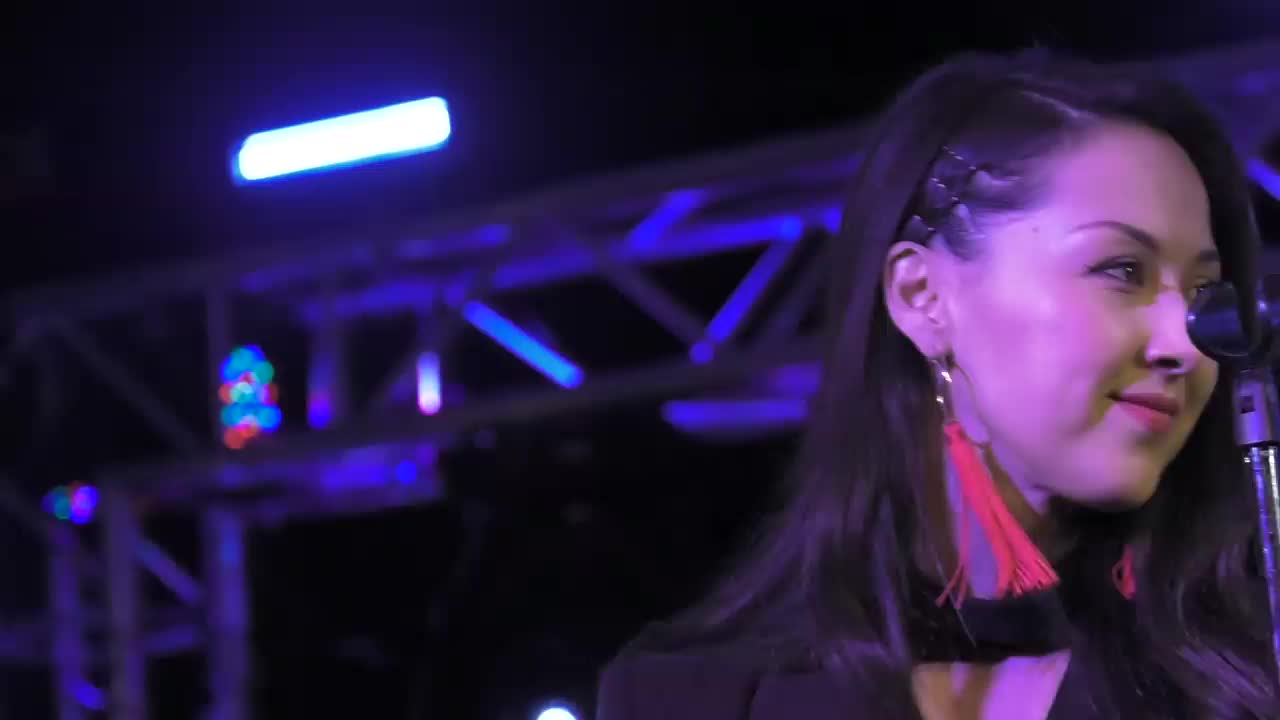 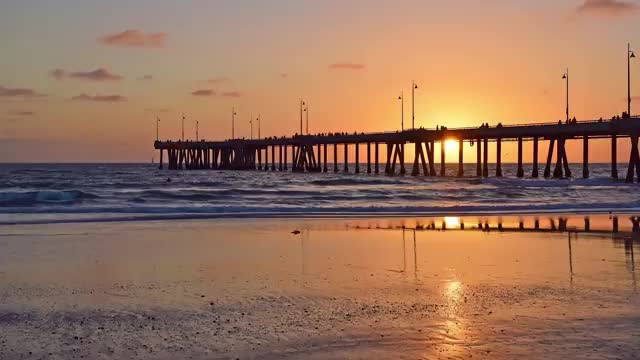 Devíco is a marvelous husband/wife duo.

Nicholas is an electric/acoustic guitarist.

Devin, a gifted singer and songwriter, grew up in Southern California in a family of gifted musicians.

She began singing in church and school choirs at age 5. She had an infatuation with harmony and honed her harmonizing skills with the guidance of her mother.

Devin began her recording career at age 15 by signing with Columbia Records. Recording at legendary studios such as The Hit Factory (NY) and Record Plant (LA), Devin fell in love with the record making process, specifically the crafting of vocal arrangement and harmonies. Soon after signing her deal, she began getting calls to sing demos for songwriters and producers such as Shelly Pieken, Diane Warren, Narada Michael Walden, and Rob Fusari. She has performed live and/or in the studio with artists such as Beyoncé, Kelly Rowland, Will and Jada Pinkett Smith, and Jennifer Lopez, including appearances on TV shows such as Top of the Pops, Jay Leno, and Ellen.

This duo warms the hearts of audiences instantly, playing a wide variety of the latest Pop and Rock hits mixed with a killer selection of classics. 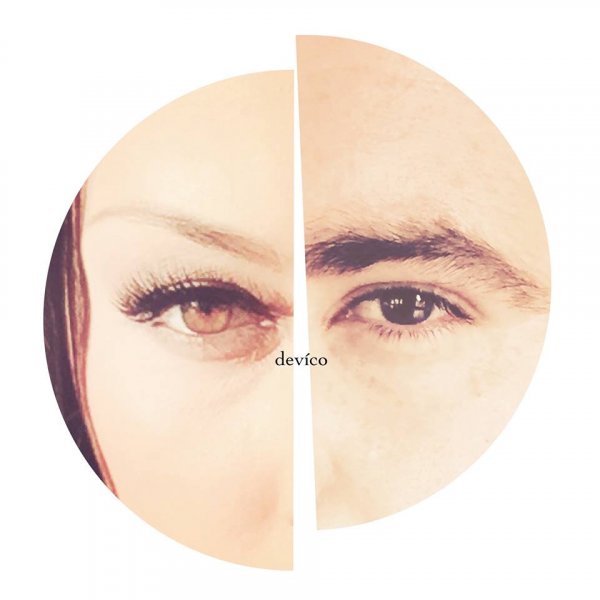 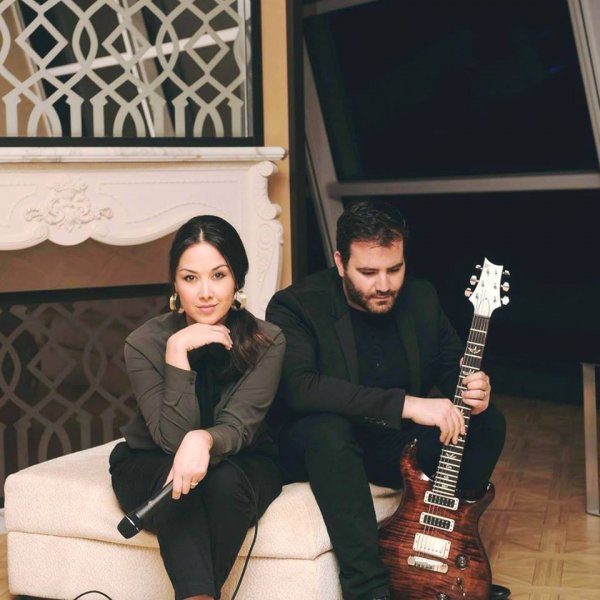 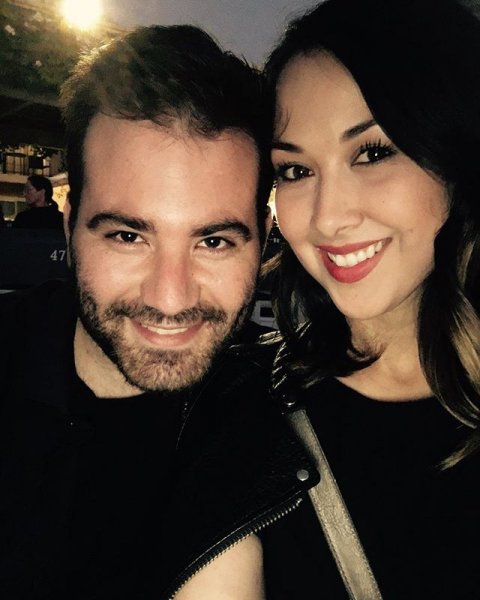 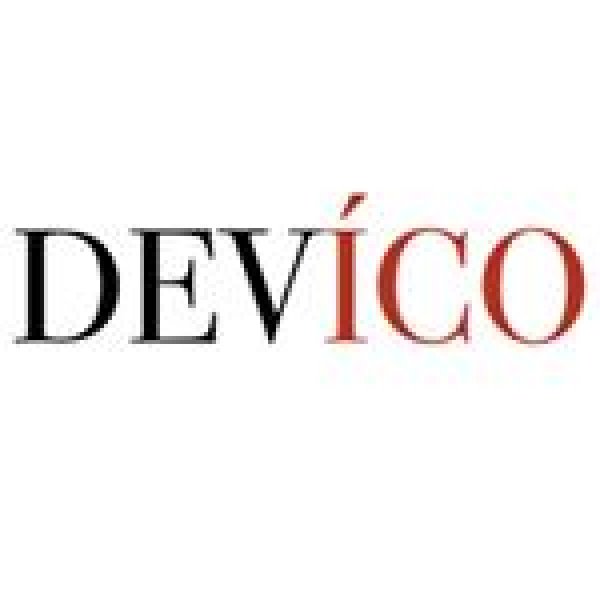