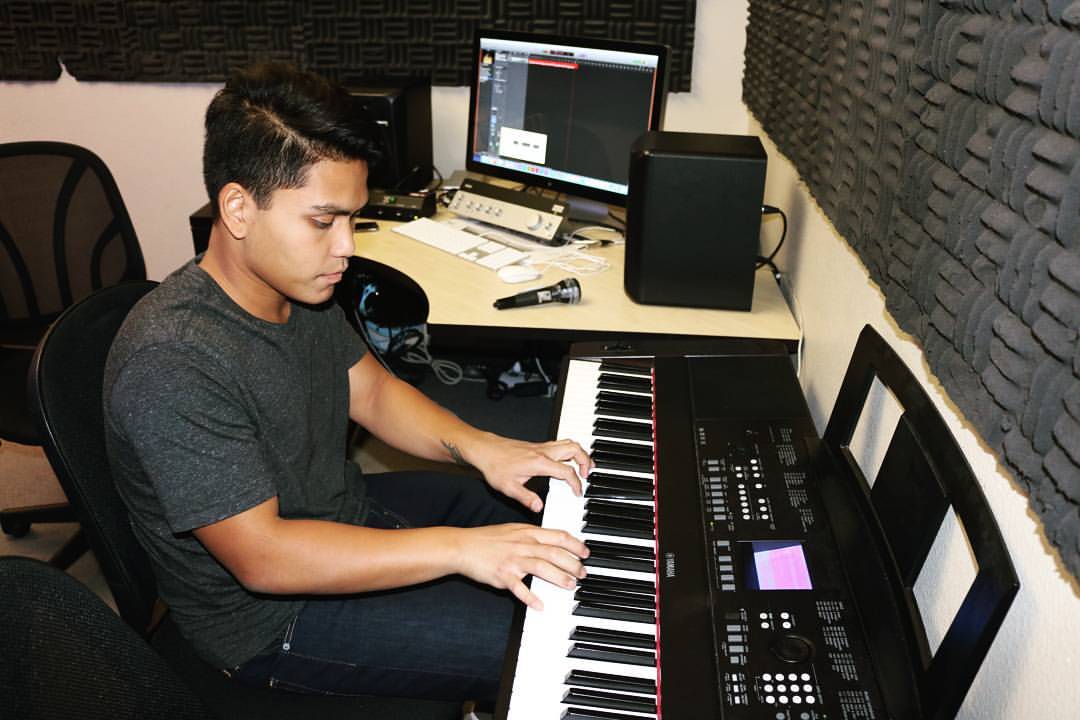 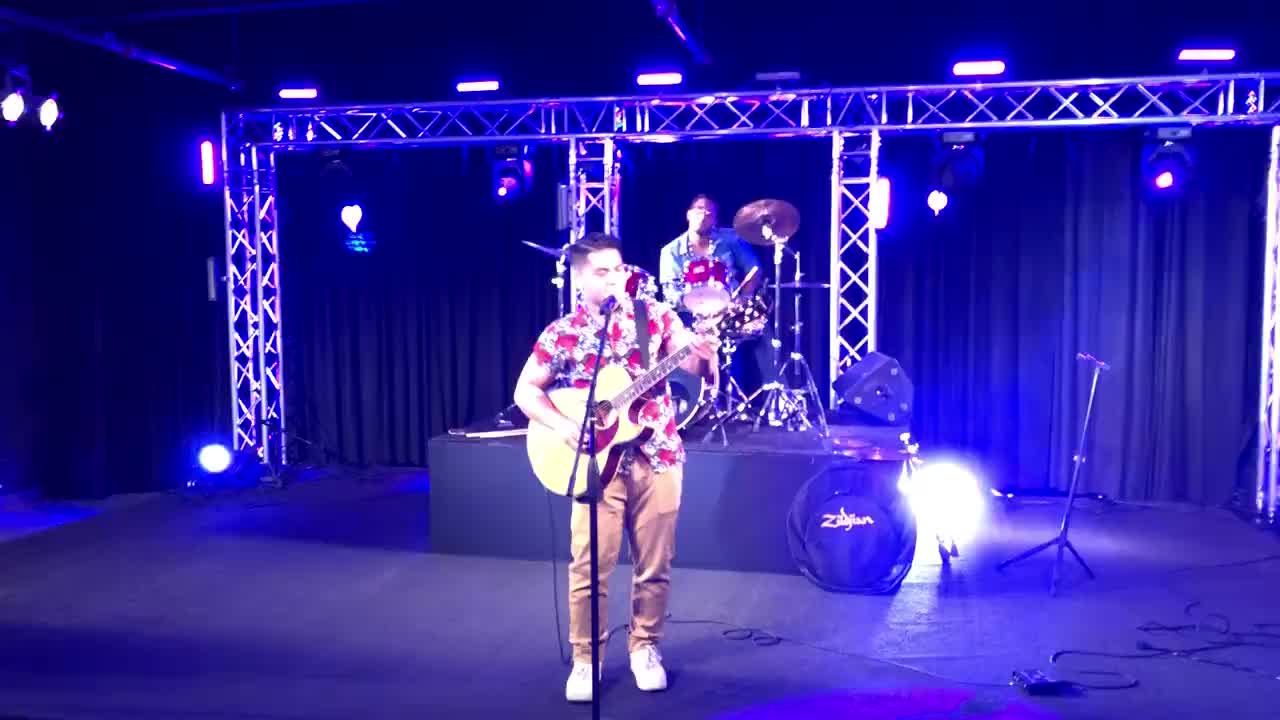 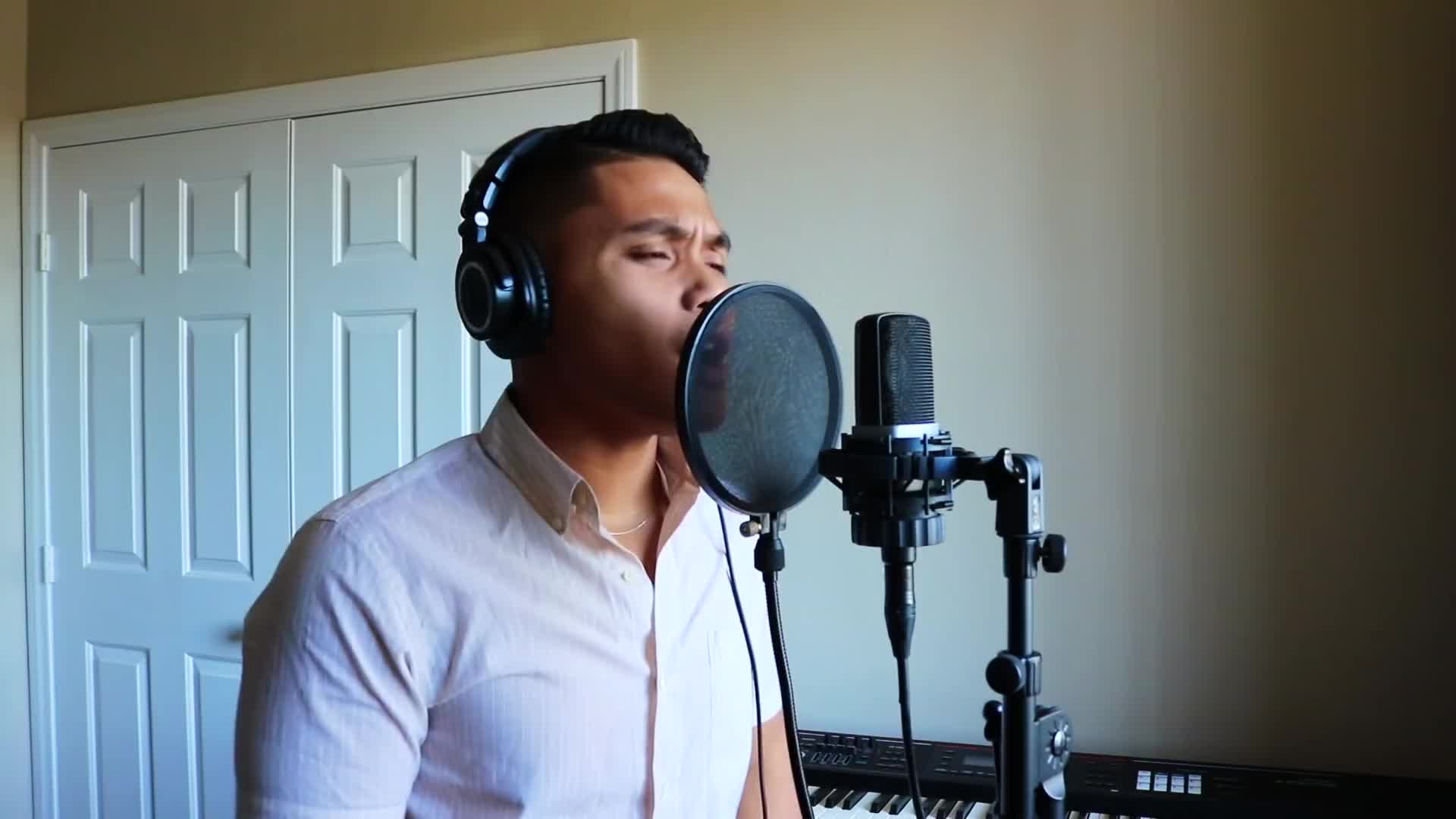 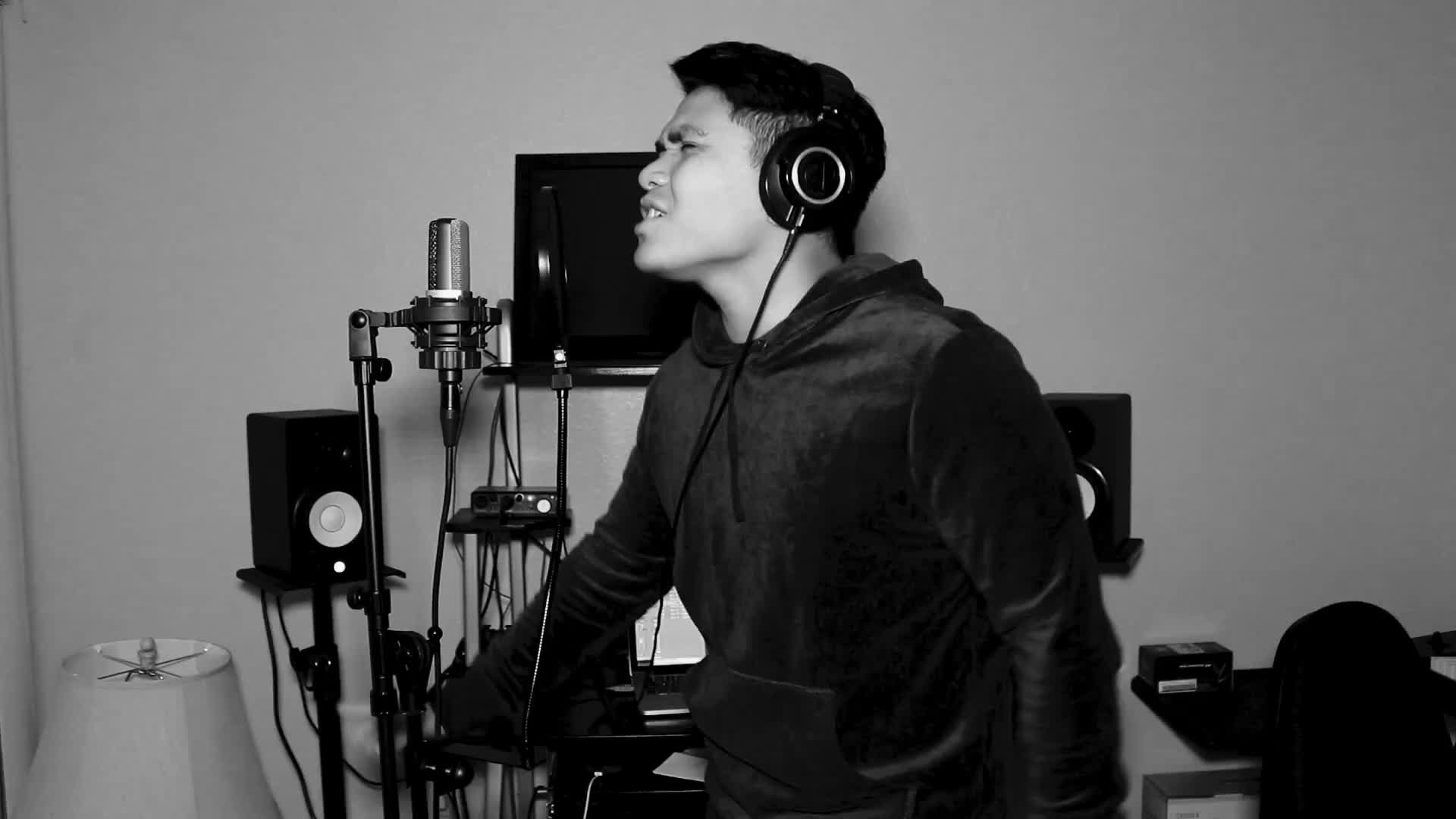 Born Daniel Yosafat, Daniel Echo discovered his incessant passion for music when he first laid eyes on a Yamaha piano in a small studio at the age of five. Growing up with humble beginnings in Jakarta, Indonesia, Daniel found himself looking to any means to connect with music to get him through the bustle of Indonesian life. At the age of nine, he received his first pair of drumsticks and fostered a blooming relationship with percussive instruments. Unable to afford an acoustic set, Daniel drummed on textbooks to learn rudiments and drum polyrhythms associated with Rock n’ Roll music and R&B. Daniel’s mother observed his fervent love for music and at the age of eleven, he got his first Epiphone guitar. Daniel’s warmth inspiring and ethereal voice harmonized with his fast, developing guitar skills. This was paralleled with a realization his mother had. Daniel’s talent would be best served in a country that would fall in love with his humble character and alluring voice.

At the age of thirteen Daniel and his mother moved to the United States. Daniel assimilated the vast culture of American music quickly, and over a short time, adapted the stylization of artists like Michael Jackson, Bruno Mars and The Weeknd, to his personal musical palette. During this time Daniel played for his church for nine years, was the top of his class in high school, attended the University of Nevada Reno with a full scholarship, and met his lyricist and best friend Gonsin Cree. Despite his success in academia, Daniel knew that his true calling in life was music.

Over the past four years, Daniel has played at a plethora of restaurants and small venues in the Reno-Tahoe area. The involvement in his community has garnered him interviews with local Reno newspapers regarding his music and future projects, radio play on wild 100.1, and live studio sessions with other up and coming local artists. While Daniel has always been connected to live instrumentation, Daniel has his future eye on digital production. Currently, he is working on a three-part LP entitled “7”. The album offers an echo chamber of synth sounds, gut vibrating 808 percussions, and melancholic lyricism exemplifying past relationships and aspirations for love. Inspired by iconic 80s bands and modern R&B groups like Tears for Fears and Shai, Daniel hopes that his contemporary stylistic approach will earn him notice in his new city of Las Vegas. 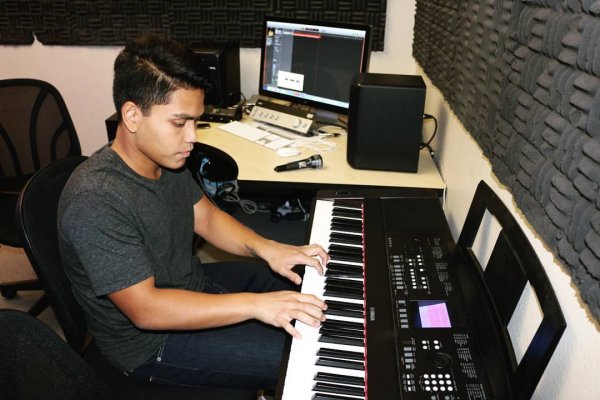 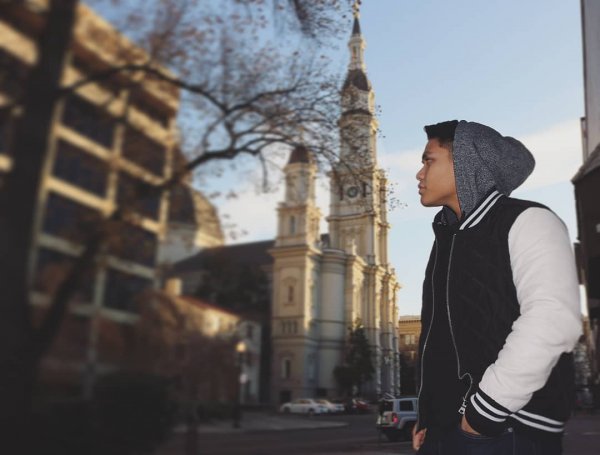 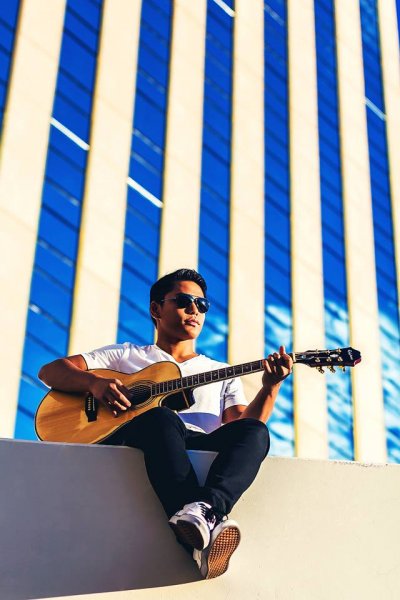