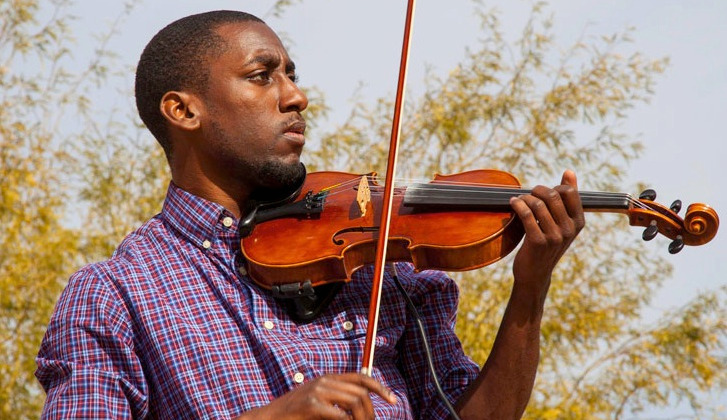 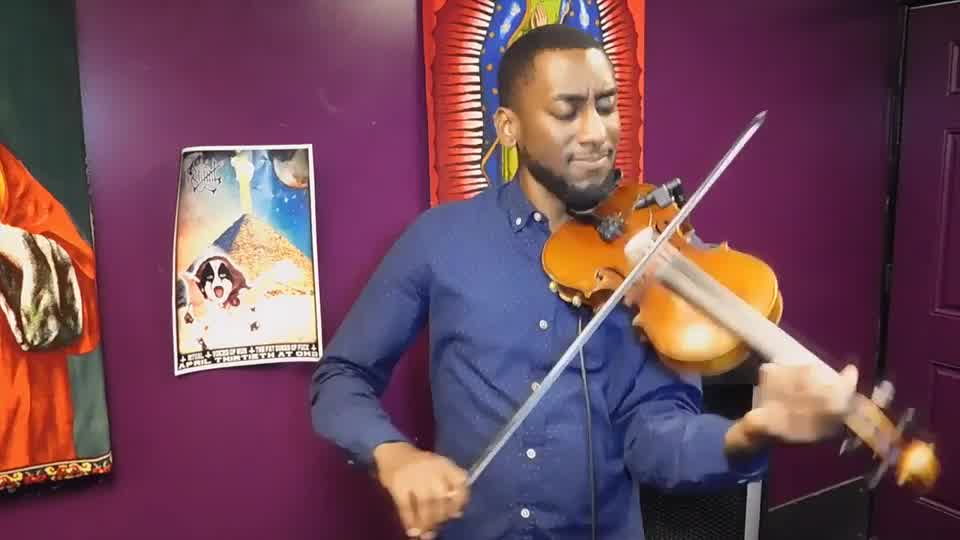 Many would say that violinists don’t have a place in the world of popular music. Brandon
would have to disagree. Brandon seamlessly blends his violin with pop and
contemporary music. His rhythmic style and presence is unique, and he is no stranger to
captivating an audience.

Raised in Las Vegas, Nevada, Brandon began classical training on the violin at the age of 6. As prescribed for violinists, he played in his middle and high school orchestras. But along the way, something novel occurred. Intrigued by popular music, Brandon began playing songs on the radio by ear. What began as modest curiosity evolved into a coveted talent. Brandon emerged as a violinist who can improvise and flourish beyond the notes on a page.

Brandon is also available with guitarist Darion Dpocket as a duo, The Perfect Strangers. 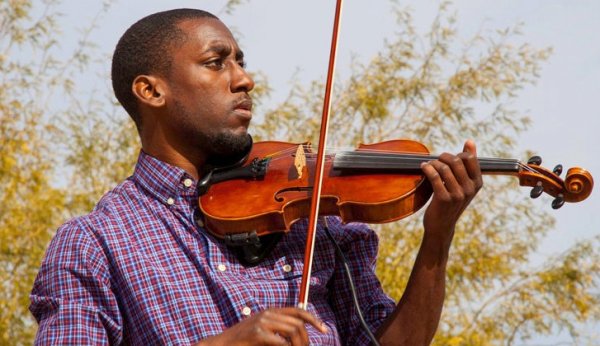