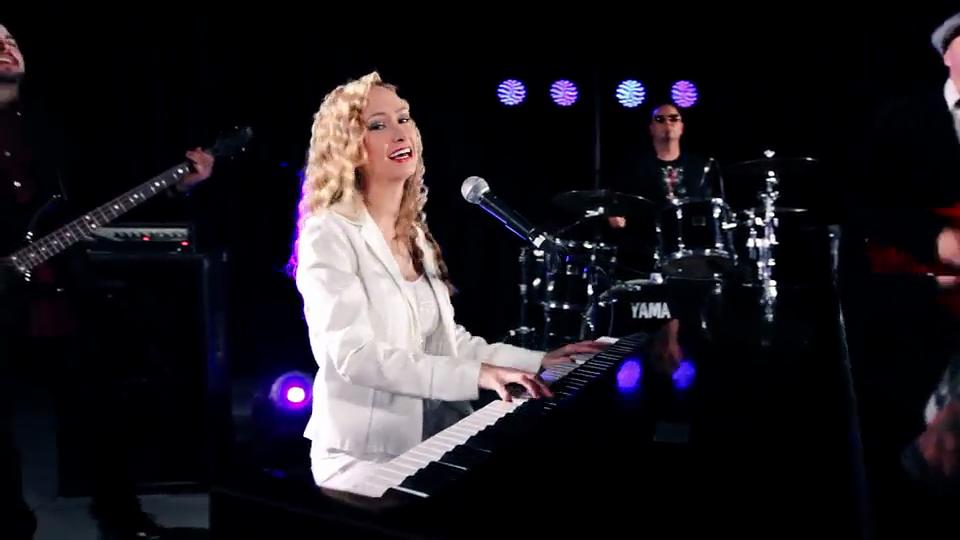 Bonnie Mason is a classically trained pianist from the deep south of Ozark, Alabama. Performing at an early age, she competed in statewide performances until 2001 when she graduated from Florida State University.

During her college years, Bonnie produced three solo albums: Bonnie (original piano compositions), Love’s Tempest (original Christian music), and The Only One (a country album) recorded with award-winning producer, Larry Butler. The Only One album won awards in the Bannon Open Songwriting competition in 2001 and “Was it Me?” traveled among the airwaves as far as New Zealand.

Her originals reflect the styles of Bonnie Raitt, Sheryl Crowe and Norah Jones with a writing style similar to Billy Joel and Elton John. Bonnie moved to Portland, Oregon where she started her career as a dueling piano player. The transition from classical and love songs to rock n’ roll and pop came to her quickly. After less than a year of performing in Portland, she was invited to join the team of dueling piano players in Las Vegas in 2005.

She is a favored performer at the Hilton Casino for private events and parties for clients such as GUCCI and NAHB.

“The Bonnie Mizell Show” recently appeared at the Splash Cabaret, a popular lounge in Laughlin, NV.

Bonnie was one of three acts chosen to represent Las Vegas Tourism in Washington, D.C. with Mayor Oscar Goodman in 2008. She was also a featured performer at the first dueling piano club on Broadway at HA! Comedy Club in NY, NY where she recorded her latest album.

Playing rock n’ roll every night has had it’s effect on her writing style as much as her classical background and Bonnie’s new album, “Two Sides,” reflects her growth and journey in music over the last few years.

If you’re in Vegas, make sure you catch her show!” 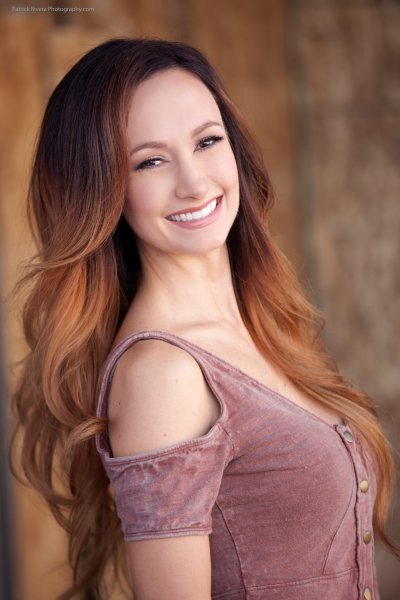 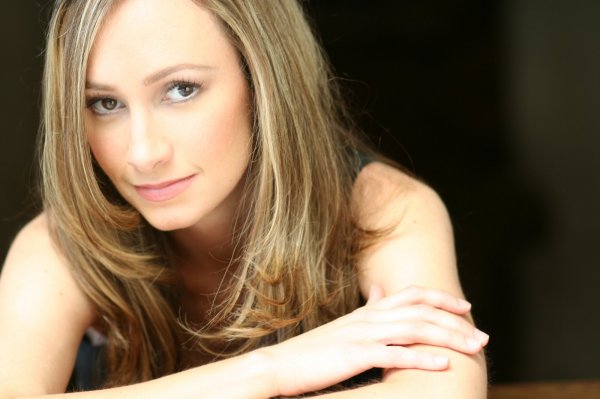 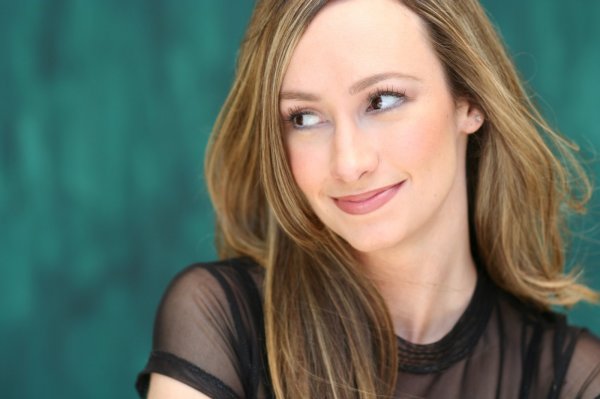 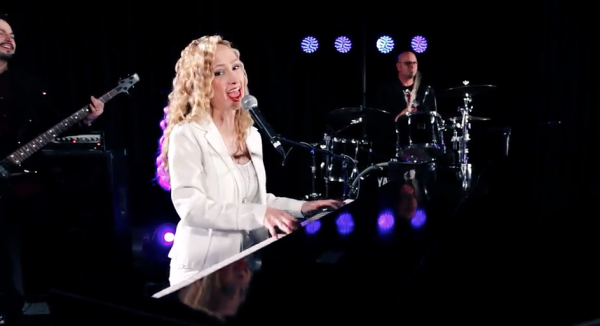 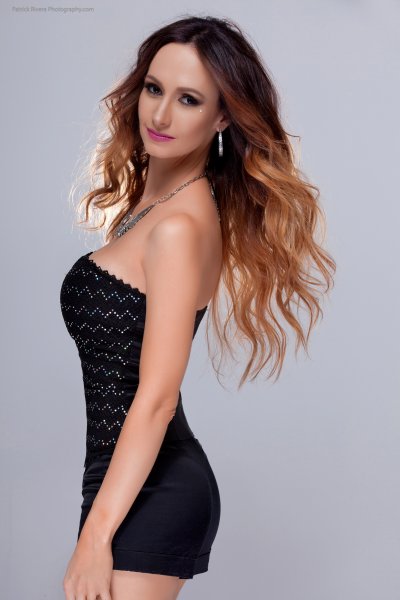 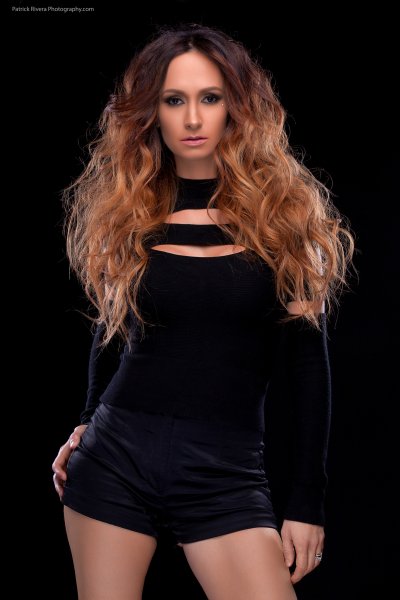 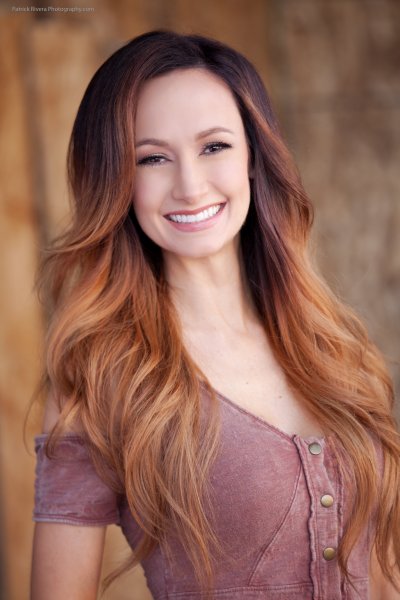 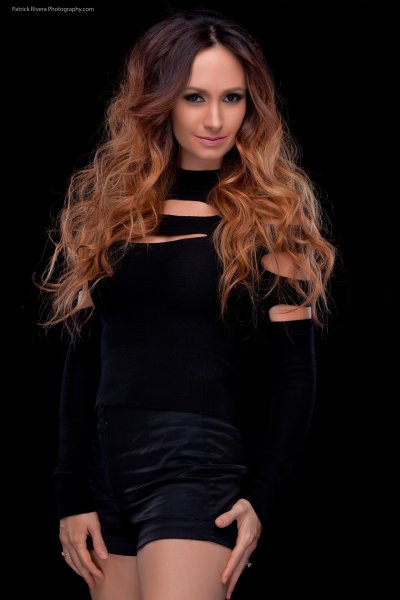 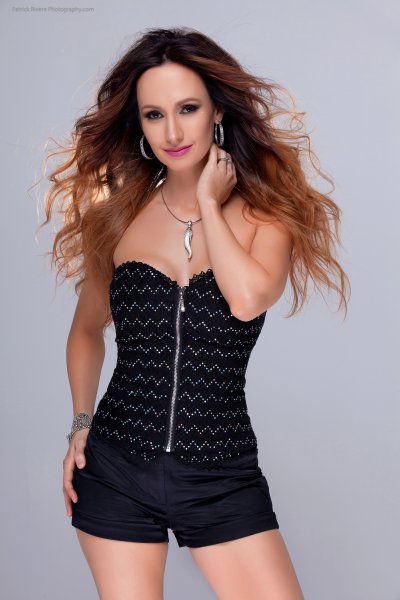 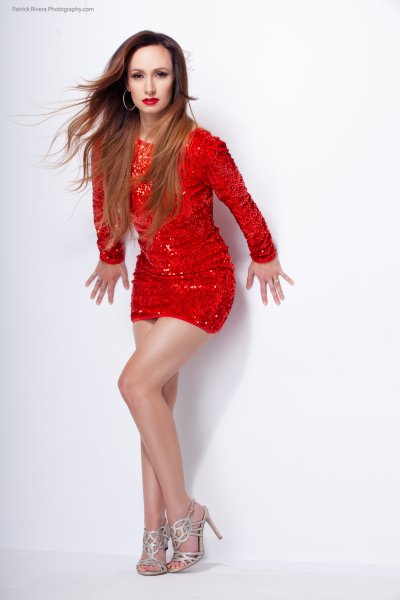 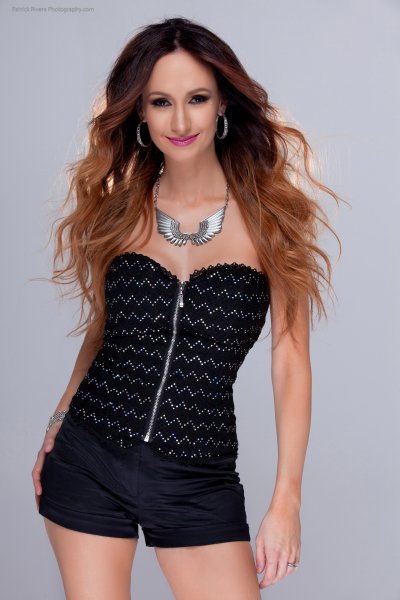 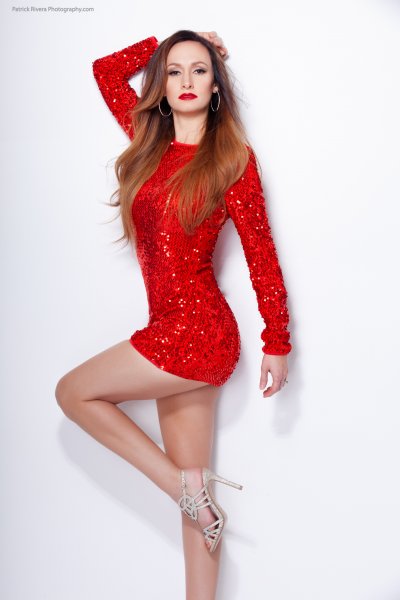