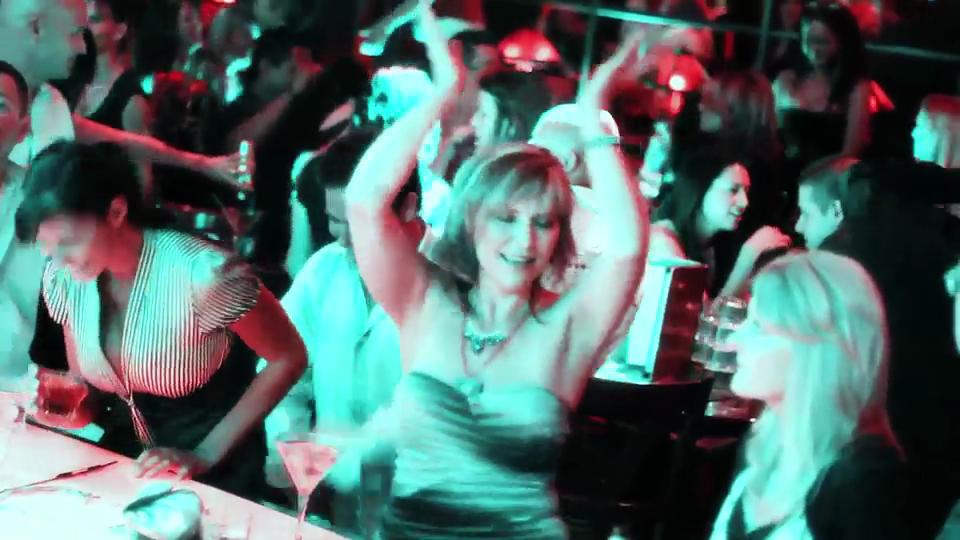 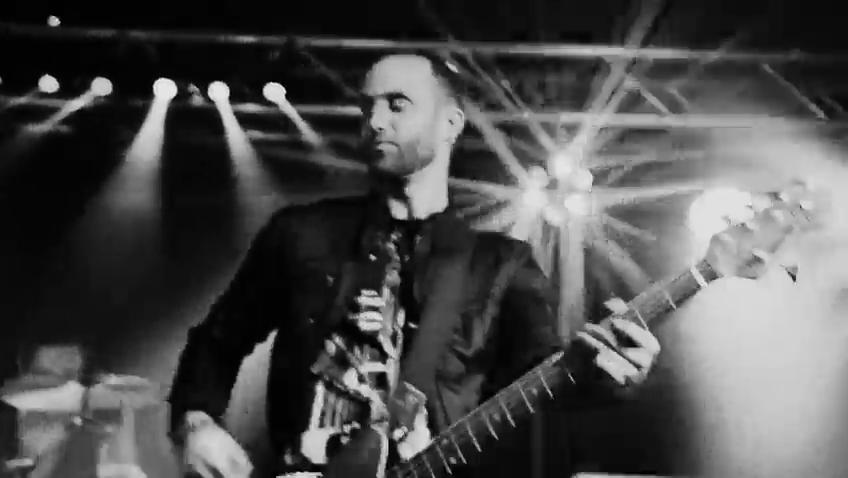 Ashley Red is a high-energy, alternative dance-rock band from Miami/LA, currently playing in Las Vegas. They have played shows with artists such as Bon Jovi and Matchbox 20 and have spent the past five years playing top venues and clubs in Las Vegas, Los Angeles, Phoenix, Seattle, Colorado, Texas, Lake Tahoe and Florida!

Their latest album ‘City Of Lights’ is now available on iTunes.

Ashley Red was the official band to headline Strawberry Days Festival in Colorado three years in a row, headlined the Culinary festival in Phoenix as well as NASCAR in the winners circle, both two years in a row.
They were also able to add being the House Band for the TV show Valley View Live! in 2014.

Guaranteed the best live band in Vegas, Ashley Red specializes in corporate events, weddings, clubs, showrooms and festivals with hundreds of songs in their catalog! 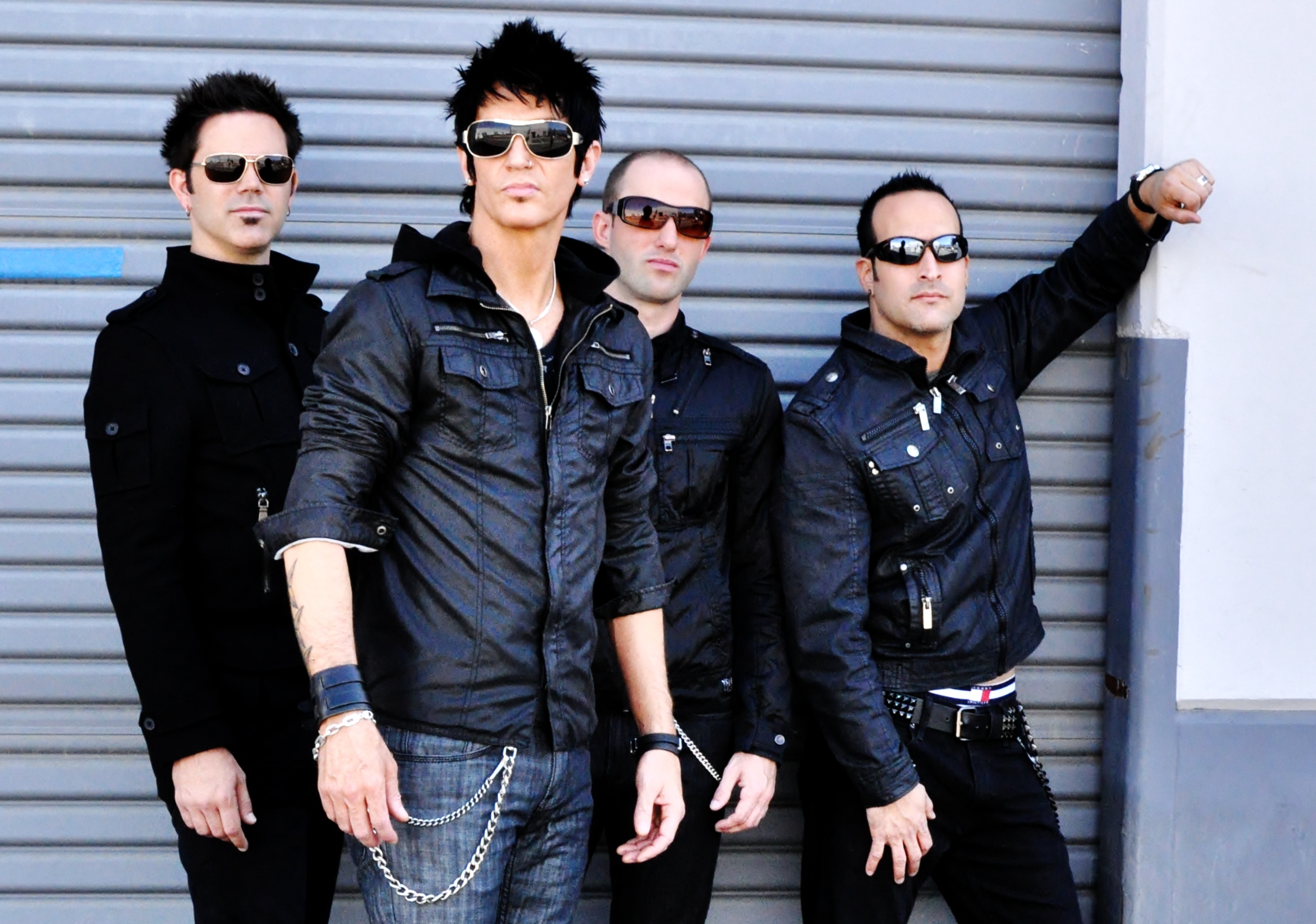 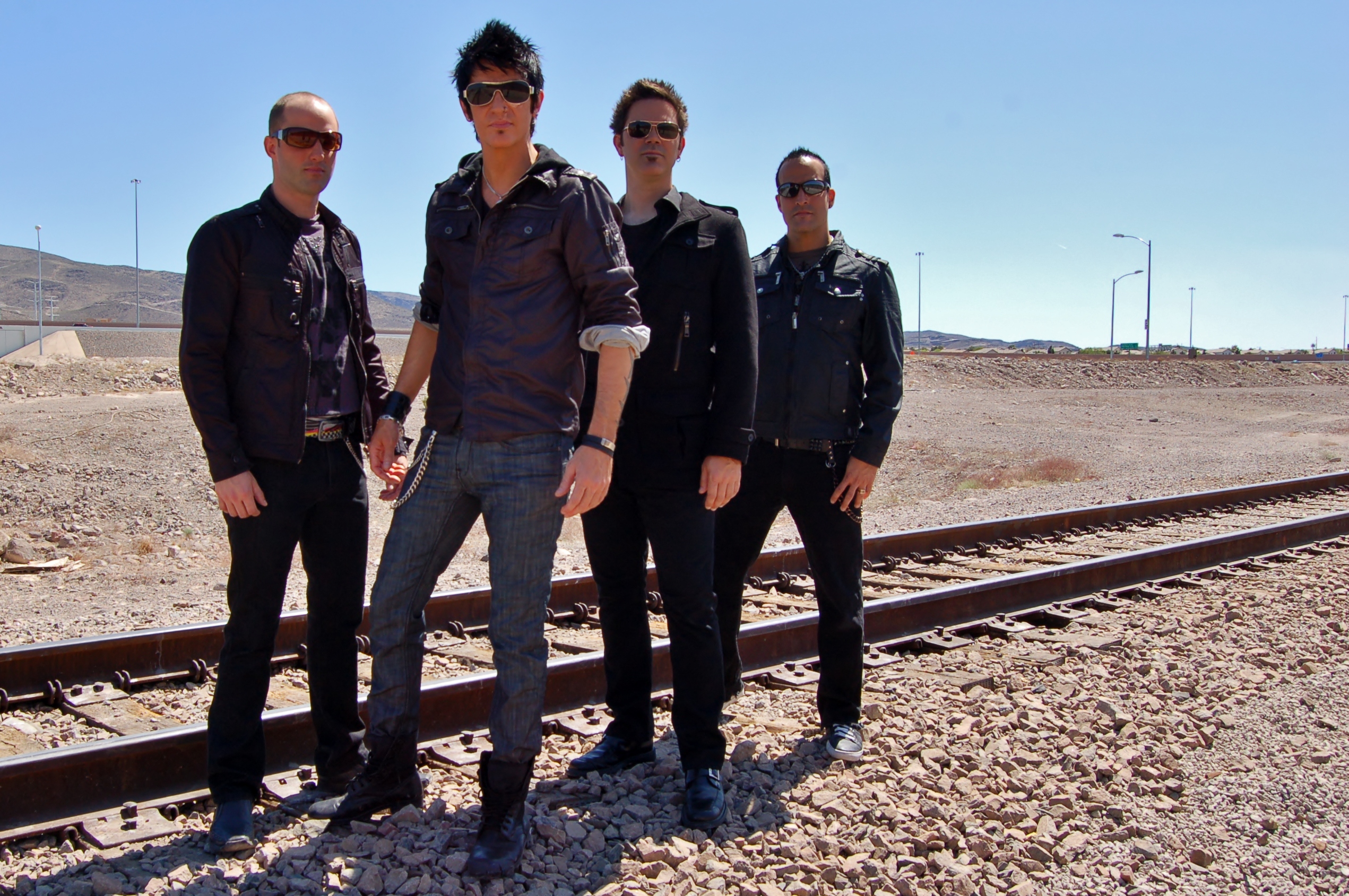 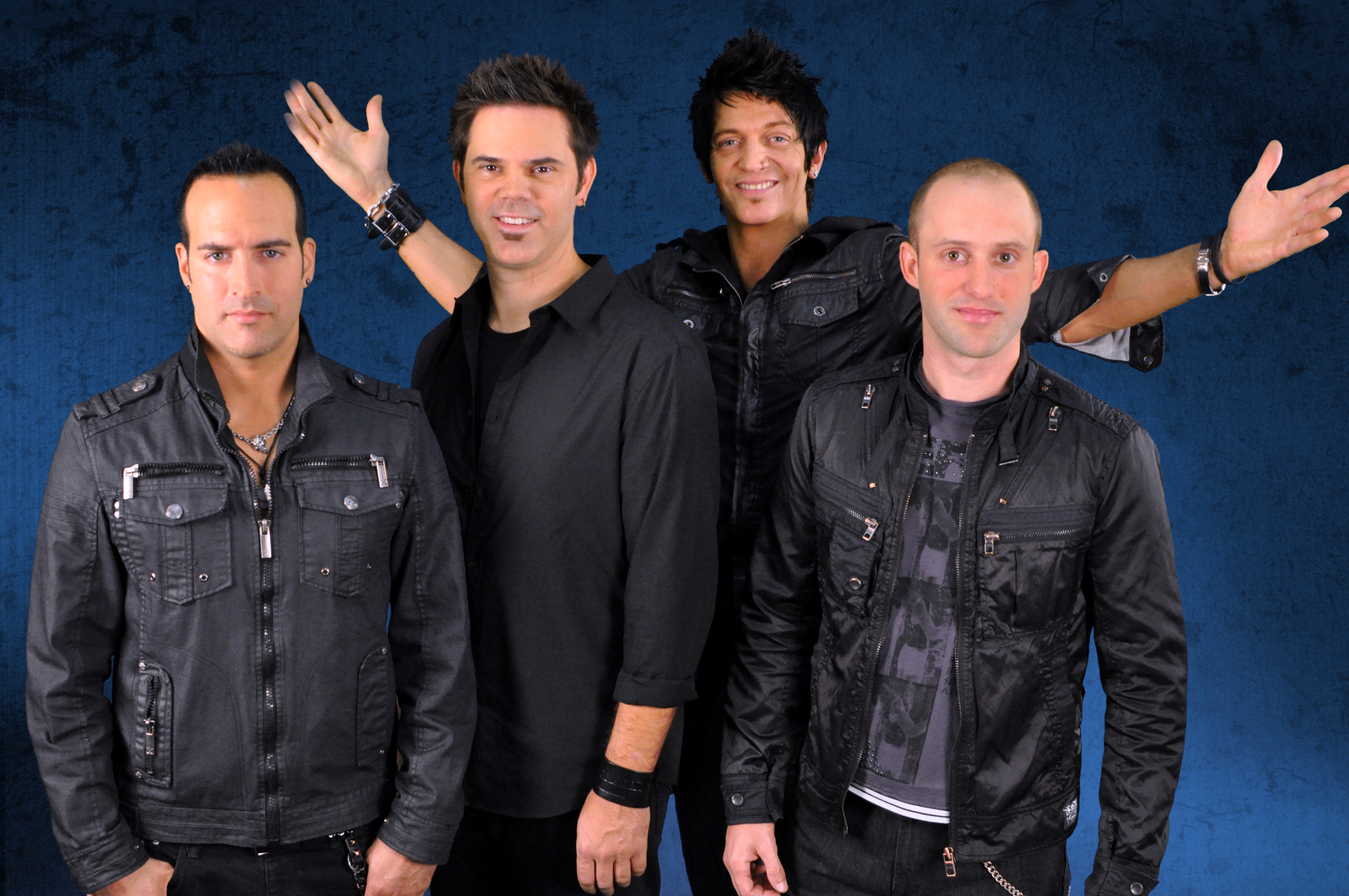 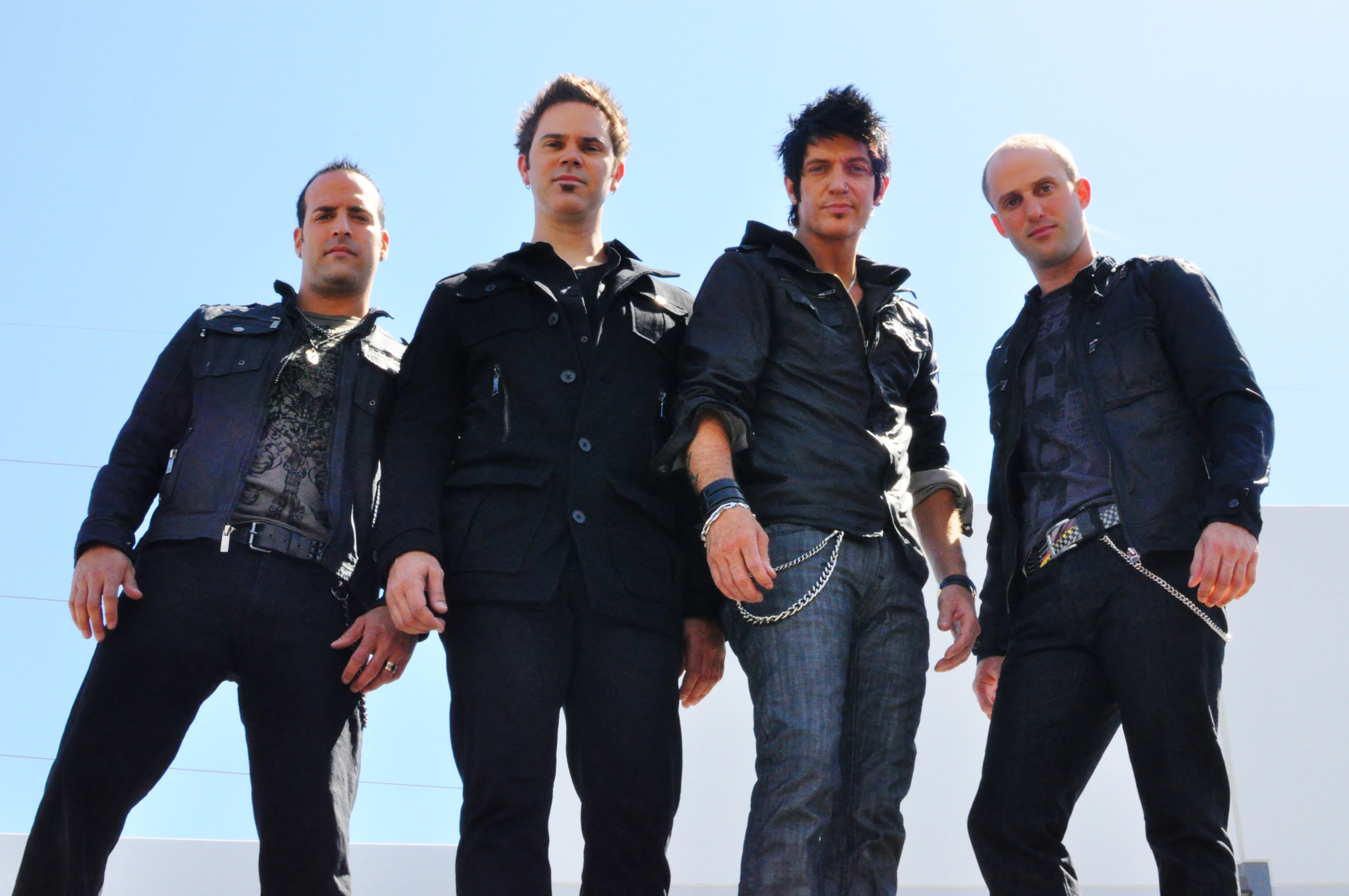 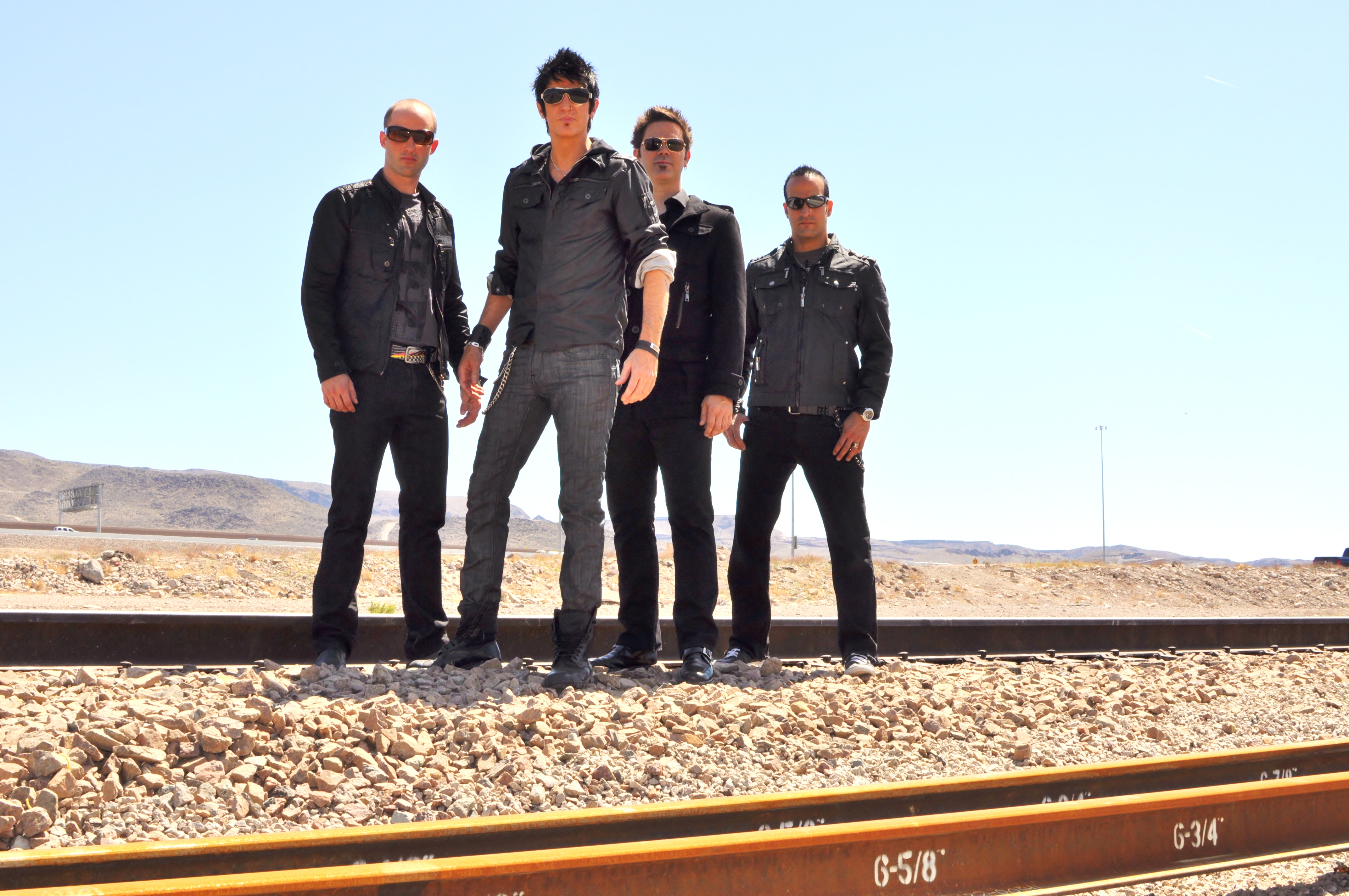 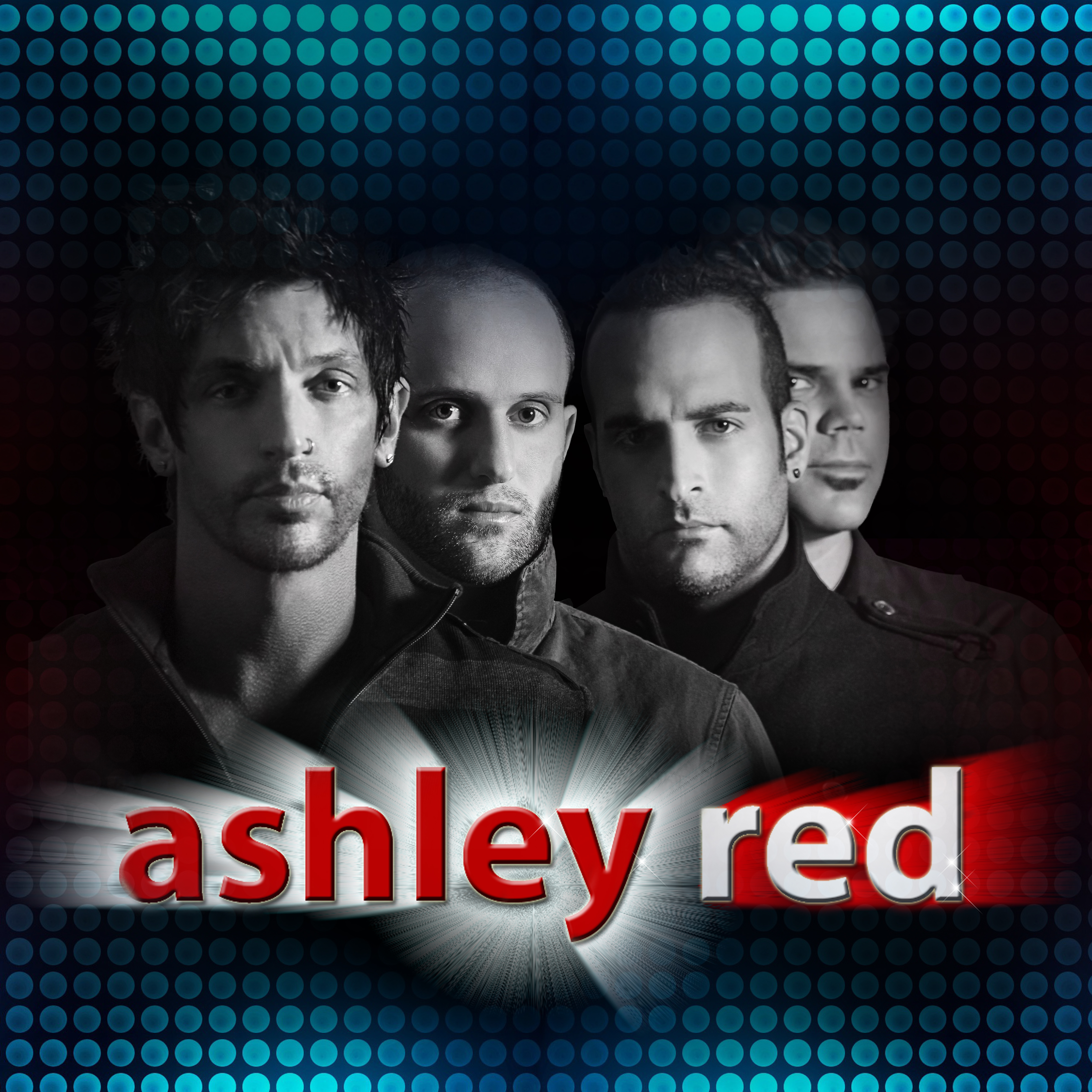 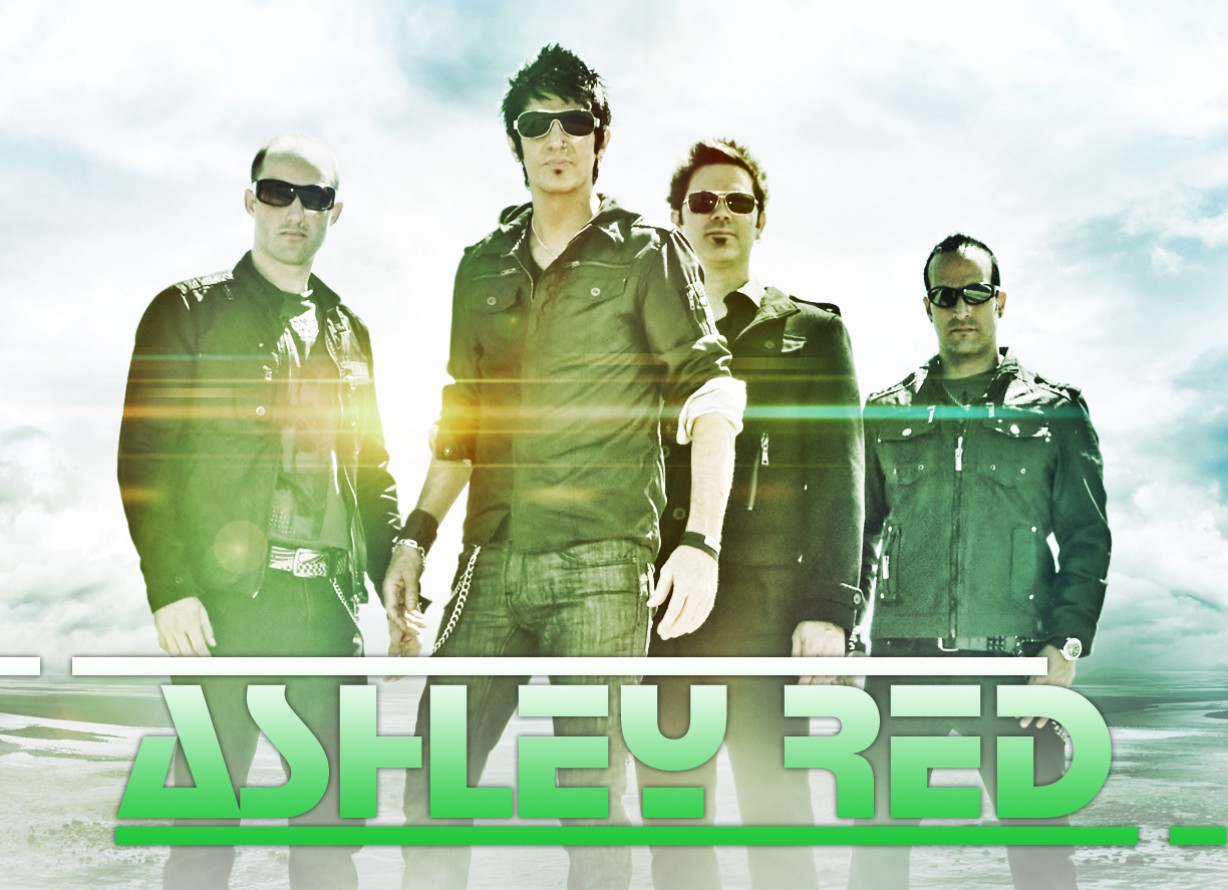 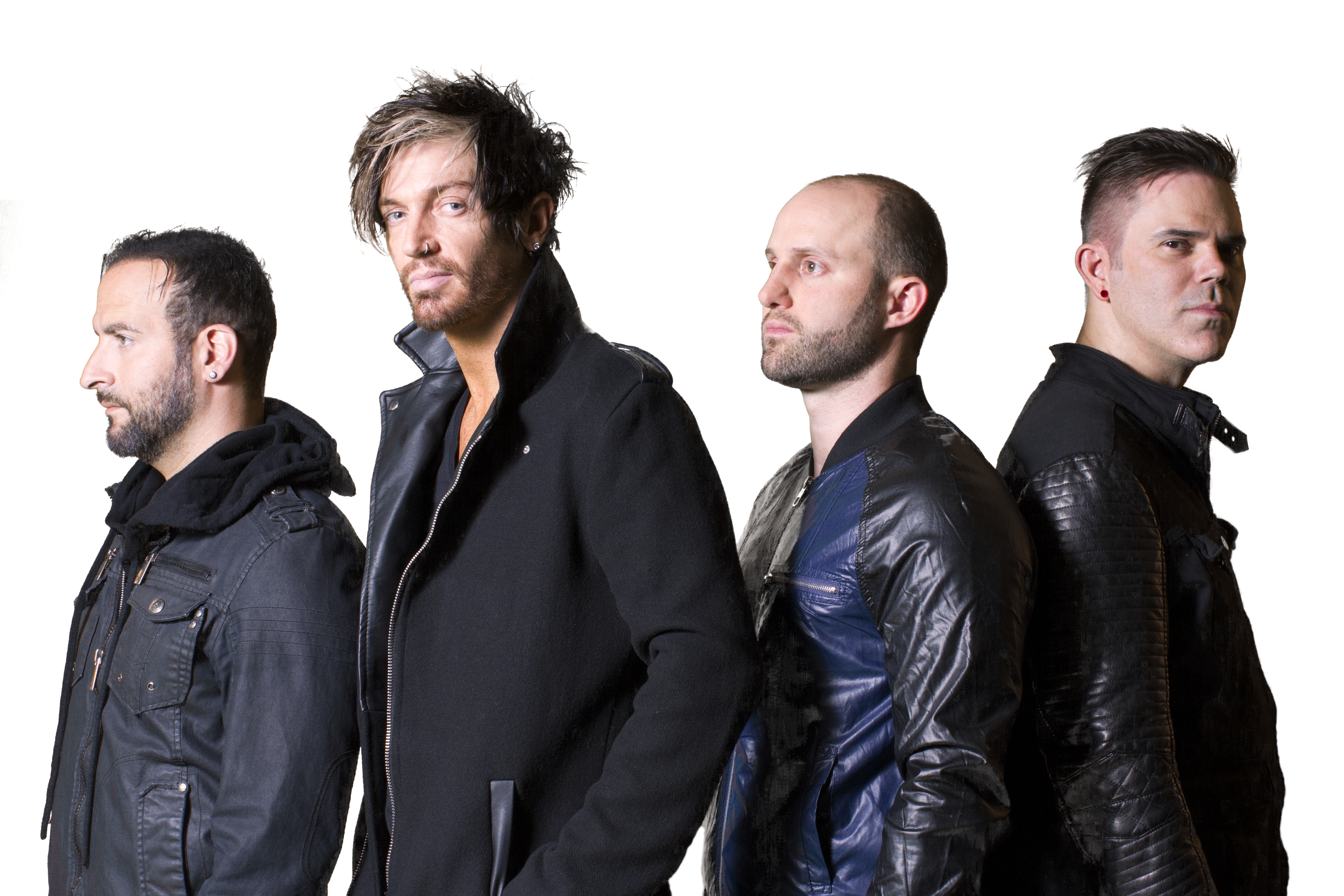 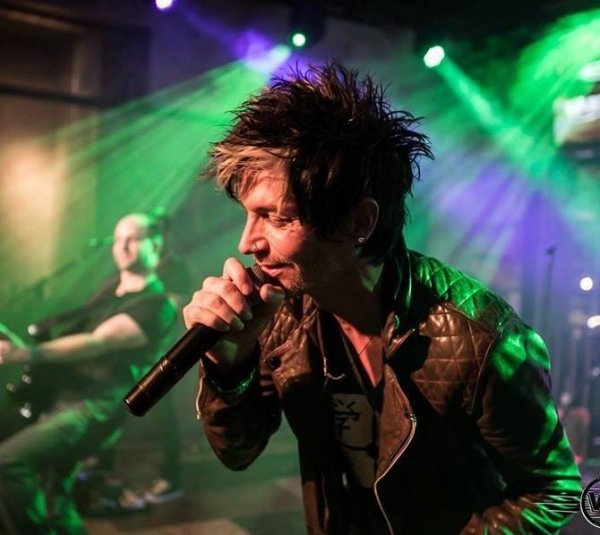 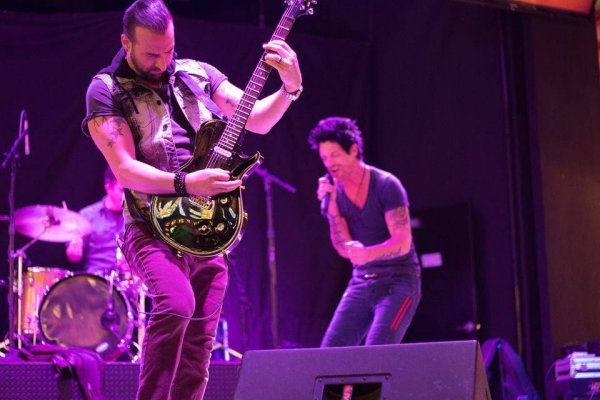 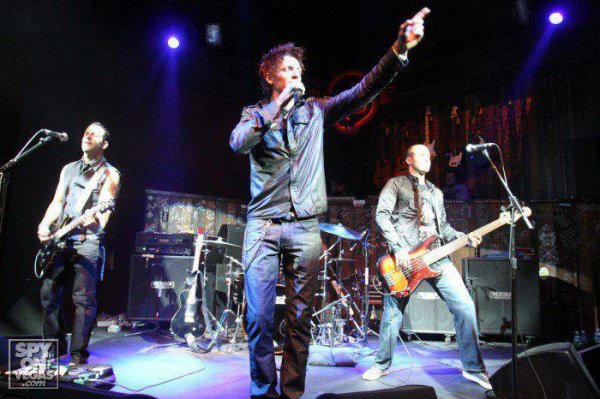 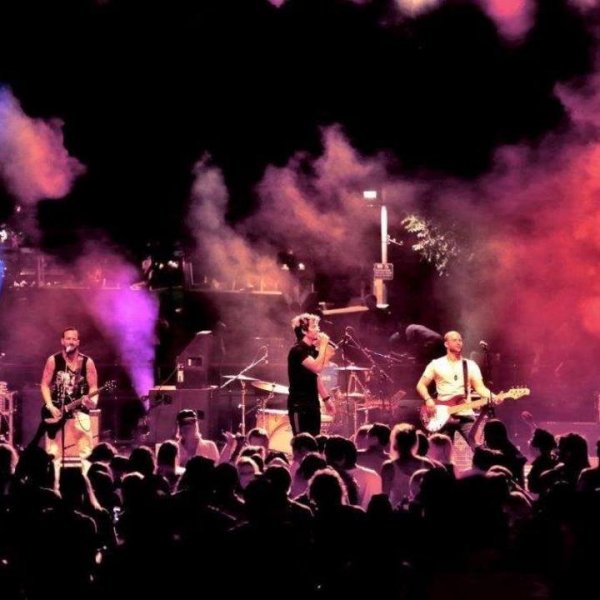