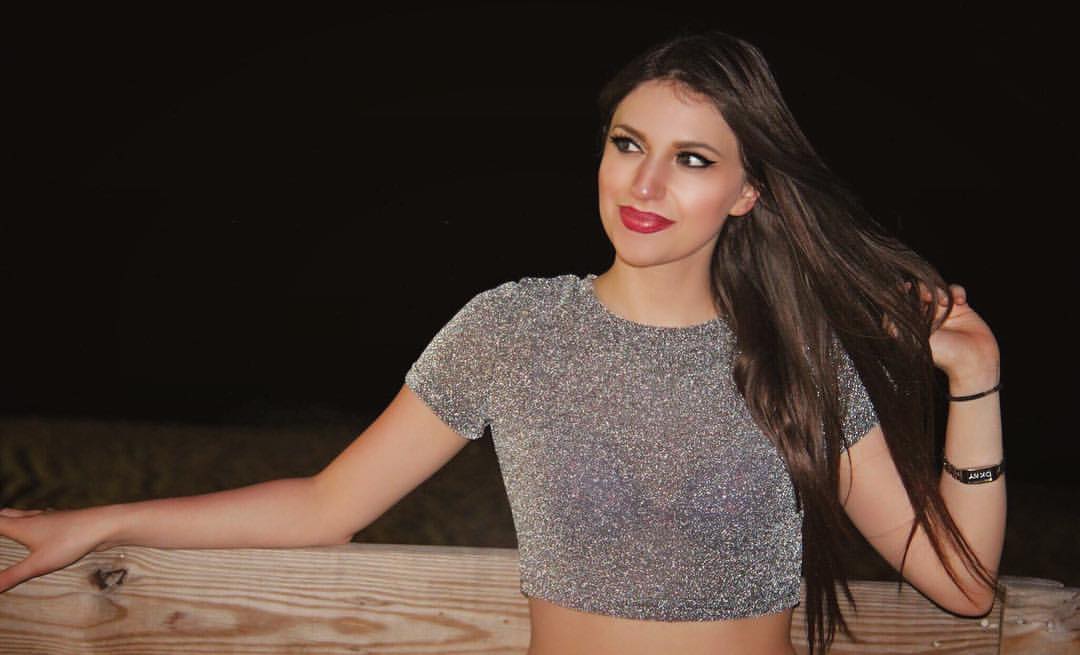 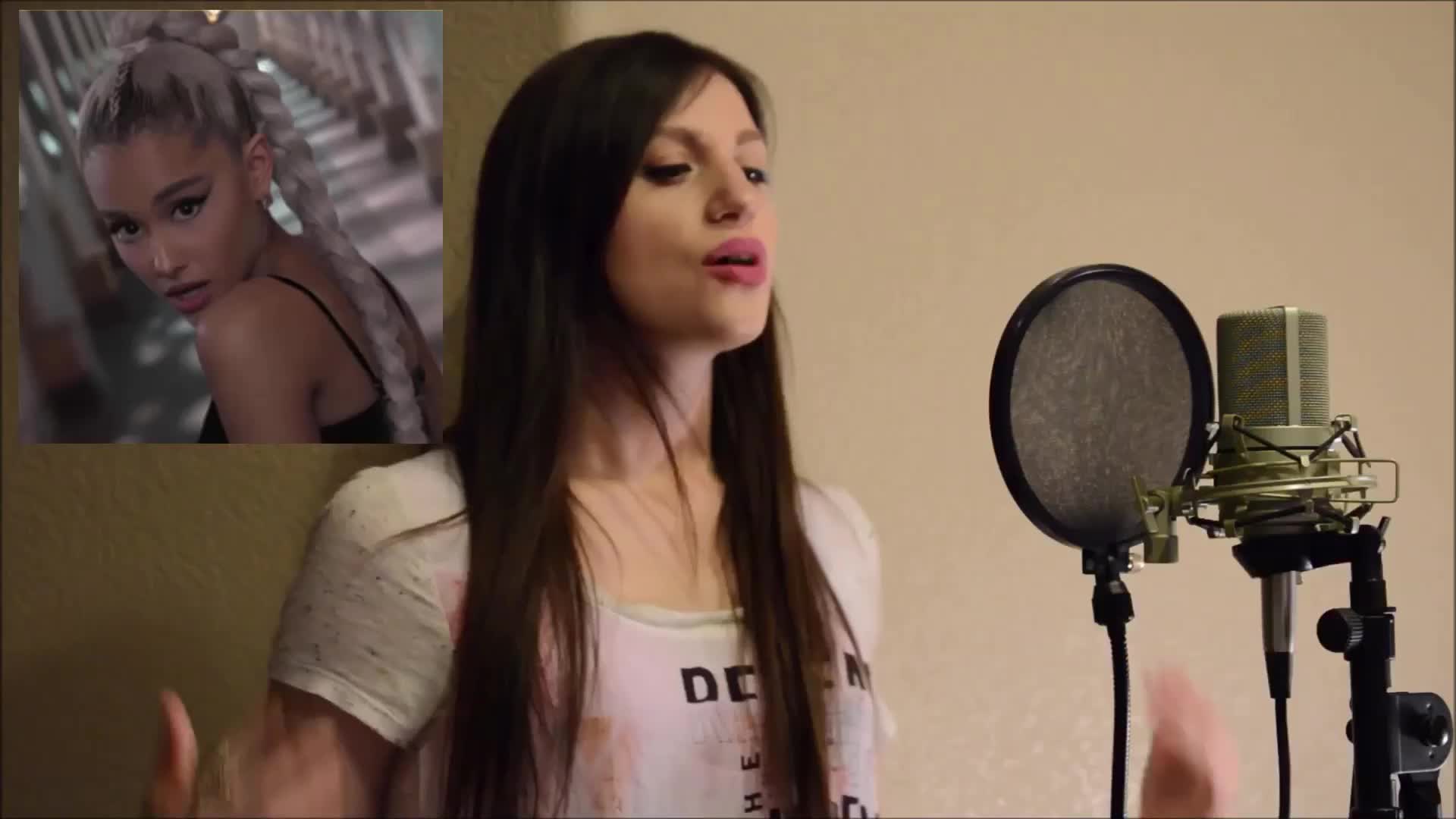 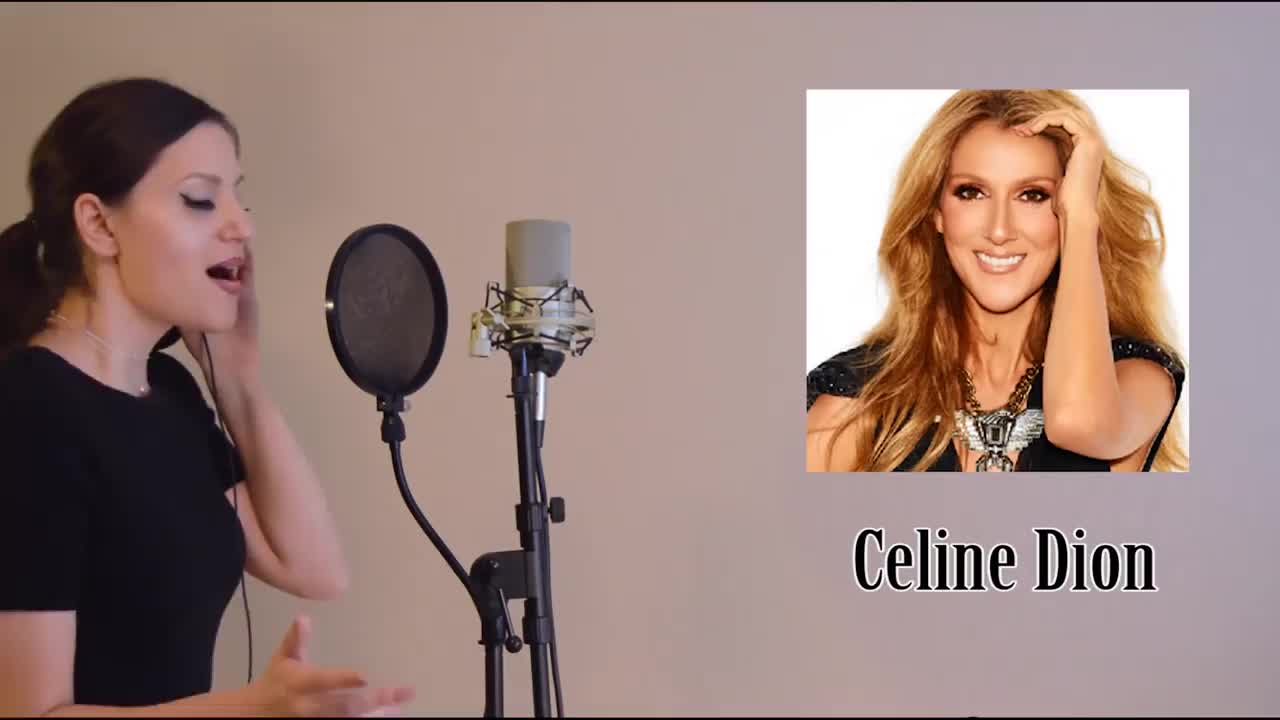 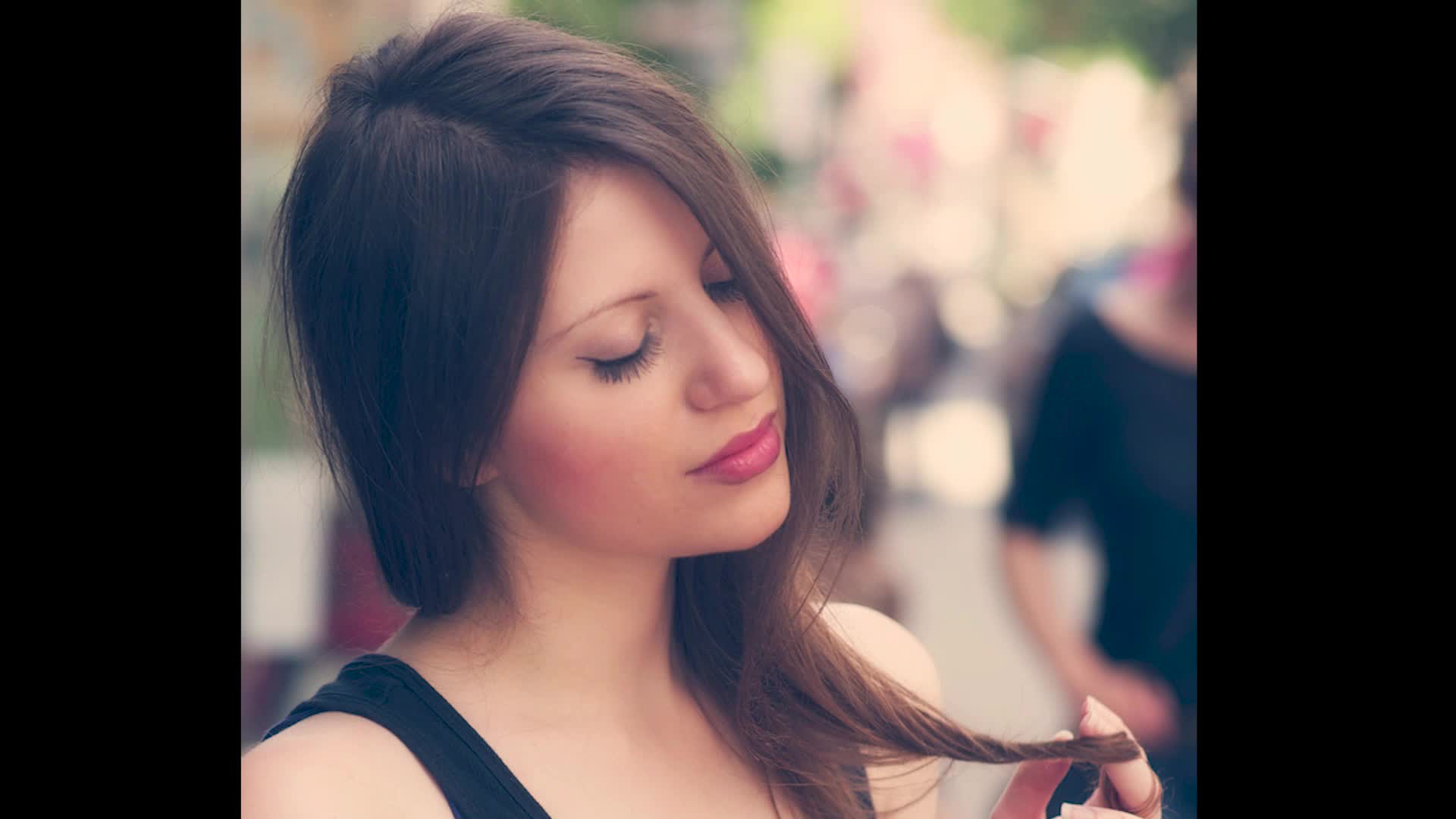 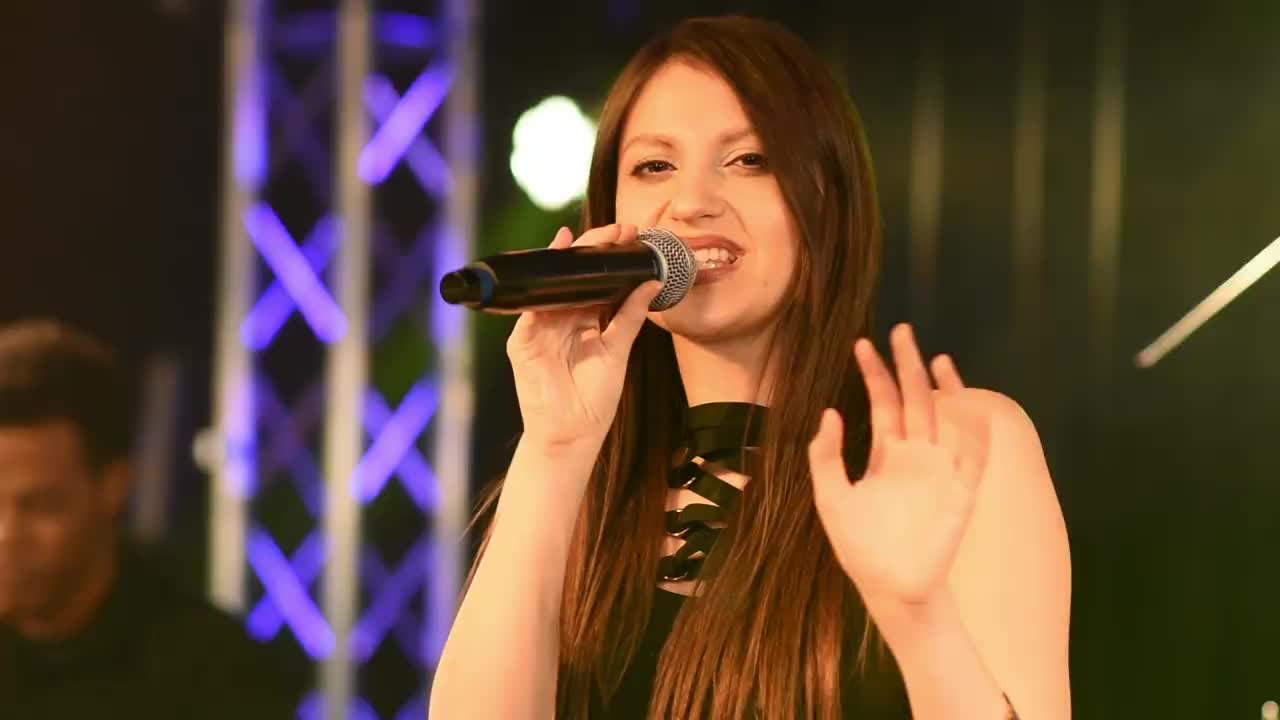 Angelina is a fresh new Pop singer that is exploding on the music scene. She possesses a 5-octave vocal range. She sings in seven different languages and she’s also an accomplished dancer.

Check out her clip below where she gives us a taste of Ariana Grande, Britney Spears, Celine Dion, Ellie Goulding, and again Ariana at the end.

Her other video, “one girl 15 voices” in which she uses her amazing vocal range and vocal technique to do impressions of 15 popular artists, has gone viral almost immediately after posting it to her social media. She was featured on Elvis Duran Show, Music Crowns, R1L, Deezer, Huff Post and more.

Angelina is also an amazing songwriter, and she has just recently released two of her original POP songs “Down For U” and “The Old Us”. Her prior single solely written by her was a pop Latino song entitled “AMOR”, which had radio play at numerous stations… Amor and its Club Mix version received rave reviews from club DJ’s nationally & internationally and was at the top of many Latin record pool charts including US National Latin Dance Charts #2 on DJ TIMES Magazine and resulted in several TV appearances,(ie. Univision &Telemundo.).

She has performed in various music live venues in New York City and other high profile venues such as the US Capitol in DC. before members of Congress etc and the annual Muscular Dystrophy Gala in Manhattan. She also performed in numerous music festivals during the last couple of years throughout the US, including the Winter Music Conference in Miami FL, SpringBoard South in Houston TX, Jersey Shore Music Festival, Mesa Music Festival in Arizona among others. 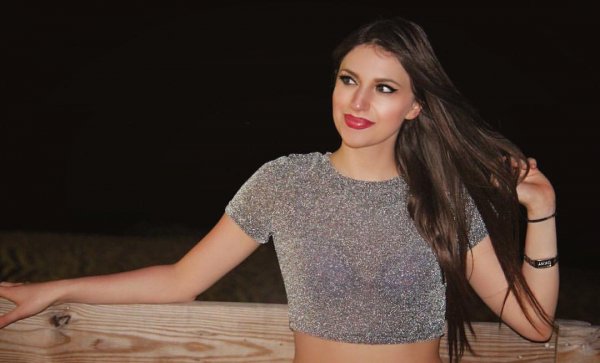 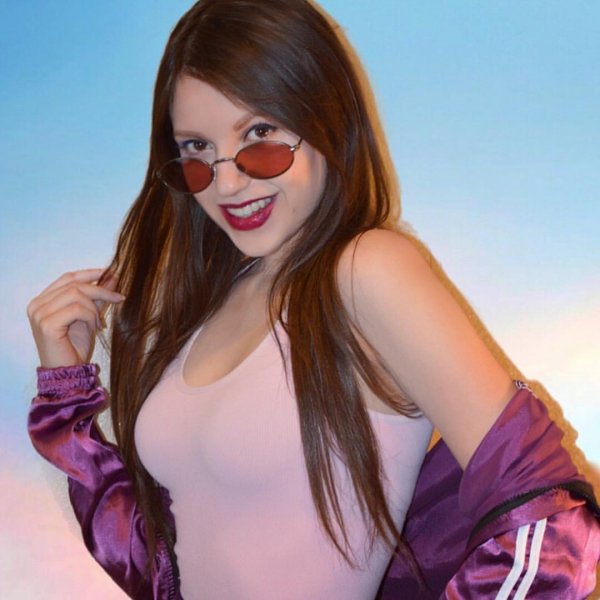 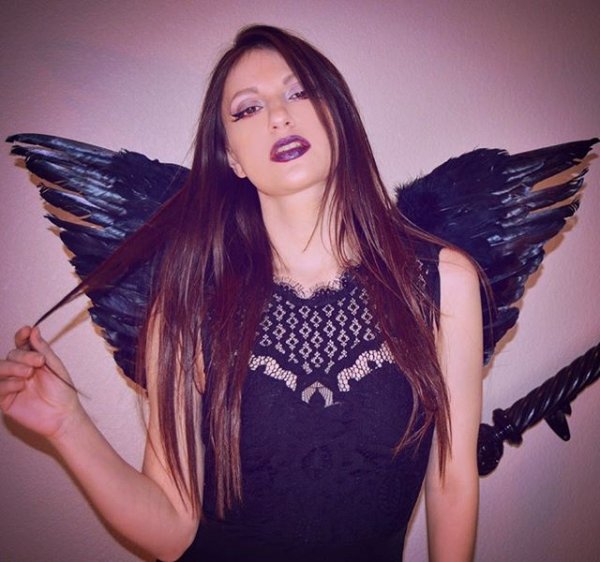 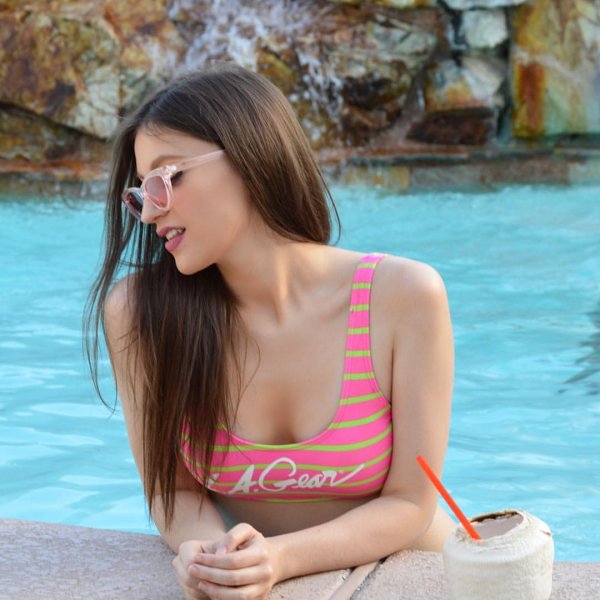 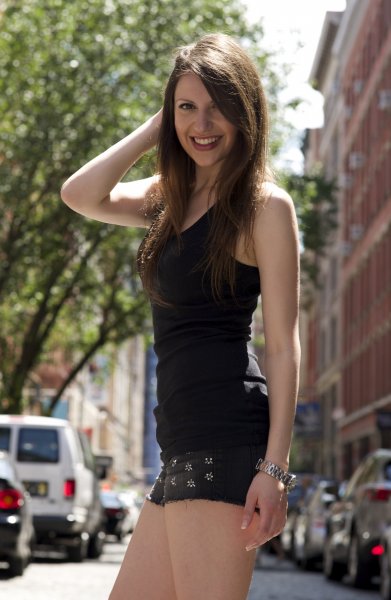 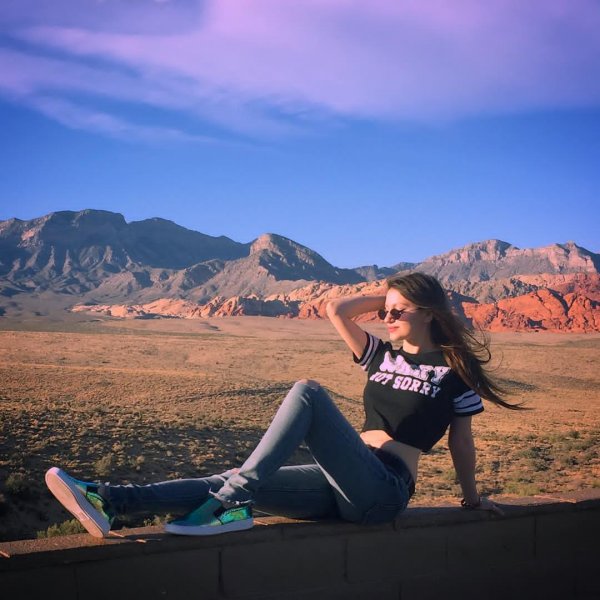 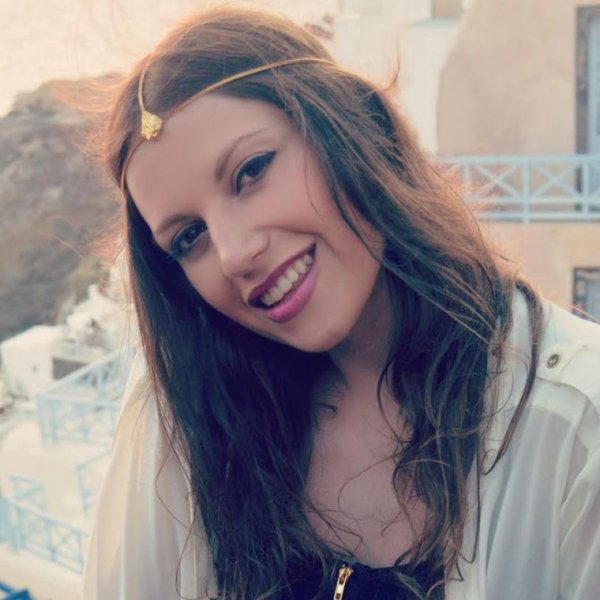 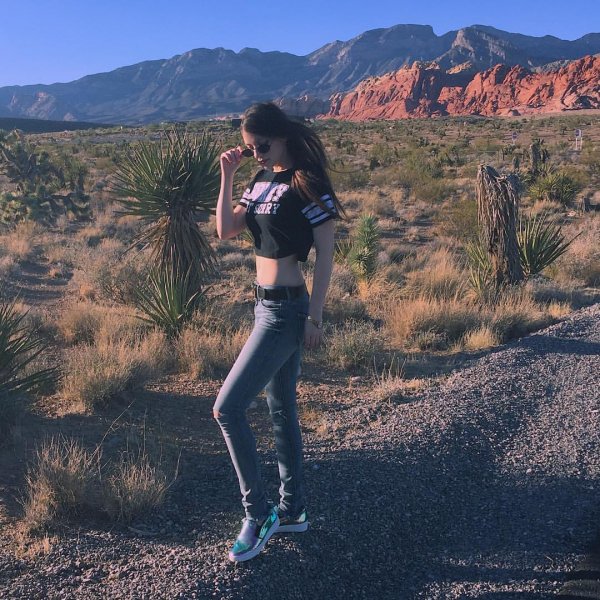 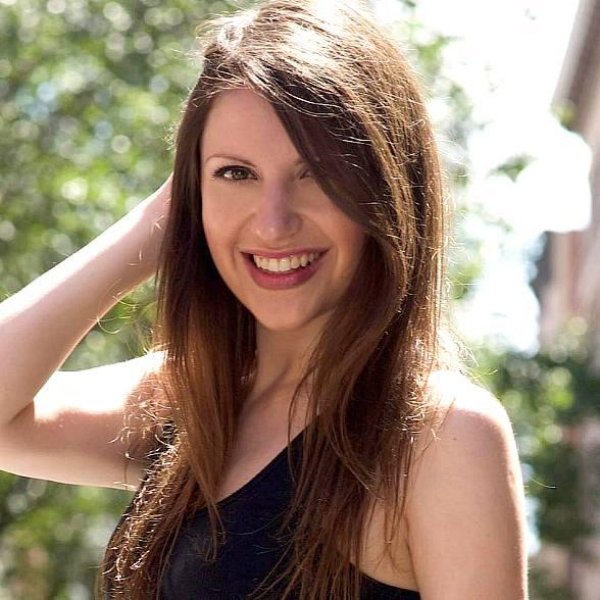 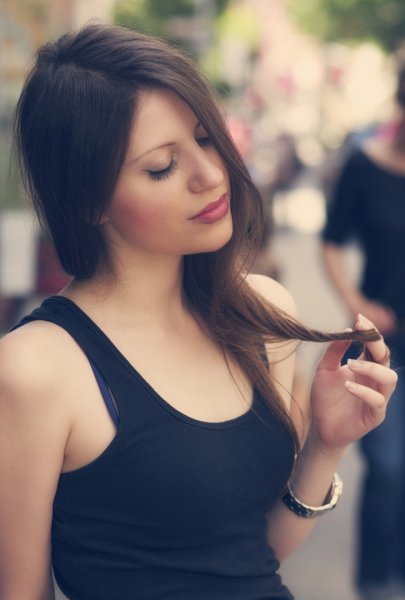