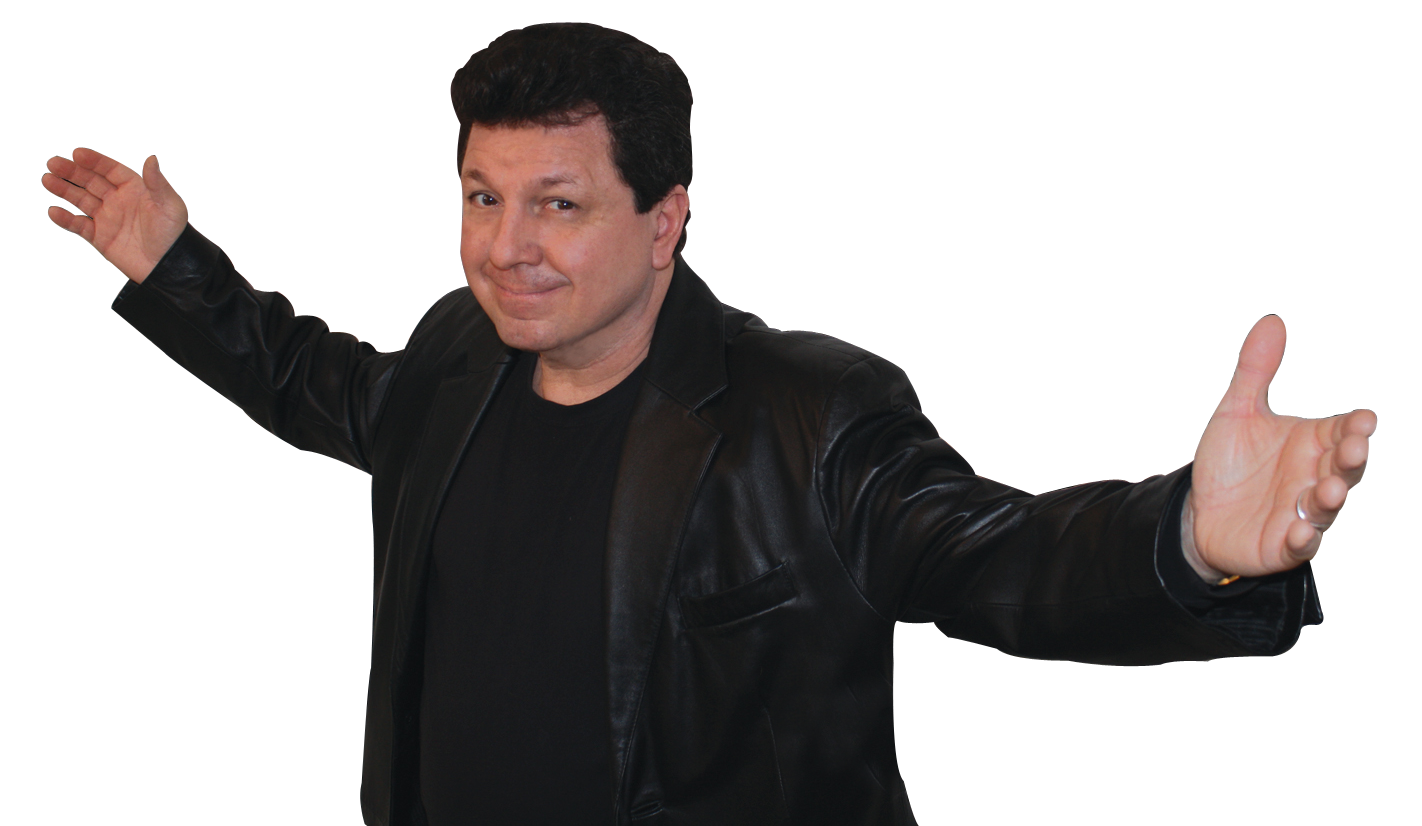 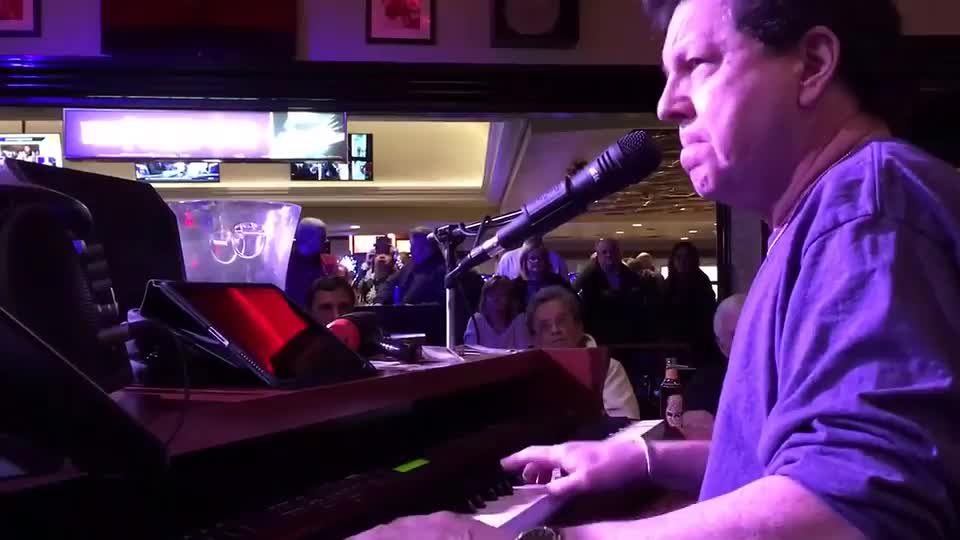 Chicago born Al Robinson has performed his unique style of music on stage, television, and radio with continued success. His strong vocals and exciting keyboard style have delighted audiences from coast to coast. With a repertoire including a wide variety of classic songs of the 60s, 70s, 80s, as well as today’s artists being performed with remarkable accuracy, Robinson “stands out” among the usual list of lounge acts!

In 1969, while still a teen, he signed a recording contract with Kapp Records. That association led to sharing the spotlight with such celebrities as Tommy James & The Sondells, REO Speedwagon, and Herman’s Hermits, just to mention a few.

Al made the move to Las Vegas in 1994. Since his arrival, he has been entertaining audiences at many of the top Hotels and Casinos.

A 16 month stay at the Monte Carlo spotlighted Robinson’s energy level with the crowd. Going out into the audience, he literally brought the entertainment to them!

The next few years, folks from all over the world were enjoying his unique performances. At the Stratosphere, the UK people really liked the British Invasion material, Beatles, Animals, etc.

Moving to the MGM, Al was the musical host of CATCH A RISING STAR, where the people got to see the comedic side of this diverse performer. Musical Trivia with the crowd is a part of Robinson’s package, and his Trade Mark!

For the last two years, Robinson has been with Party Central, one of the house bands at the Mirage, displaying his talents on guitar as well as keyboard.

Al Robinson’s ability to mix great music, as well as communicate humorously with his audiences, makes him a favorite in any venue, large or small!